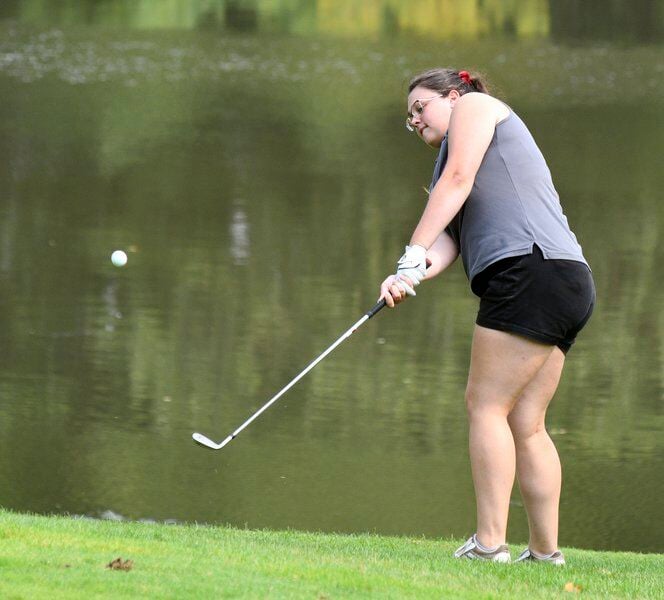 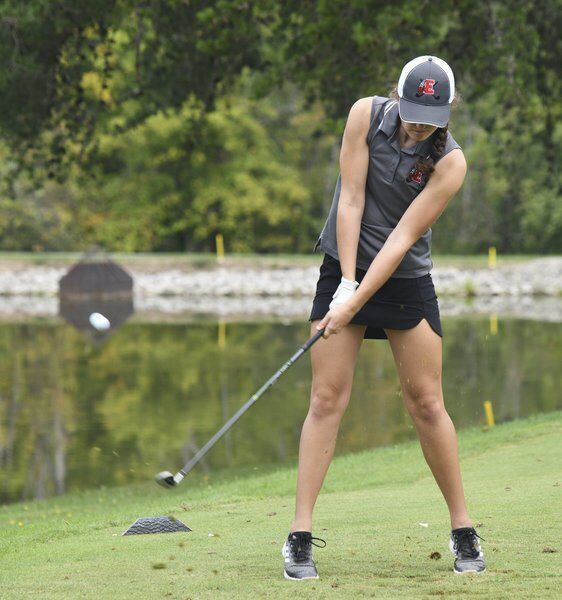 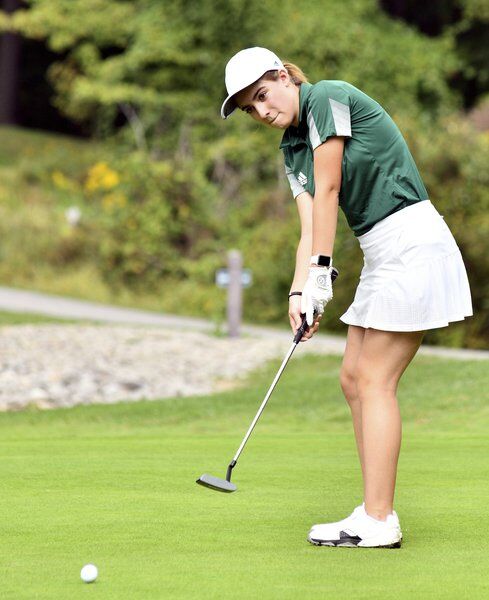 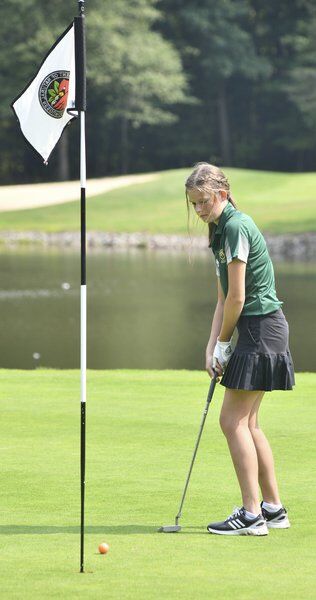 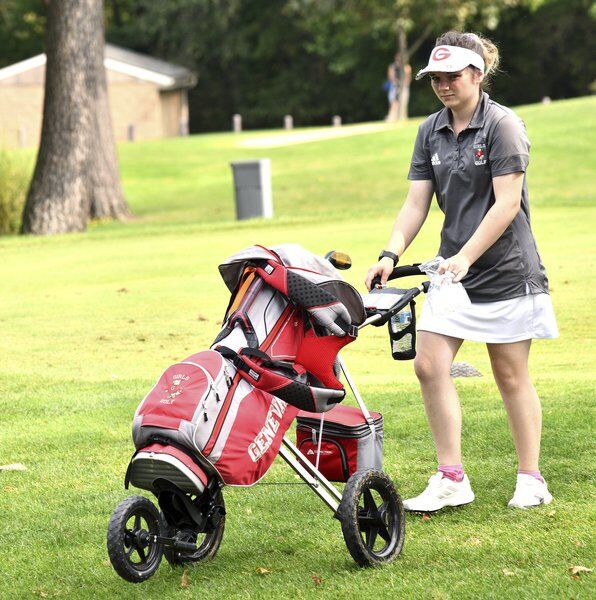 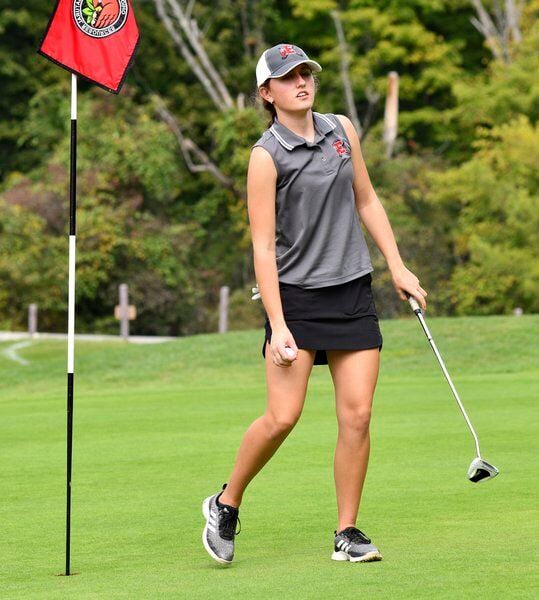 But Warriors Christina Fischer saw improvement from earlier in the season at Punderson Golf Course.

Edgewood fired a 436 team total to place behind Perry’s 399.

“All my kids improved from the preseason, dropping our team score,” Fischer said. “I’m pleased by their outing [today], given that we did win it last year and lost two key players. Great team effort [today].”

The Warriors placed sixth with a score of 465 in the CVC preseason tournament in August as Kaci Kanicki was medalist with a 97.

On Monday, Kanicki, who was medalist at last season’s CVC postseason tournament with a 90, placed second overall with a 50-45-95.

“Kaci improved by two strokes,” Fischer said. “She is pretty hard on herself, but has to realize that it will be harder to make the big jumps to a lower score now that she is averaging 47.33.

“She is averaging better for nine holes this year than last year, but I know she still wants to see more of an improvement. That is what true competitors do.”

Also for the Warriors, Taylor Racut, who won the nine-hole girls Karl Pearson Invitational in August, shot a 47-53-100 to finish third overall.

After Capitosti, the Pirates placed five more golfers in the top 15.

Fischer is looking forward to the rest of the season.

“We had a bumpy patch mid to late season, but they seem to be on track now,” she said. “Our last few matches, they are playing more relaxed and enjoying the game and it is reflective in their scores.

“Still a lot of golf left in these next few weeks, so hopefully we continue to move in the right direction.”

ROME [emdash] Robert J. Kovacic Jr., age 64, passed away on Monday, September 20, 2021 in Jefferson. He was born on July 22, 1957 in Ashtabula the son of Robert J. and Janet C. (Manross) Kovacic. Robert worked for the family business, Trumbull Locker Plant for 20 years and enjoyed watching s…