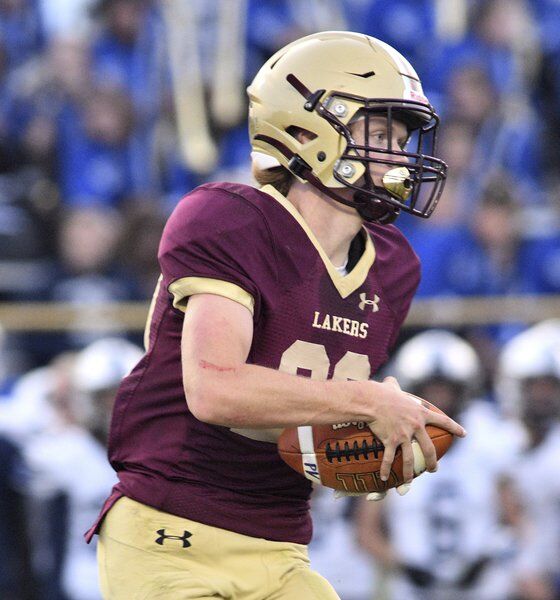 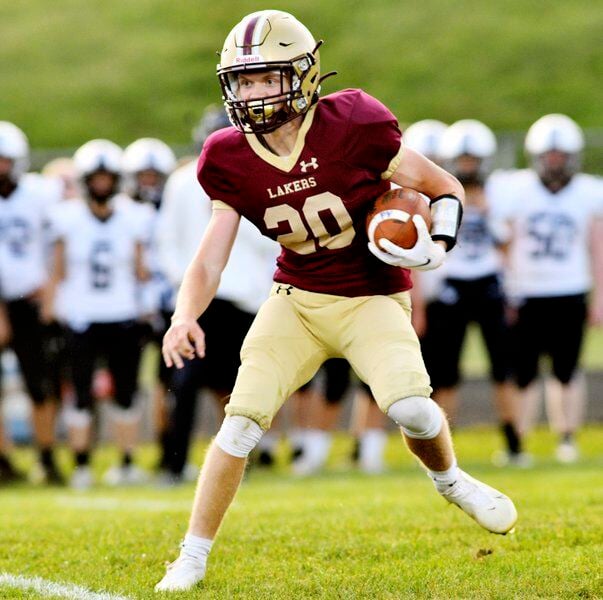 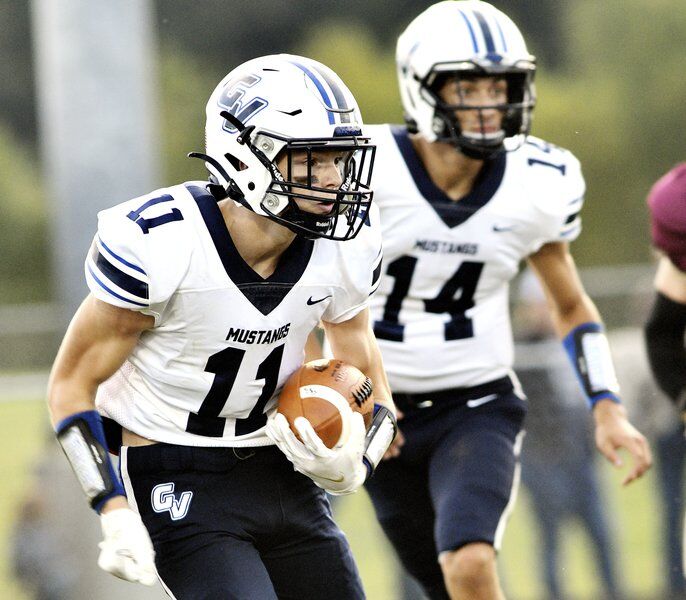 SAYBROOK TOWNSHIP — In this fourth year guiding the Lakeside football program, Buzz Edwards wanted to change the culture that surrounded the program.

“I’m proud of the way our kids fought,” Edwards said after his team went toe-to-toe with Villa Angela St. Joseph in a hard-fought 49-26 loss Friday night at Lakeside Stadium. “One thing we’ve worked hard to change here is that coming to Ashtabula isn’t going to be a freebie any more.”

The hightly talented and touted Vikings surely got a taste of that.

The two teams combined for more than 1,000 yards of offense on the night, a game that was tight until late.

The Dragons trailed 28-20 at half, but scored quickly cut into the deficit in the thid quarter on a 2-yard run by senior J’Shon Sanders, cutting the lead to 28-26.

The Vikings, with their bevy of talented players, answered quickly with senior quarterback Jaylen Minter connecting with senior Alonte Powell on a 52-yard touchdown.

Then Minter found Powell again on a 60-yard toucdown toward the end of the third quarter to push the game open.

Edwards came out with an aggressive mindset in the first half, relying heavily on the arm of senior quarterback Garrette Siebeneck. Siebeneck connected on 5 of 7 passes for 95 yards in the opening quarter.

After VASJ opened the score quickly with a 18-yard touchdown run by senior Ty Howard just under two minutes into the game, Lakeside answered following an interception by junior Angelo Collazo.

On the ensuing play, Siebeneck connected with sophomore Jimmy Timonere for a 26-yard touchdown to knot the game at 7. It began a pattern of back-and-forth scoring between the two teams that continued throughout the game.

Lakeside, 1-2, will begin conference play on Friday at home vs. Geneva.