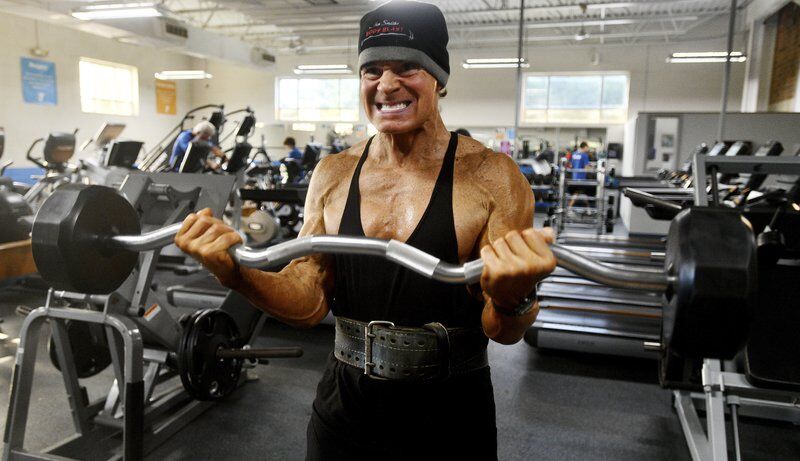 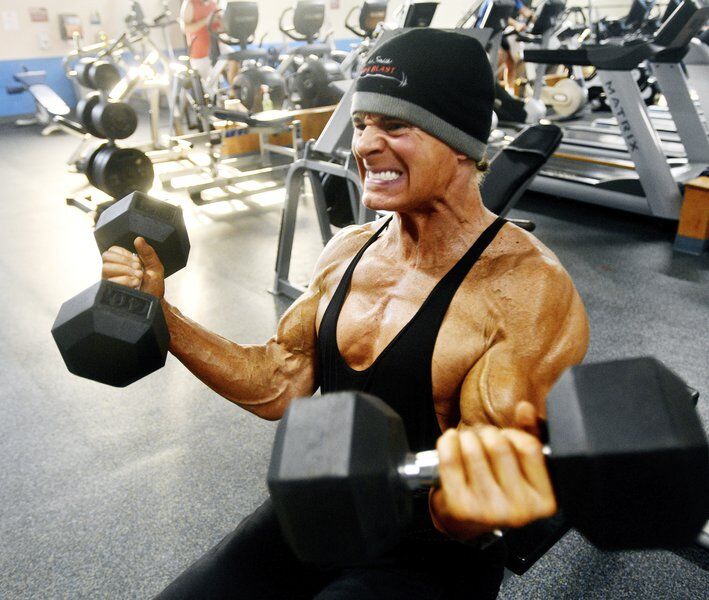 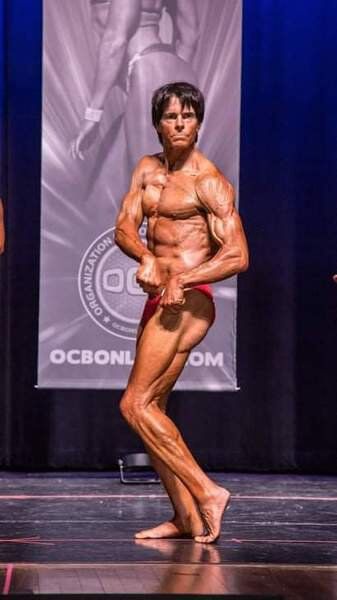 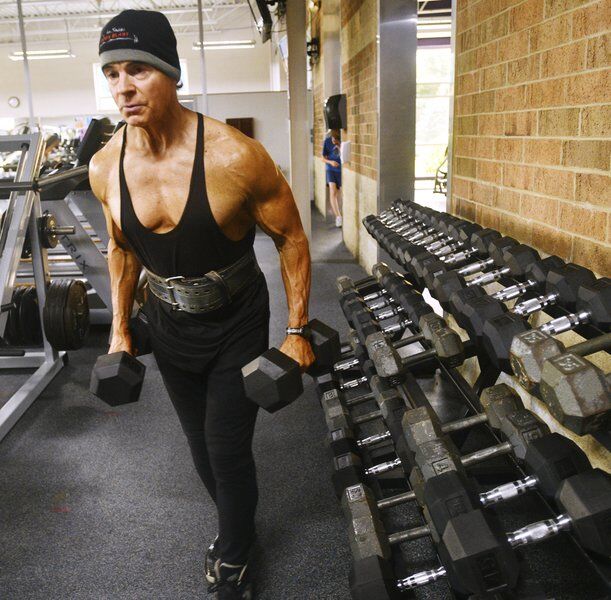 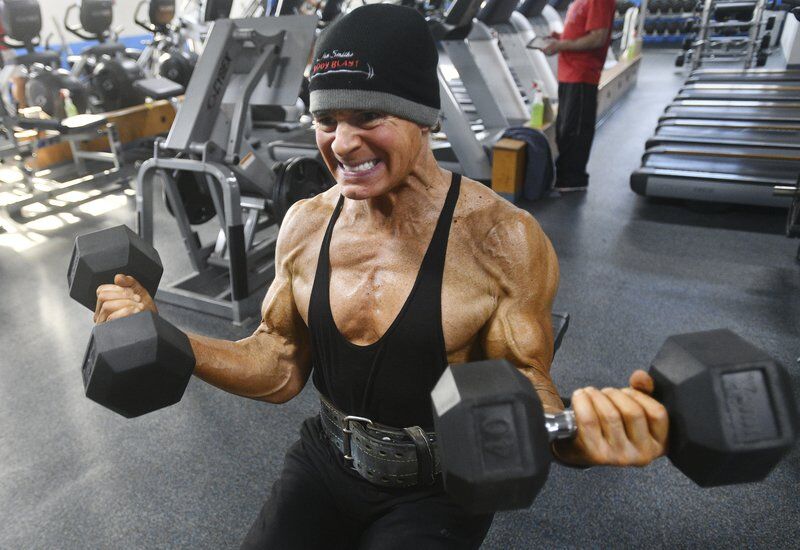 Jimmy Smith remembers hearing the words, someone calling his 13-year-old self fat — an indelible mark scaring this young teenager.

The words echoed through his teenage mind, eventually impacting more than his psychological left as his weight decreased to the point of his bones being visible on his body weighing 84 pounds — anorexia. It impacted a year of his life, losing 40 pounds.

Just shuffling through channels at his cousin’s house one night, there popped on “Pumping Iron,” a 1977 documentary about the world of professional bodybuilding. It motivated him to lift weights and eat healthier, eventually amassing 160 pounds by his freshman year of high school.

By 1989, the Ashtabula resident entered his first bodybuilding competition. He recently took second in the 50-and-older division at an event in Allentown, Pa.

It’s not his last competition as this was his second second-place finish since 2011. There is one near Cleveland, which is in August 2022.

“I’m really motivated right now. I’m not going out like this,” Smith said.

The 56-year-old bodybuilder was progressing toward a June photoshoot when others kept asking if he was competing, which piqued his interest.

His original plan was to compete in an earlier competition in West Virginia, but that was canceled — eventually leading him to a six-plus hour drive to Allentown. Bodybuilding events test for steroids and drugs, using a polygraph and urinalysis prior to competition — arriving with 13 minutes to spare.

Prejudging started, where placing is determined. That’s where competitors go through mandatory poses.

The finals are where bodybuilders pose to music, usually for the fans and audience. It can, if it’s real close in the prejuding, decide first and second in rare cases in the placing.

“You’re like a herd of cattle being judged for not only your good points, but your bad points,” Smith said. “You’ve got to accept it too. You take a second, you’ve got to suck it up. It is what it is. You know what you’re getting involved with.”

On the other hand, it is grueling preparation.

“With dieting and sacrifices, everybody is a winner no matter what place you come in. It’s such a challenging sport,” Smith said.

It was his last contest since 2017 and recovered from a left bicep tear and eventual surgery, putting his arm in a sling for three months.

“My arm shriveled down like a child. It was sad,” Smith said.

Doing more than poses go into the preparation as he must adhere to a low-fat diet, counting carbohydrates and calories. Normally preparation goes 12 weeks prior to competition, but Smith went 21 weeks.

“It’s not healthy. I was really pushing it,” Smith said.

Smith’s training is specialized toward him as “cardio is so overrated in my book.” He has more than 50 accreditations in health and fitness.

“My diet is so strict. I don’t need the cardio to burn the excess fat,” he said. “I’ve been training for over 40 years. For me, I don’t need it. Weight training and nutrition is 85 percent of it. You can stay in great shape by watching what you eat. Nutrition is where it’s at.

“You learn your body. You learn how to do things differently. You tweak things here and there. I’ve never had a coach. Nobody knows your body but you.”

Those bulked up, muscle-bound competitors usually finish last in competition, he added.

“They call me skinny Jimmy,” Smith said. “Champions have to have the complete package. It’s not for everybody. You’ve got to be insane to do it.”

Dedicated to healthy eating is the most intense training with only a ¼ cup of carbohydrates in the morning.

“This is the hardest sport because of the mental toughness with the nutrition, discipline, and you still have to go in there and kick a-- with your training,” Smith said. “You can’t go in there and half a-- it because you feel like s--- and don’t have enough carbs in you.”