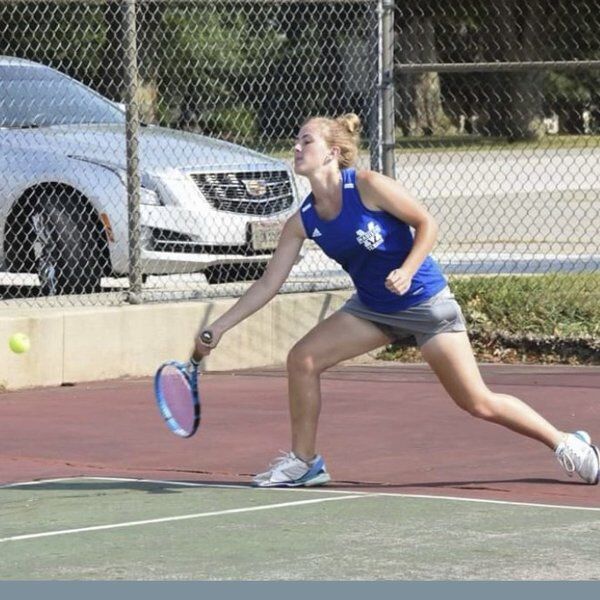 Madison’s Elizabeth Bottar has qualified for the Division I girls district tennis tournament. She is scheduled to play today for seeding. 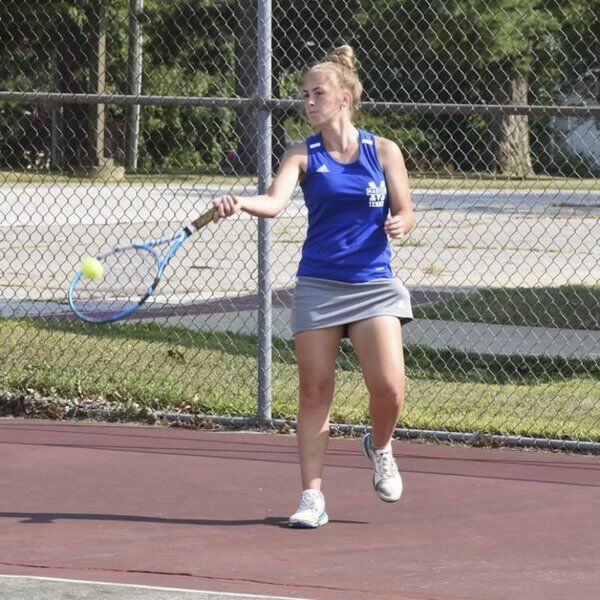 Madison's Elizabeth Bottar has qualified for the Division I girls district tennis tournament.

Madison’s Elizabeth Bottar has qualified for the Division I girls district tennis tournament. She is scheduled to play today for seeding.

Madison's Elizabeth Bottar has qualified for the Division I girls district tennis tournament.

Elizabeth Bottar admits the last couple of days have been crazy.

But the Madison senior navigated her way through a tough Division I sectional tennis tournament in singles at Solon and advanced to the district next week.

“Last year, I made it to the third round,” Bottar said. “My goal was to get through this year.”

Bottar is just the third Madison girls tennis player to advance to district, joining Karla Kershaw and Ingrid Brainard in 2002.

In the quarterfinals, Bottar beat Shaker Heights Alexis Glinzler 6-2, 6-2 which brought up a semifinal match against Solon’s Ariel Hsieh.

“After playing basketball, I take a lot of lessons in the spring,” Bottar said. “My mental game has gotten stronger.”

The Division I district tournament is scheduled to open at 9 a.m. on Oct. 14 at Springside Athletic Club in Akron with the championship on Oct. 16.

“I don’t know what to expect,” Bottar said of the district tournament. “I’m going to try and play my best.”

Also in singles, Lakeside’s Katie Klug advanced to the third round.

Klug then went against Solon’s Phoebe Shi, the second-seeded singles player, and dropped a 6-0, 6-0 decision.

Shi is slated to play Chardon’s Maddy Athchley in the other semifinal.

The county schools were shut out of district competition based on the results.