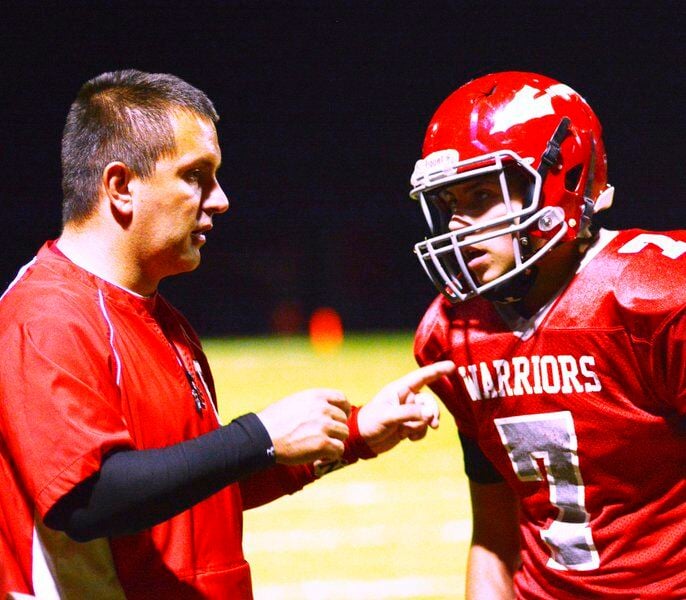 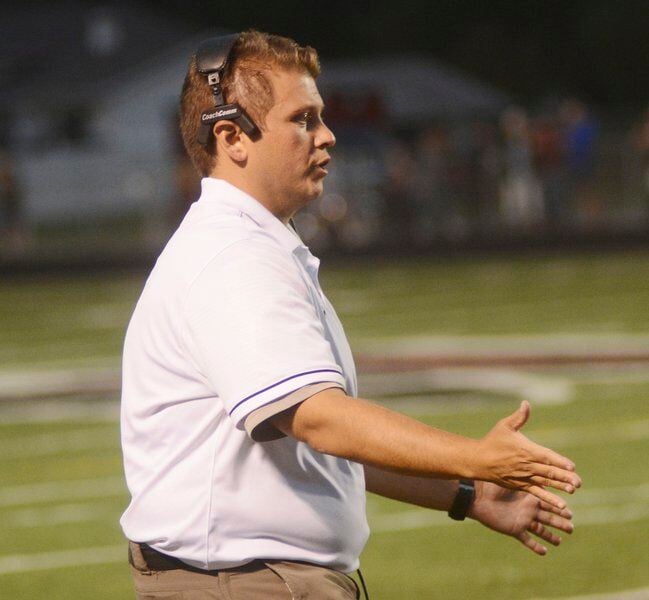 In this file photo from August 2018, Jefferson football coach Ed Rankin encourages his team during a home game against Grand Valley.

In this file photo from August 2018, Jefferson football coach Ed Rankin encourages his team during a home game against Grand Valley.

Less than a week ago, the idea of playing an in-county only fall sports schedule in Ashtabula County was abandoned because of schools’ obligations to their respective conferences.

Now, local football coaches are discussing a backup plan, as some of their conference opponents have cancelled or postponed their fall sports.

“We are very, very happy and proud to be members of the Chagrin Valley Conference,” Edgewood coach Jon Butchko said. “We wish it was a perfect world where we could honor our schedule weeks one through 10.

“But we have to search for alternatives being that the reality in Cleveland and Cuyahoga County and the four other counties represented in the league are different realities than ours here in Ashtabula.”

“Given that the governor and the OHSAA [Ohio High School Athletic Association] continue to substitute decisions for inaction, the idea was floated out to us a few weeks ago ... if it’s county football or no football, I think all eight of us are gonna pick county football,” Butchko said.

With Ohio high schools announcing they’re not competing in fall sports this season, openings could present themselves for non-conference county games.

“Obviously, the decision to play [in-county non-conference games] was not very popular with our conference … but with portions of conferences not able to play we have to search for what’s best for our young people,” Butchko said.

“The bylaws specifically say teams that are members of the Chagrin Valley Conference have to play their league schedule unless both teams agree mutually to not play the game,” he said.

“If the conference teams are still playing, we’re kind of obligated to play,” Jefferson coach Ed Rankin said. “So again, it gets to be cloudy with a recommendation from the health board … without really a mandate from the health board or Gov. [Mike] DeWine’s office or OHSAA, I’m not really sure this can happen.”

“If Trumbull County would say no sports until November, we lose three games,” Rankin said. “So what do we do? If Mahoning County followed suit, then we’d really have no games other than the county games.”

“We are kind of a geographical and societal outlier out here, and for once, that could play to our advantage,” Butchko said. “If the three greatest things to determine a business’s success are location, location, location, maybe our location could help our business in interscholastic football.”

As more news and mandates become available, these conversations could become meaningless, but for now county football coaches are exploring their current options.

“These are all hypotheticals,” Butchko said. “These are all leaving us at the mercy of the state, national and OHSAA governing bodies, but while that gap exists, I think we at least need to look into that gap.”