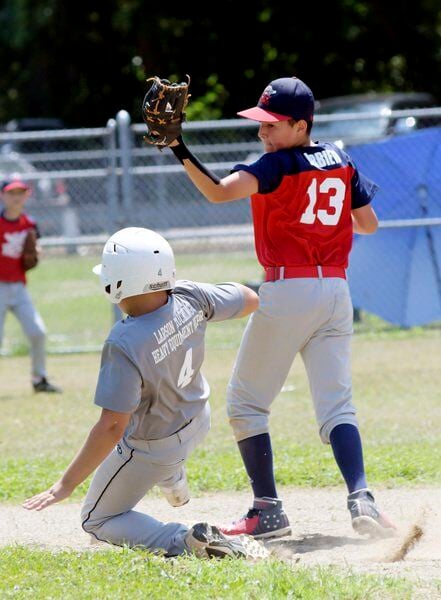 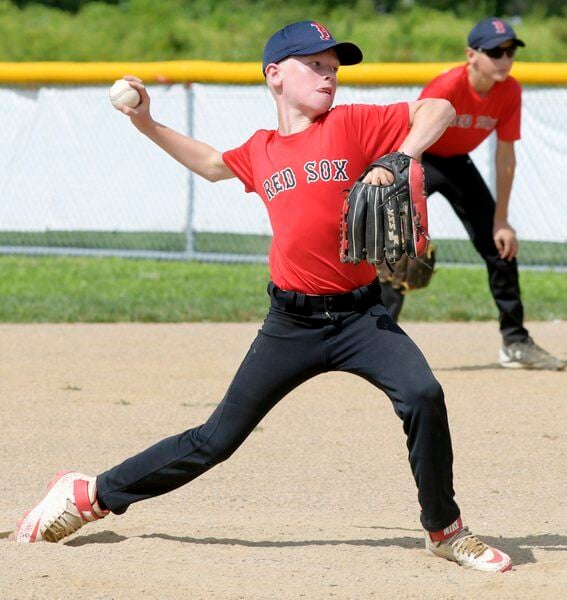 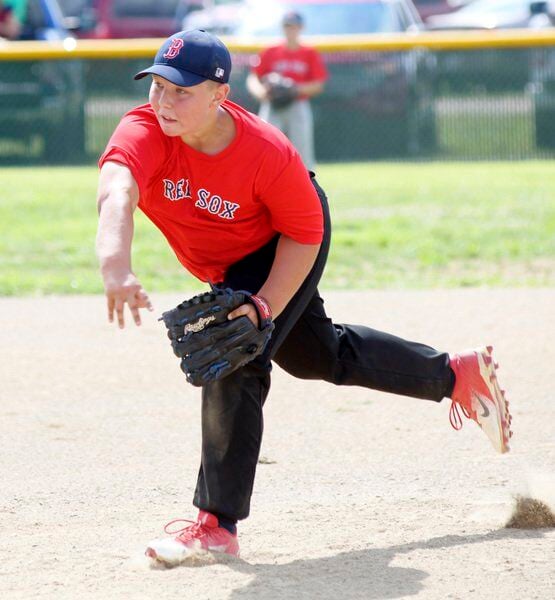 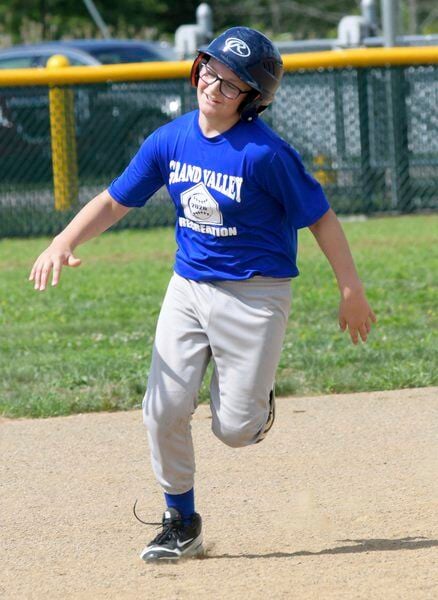 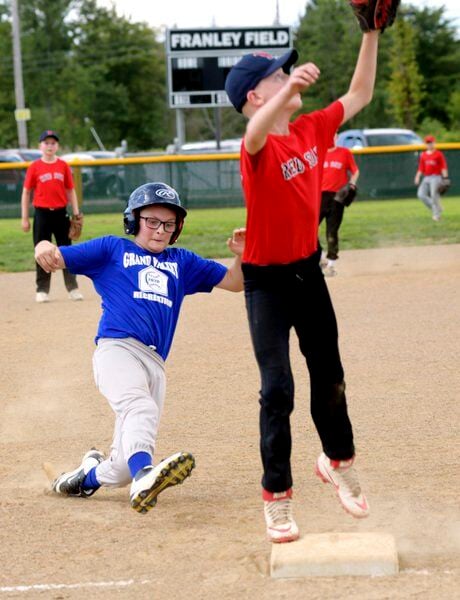 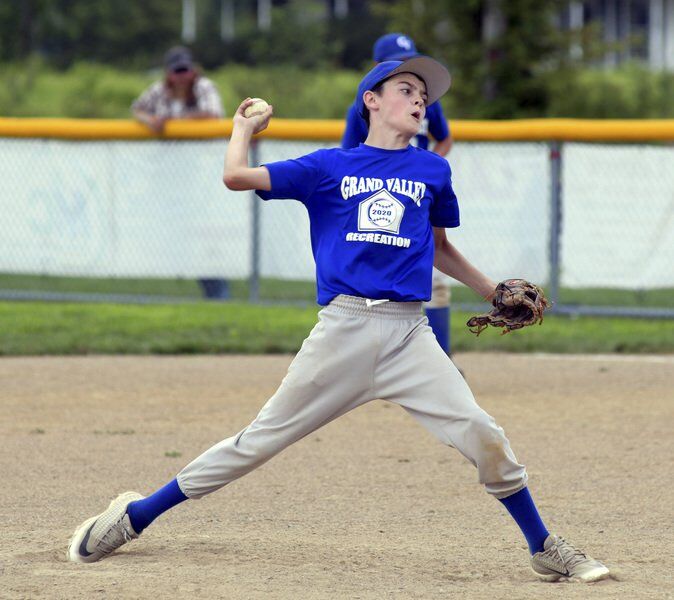 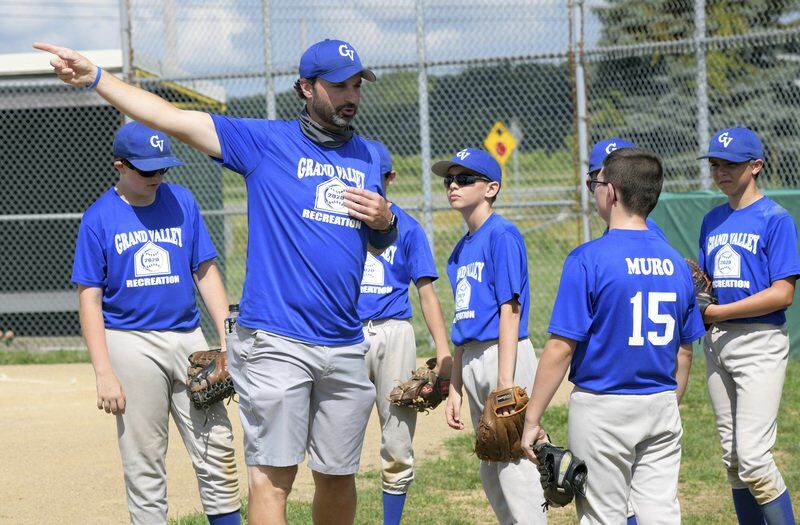 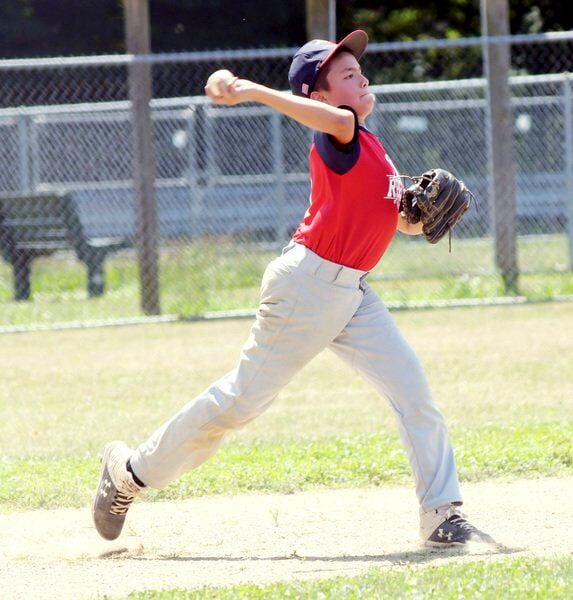 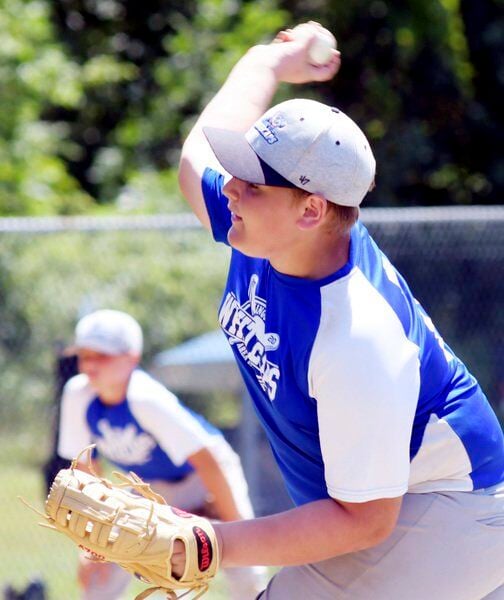 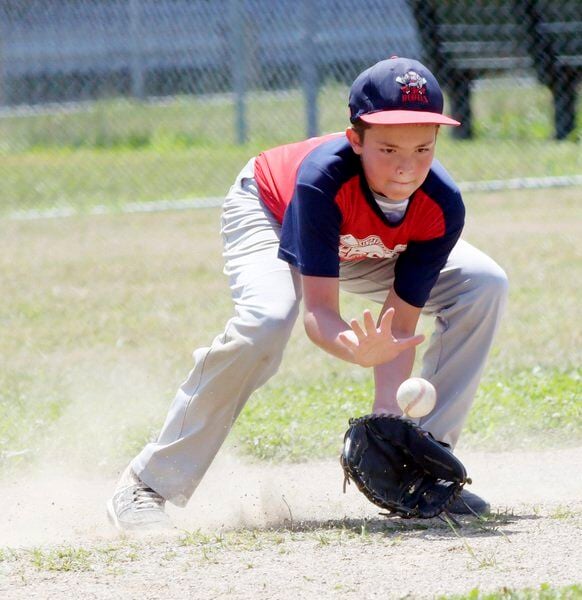 For Ashtabula Little League coach Nick Staten, his pregame ritual always started a day or two day before the game with text messages.

Messages were sent out to the parents of his players to make sure he’d have enough kids for the next day’s game.

In six years of coaching, it’s not anything he hadn’t had to do in years past, but this year it was more necessary than any year Staten had coached before.

“In past years, we’ve always had 12-13 kids,” he said. “This year, nobody wanted to come out and play, then a lot of kids who were supposed to play that played years before backed out.”

The 2020 Little League season many feared would never get started will close this weekend.

Teams finish up any makeup games that had been postponed earlier in the season. The five-team minor girls tournament is scheduled to take place Friday and Saturday

Parks in Ashtabula, Jefferson, Kingsville and Orwell saw youngsters get roughly 15 games in this season before the tournaments were held for the three age divisions over the last two weekends.

Playing ball with a pandemic looming over presented challenges as guidelines handed down by the state closed dugouts, disallowed the sharing of bats as well as sportsmanlike hand shakes after the game.

The safety precautions presented challenges, especially to those who took on coaching duties.

“It wasn’t too much of a problem,” GV majors coach Terry Putt said. “They relieved some of the rules as the season went. They brought the rules back, then they’d take them away. But we maintained the whole thing. We maintained our distance regardless of what the rules were.”

Justin Turk, who led GV-Turk majors team to the title, said coaches tried to educate the players on making sure they were safe before showing up for a game or practice.

“We’d always be encouraging them to self check their symptoms before coming to the ballpark,” Turk said. “We’d try to stay distanced, we try to do drills where we have separation. We do use hand sanitizer, but at the end of the day, kids are still kids and they still come in contact with other kids and you just do the best you can do.”

Doing the best they could do was not just about safety, it was also about creating opportunities for the kids to play. With numbers down, travel time was up. In past years, the Orwell community had four teams, but this this year it was only two.

Frank Cole, the administrator for Ohio Little League District 1 and chairman of the Ashtabula Little League Board, said participation was down 60 percent for Ashtabula.

With not as many teams, parents made the drive to the other county parks for games.

It may not have been ideal for parents, but from a league president’s perspective, it created a unique opportunity.

“This was the first year we’ve had the opportunity and time where every park could play one another, we’ve never ever been able to do that,” Cole said. “The kids like leaving Ashtbula and going to Jefferson or going to Grand Valley. It’s a little rough on the parents during the week, but the kids love it.”

What the coaches love most, though, is just seeing the kids enjoy playing the game.

“I just thought that it was great that the kids could play the ball,” GV minors coach Jay Yuhas said. “It was great getting out and letting the kids do something other than just sitting in the house.”

Staten added, “It’s been very rewarding. It’s exciting to see them out there playing and see how they got better from day one.”

As for the actual games themselves, in tournament action, the Jefferson Angels captured the minor division (ages 8-10), the GV-Turk squad took the major bracket (ages 10-12) and GV’s junior team (13-14) also won.

With the season wrapping up, the hope for many is a return to normal by next summer.

Turk, however, said he’s not so sure that will be the case. The measures put in place this season may carry over for next summer as well.

“I think this could be our new normal,” Turk said. “As much as people want this to go away in six months, I don’t think it will. This is our new reality, our new way of life.”

ST. PAUL [ndash] Joanne Locke-Clemens, 71, passed away July 18, 2020 after a bravely-fought two-year battle with ovarian cancer. Services will be announced by Czup Funeral Home, both online and in the Star Beacon.