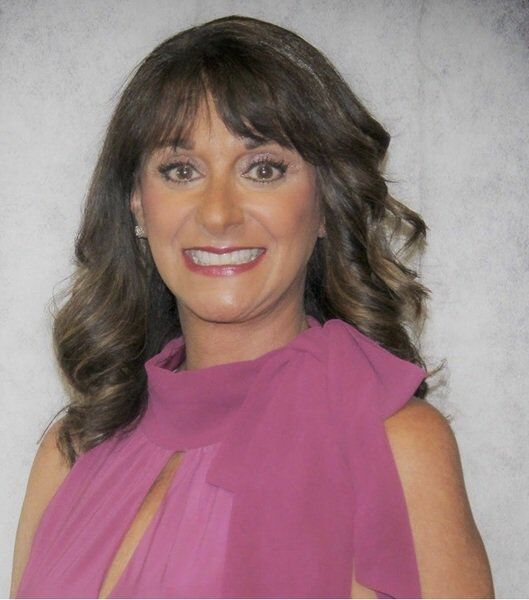 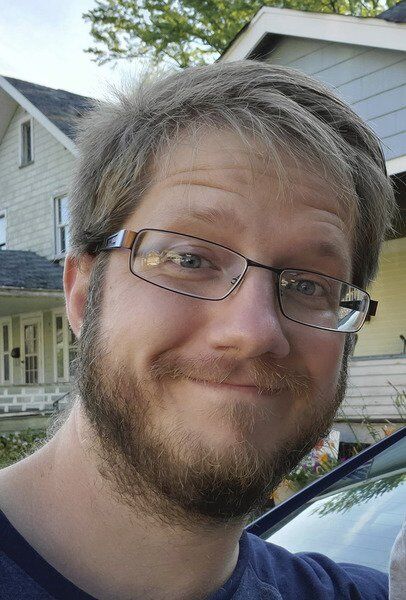 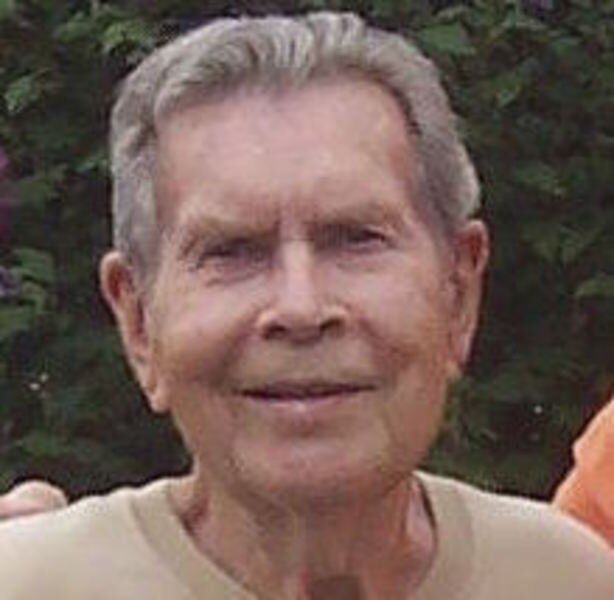 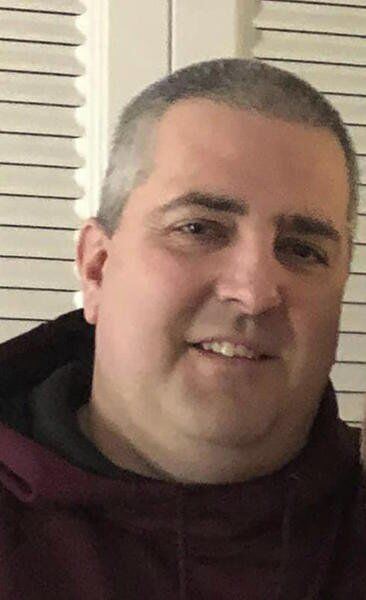 Cleveland's Major League Baseball Club has been named the Indians since 1915, but on Friday, team officials announced they are changing their 106-year-old nickname to the Guardians after 2021.

Harpersfield Township native Eric Gruber said, "They will always be the Indians. I will always wear my Indian gear until the day I am gone."

"Change happens," said John Namey of Jefferson. "I like the switch up. It'll take some time to get used to, but I think it's a clever name. "Go Guardians just rolls right off the tongue."

Ashtabula native, Charles DeBarber, said he would have gone with the Spiders, but maybe the new name will grow on him.

Lenox Township resident, Penny Redmon, said she's not happy with the name change. Her daughter, Michele, said, "They'll always be the Indians to their fans."

"It sucks; just another cop out," said Ray Mattson of Ashtabula. "Thank God for Supercross and Motocross."

Brett Kolman of Ashtabula said he doesn't think it will matter because everyone is going to wear their Indians stuff anyway.

"Why do people think the worst — think that a name is bearing racism?" she said. "An Indian is a forger, a fighter."

Pat Gainey of Dorset said, "Everyone loves 'Guardians of the Galaxy' [movie]."

Jaime Carr of Ashtabula said the name reminds her of the movie. "Will our mascot be Groot?" she joked.

Geneva native Becky Craine Kite said, "Horrible! Why are we letting a select few determine our future of everything? This is beyond insane! Keep the Indians! How many years have these teams had their names without any issues?"

Karlee Stainfield of Jefferson said she loves the new name.

"It ties in with the statues and I think it will be a refreshing change," she said. "I loved, 'Go Tribe!' merchandise ... but I understand the change and think it's great to remove symbolism rooted in racism."

Franny Martone of Ashtabula said he doesn't agree with it, but the owners can do as they please.

"I will not buy the merchandise to enrich their decision," he said. "If they want to make it right, exchange our Indians apparel with Guardian apparel."

Lenox Township native Paul Diemer said sports teams took names referring to American Indians not as an act of racism but out of admiration. "Why today's 'do-gooders' don't understand that is a mystery to me."

GENEVA [emdash] Madge Bevins, age 72 passed away on September 17, 2021 in Geneva. She was born June 28, 1949 in Pikeville, Ky. to Thomas and Margel (Thacker) Bevins. As a machine operator at Chagrin Plastics, Madge was pleased to work for Mr. Kohler, who was associated with the plumbing prod…