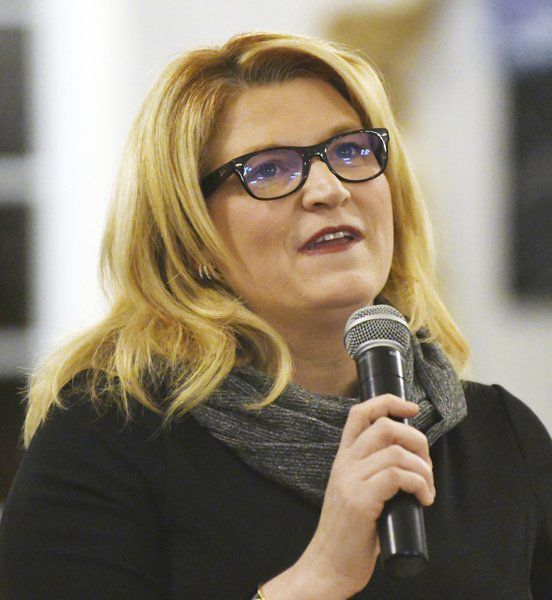 Laura Jones was a speaker at the Ashtabula Distance Runners banquet on Saturday evening. She shared how the organization helped her son. 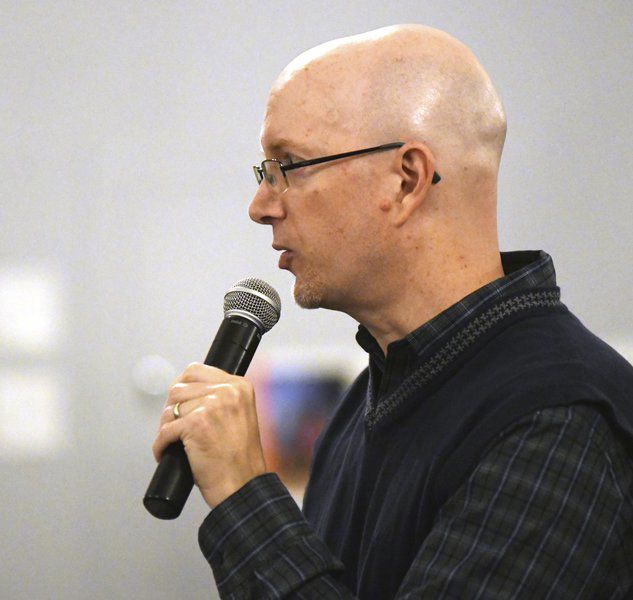 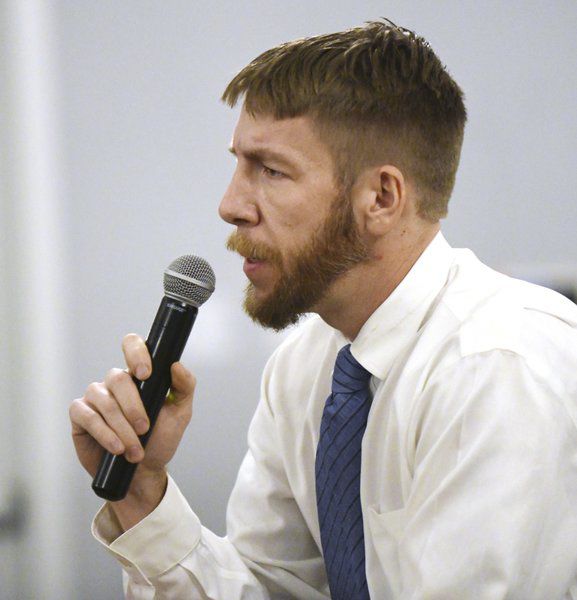 Luke Stecki talks about the youth running program he started with the Ashtabula Distance Runners during the organization's annual banquet on Saturday evening. 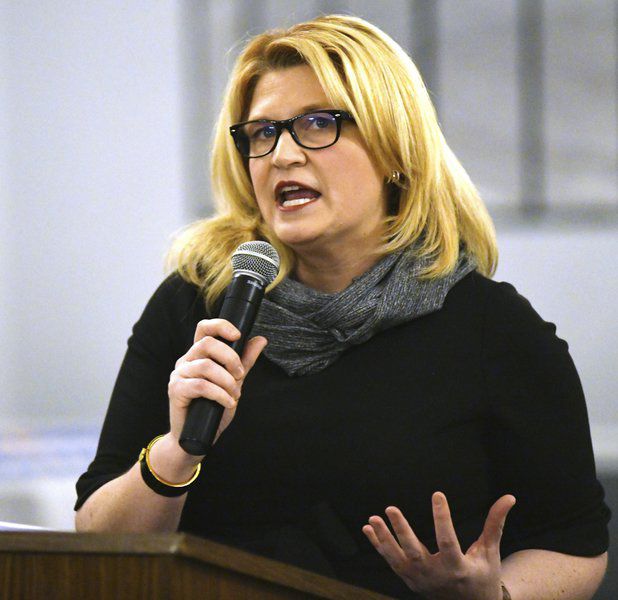 Laura Jones was a speaker at the Ashtabula Distance Runners banquet on Saturday evening at Martini's Restaurant & Lounge and banquet facility. She shared how the organization helped her son, Christian. 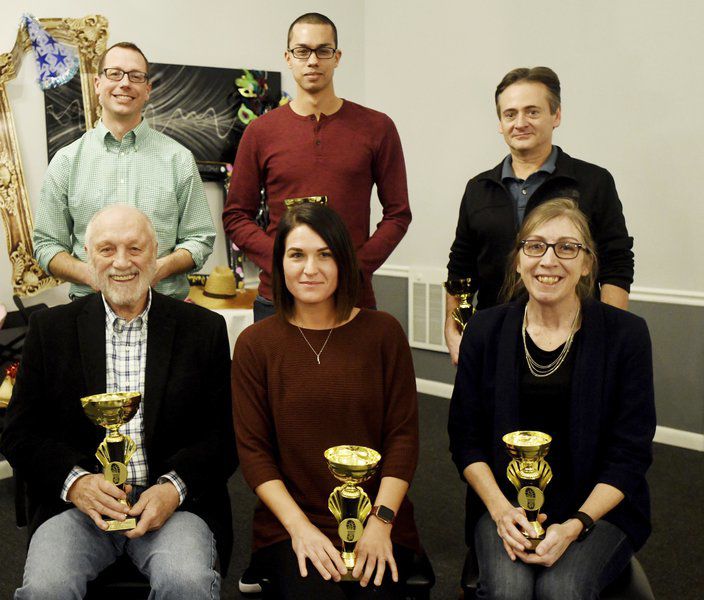 Laura Jones was a speaker at the Ashtabula Distance Runners banquet on Saturday evening. She shared how the organization helped her son.

Luke Stecki talks about the youth running program he started with the Ashtabula Distance Runners during the organization's annual banquet on Saturday evening.

Laura Jones was a speaker at the Ashtabula Distance Runners banquet on Saturday evening at Martini's Restaurant & Lounge and banquet facility. She shared how the organization helped her son, Christian.

SAYBROOK TOWNSHIP — What started out as a way to get the youth involved in running has turned into much more for Luke Stecki.

“In the summer of 2017, we started to get organized,” the Ashtabula Distance Runners Club youth program director said. “We wanted to introduce the kids to running and be a feeder program for junior high and high school.”

The program has expanded since then.

“The three teams competed mostly against West Pennsylvania teams,” Stecki said. “We competed as one team at the end of the season and went to district and regional competition. Three kids advanced to the nationals.”

There were about 30 participants for cross country.

The ADR youth running club has made an impact, especially to Laura Jones, who was the guest speaker during the year-end banquet Saturday at Martini’s Restaurant & Lounge and banquet facility in Saybrook Township.

Jones’ son, Christian, 10, has autism and the club has helped him in different ways.

“We knew he loved to run, we saw the group’s Facebook group and decided to give it a shot,” said Jones, a Saybrook Township resident. “From the get-go, Luke was just so welcoming.

“It’s was one of first times that we have had an experience that was so inclusive. You worry about your kids, and when you have experienced what it’s like to be excluded, it sticks with you. But with the ADR, it’s Christian the runner.”

Christian is a fifth-grade student at Lawrence School near Cleveland.

“It’s been an absolute confidence builder and he has become more outgoing,” said Jones, who is executive director for LEADERShip Ashtabula County. “We have to prepare him for the world and he’s a true inspiration to us every day. We feel lucky to be part of an incredible inclusive group and I give all the credit to Luke Stecki, who has been an amazing coach.”

Stecki, who was selected as the 2019 ADR Volunteer of the Year at the banquet, said Christian was one of the first runners to sign up in 2017.

“I find different ways to motivate him,” Stecki said. “The thing is to keep his focus on what we are doing at practice.”

Jones said knowing a schedule is a key component for Christian.

“It’s so important to know the practice time, the places where they are running, and the type of run for the day,” she said. “The ADR means so much to us.”

Stecki said the 2020 goal is for the three teams to be one.

“We want to incorporate the junior high and high schools to compete with us after their seasons are over,” he said. “The big picture is an AAU program and get more kids out. By the time the AAU season came around, we had 10 kids.”

With more expansion on the horizon, Stecki said the help has been invaluable and he is looking for more.

“We’re partners with the YMCA to use their bus,” he said. “Some of the people can help in the summer. Kids can look at using it for college credit or volunteering. We’re also using fundraisers to get more kids out.”

Stecki is looking to have the website www.ashtabulacountytrack.com going by March 1.

Specialty awards were handed out to male and female individuals at the ADR banquet.

• Volunteer of the Year: Stecki.