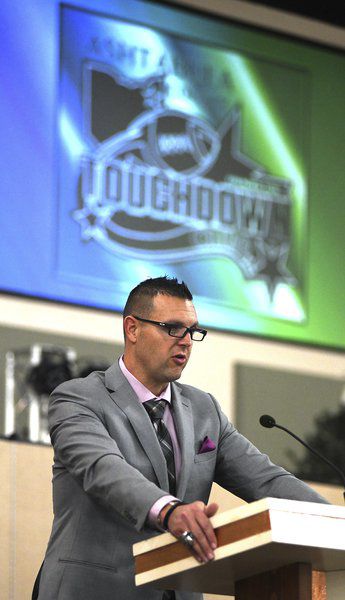 Mount Union football coach Vince Kehres was the main speaker at the Ashtabula County Touchdown Club Hall of Fame on Monday evening at the New Leaf Center in Conneaut. 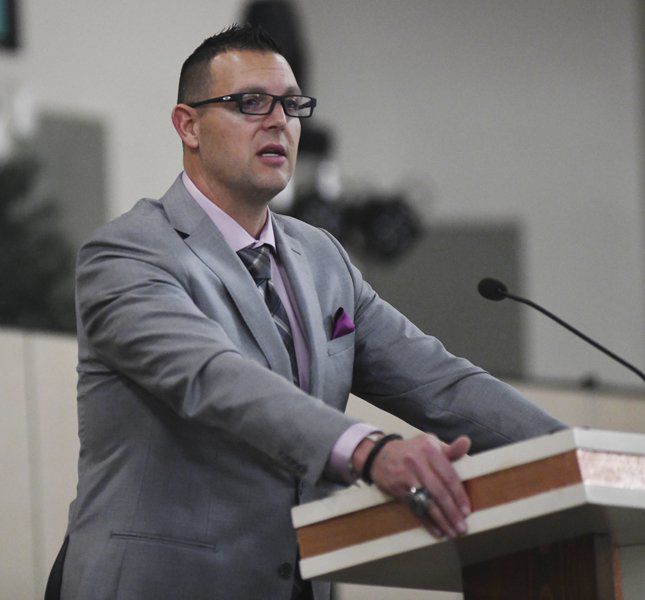 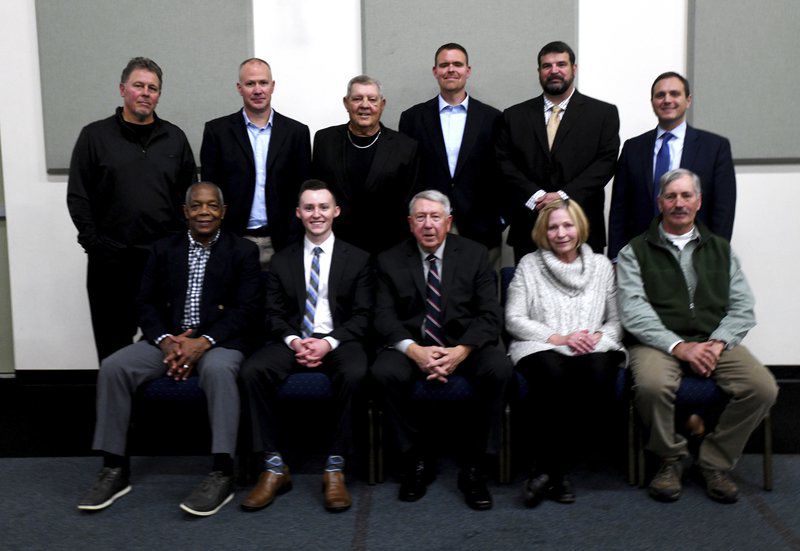 Mount Union football coach Vince Kehres was the main speaker at the Ashtabula County Touchdown Club Hall of Fame on Monday evening at the New Leaf Center in Conneaut.

The event took place at the New Event Center in Conneaut.

Randy Carter, of Geneva and Bill Skippon, of Conneaut, were inducted posthumously.

He talked the connections between Ashtabula County and Mount Union.

Mark Brace, a 1999 Geneva graduate, played at Mount Union. Corlew played for the Purple Raiders in the early 1980s, was a graduate assistant coach at the college and has coached at county high schools.

AJ Calderone, the 1999 county coach of the year at GV, and Buzz Edwards, current Lakeside coach, both suited up for the Purple Raiders.

Matt Lilja, another Edgewood graduate, is currently on the Purple Raiders roster.

Kehres also talked about three items he and his staff are looking for in a student-athlete.

"The first is character ... respect, manners, appreciation, gratitudue and being unselfish," he said. "How do you handle success and how do you handle failure? How do others perceive you.

"The second is academic profile. How serious how are you about being a student? The expectations are higher. What is your career ambition? what is your goal ambition?

"The third is grit and that includes passion and persistance. Talent gets you noticed, but is your courage, resolve. How much do you love competition? How bad do you hate to lose?"

High school players from this past season were honored with scholarships and recognized for their achievements. An additional story will appear in Wednesday's paper.