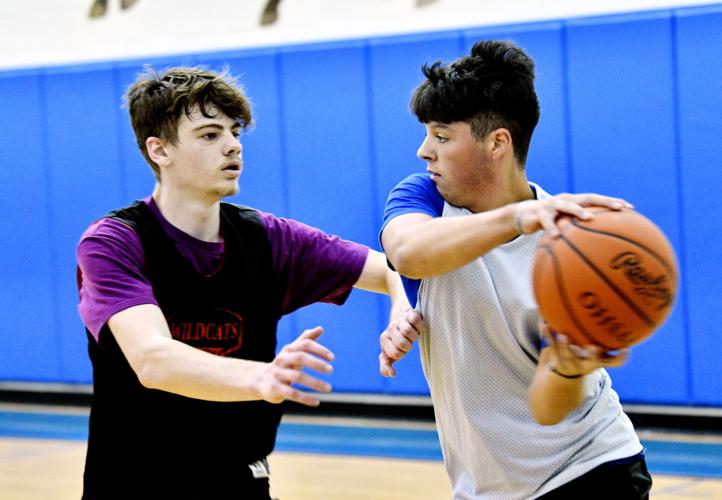 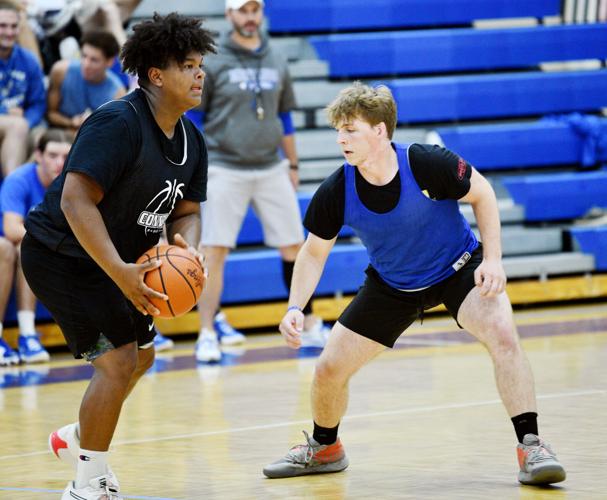 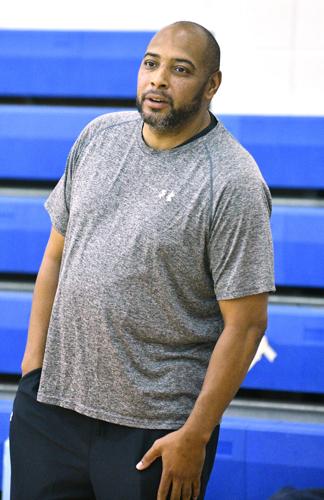 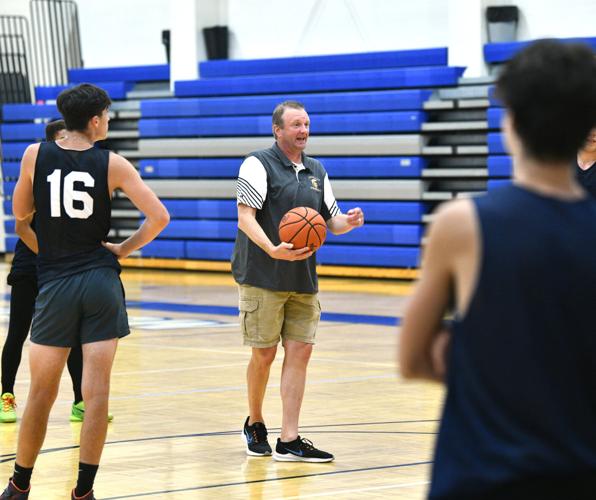 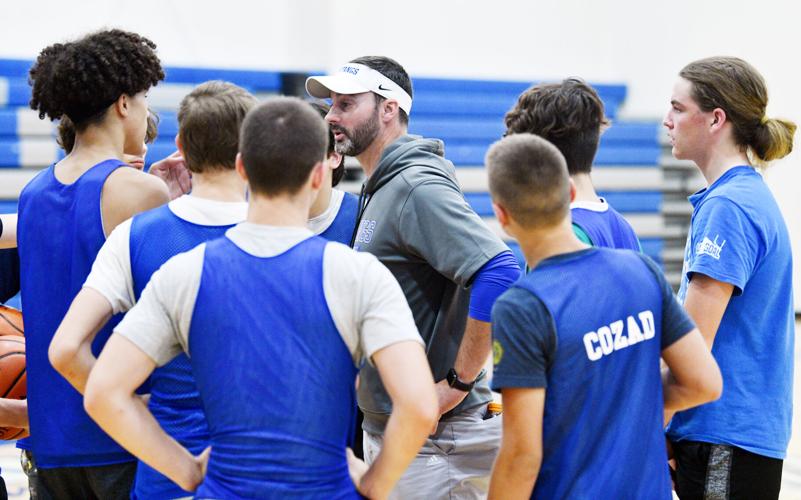 Grand Valley boys head basketball coach Justin Turk talks to his team before a game during a summer league in Orwell. 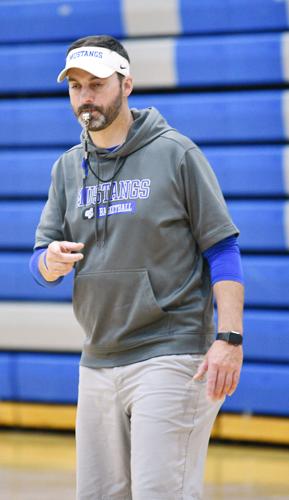 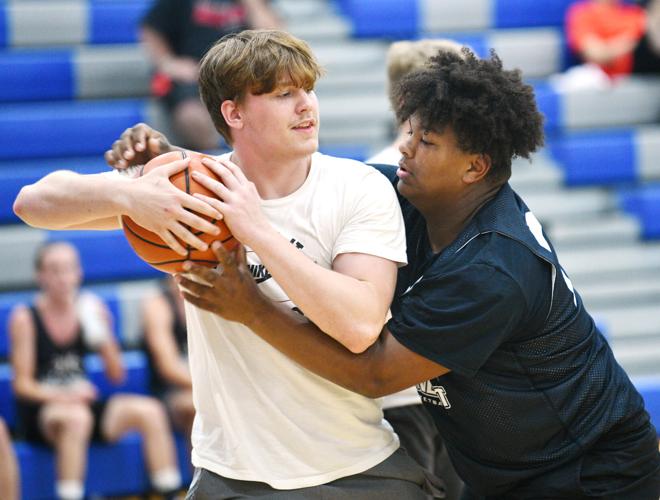 Grand Valley boys head basketball coach Justin Turk talks to his team before a game during a summer league in Orwell.

ORWELL — The opportunity to get better week by week is a big draw for area boys basketball coaches in the Grand Valley summer league.

The league started two weeks ago, and concludes next Monday.

Area coaches said they are excited to play every week against teams outside there normal leagues. The eight teams playing weekly include two teams from Grand Valley and one each from St. John, Conneaut, Badger, Champion, Chalker and Maplewood.

Mustangs coach Justin Turk said there are no paid referees which saves the schools money as coaches step in and referee the games. He said the league has been in effect for about six years.

“We try to keep it low key ... It is a good mix of local teams,” Turk said. He said having two gymnasiums in close proximity makes it easier to play two games for each team every Monday.

Each game consists of two 15-minute halves, and a short break between each set of games. The schedule is sent out for the whole summer at the beginning of the competition.

Joe Abramovich, an assistant coach at Champion, said it is a good league because many of the teams play different styles and different speeds.

“There is a lot of good talent,” he said.

The Spartans play two a night on Monday, and also compete in Thursday evening’s at Edgewood High School.

“We are trying to improve, trying to

St. Johncoach Curtis Turner is especially excited about the opportunity to play.

“It gets us out to play,” he said. “This is probably the first time we’ve been in a summer league in 10 years.”

Turner said the athletes are busy and they didn’t have enough team members committed to play during summer.

He said he challenged the players to play on a regular basis and they have responded.

“The turnout has been really good. ... Guys wanted to play, especially my younger freshmen,” he said.

Turner said Turk has asked him to play a few times but was able to answer affirmatively this year.

The Heralds are joining the Northeastern Athletic Conference starting in the fall. The Stars (larger division) will consist of Badger, Mathews, Maplewood, Fairport Harding and Pymatuning Valley, while the Stripes (smaller division) will include Bristol, Bloomfield, Windham, St. John, Chalker and Lordstown