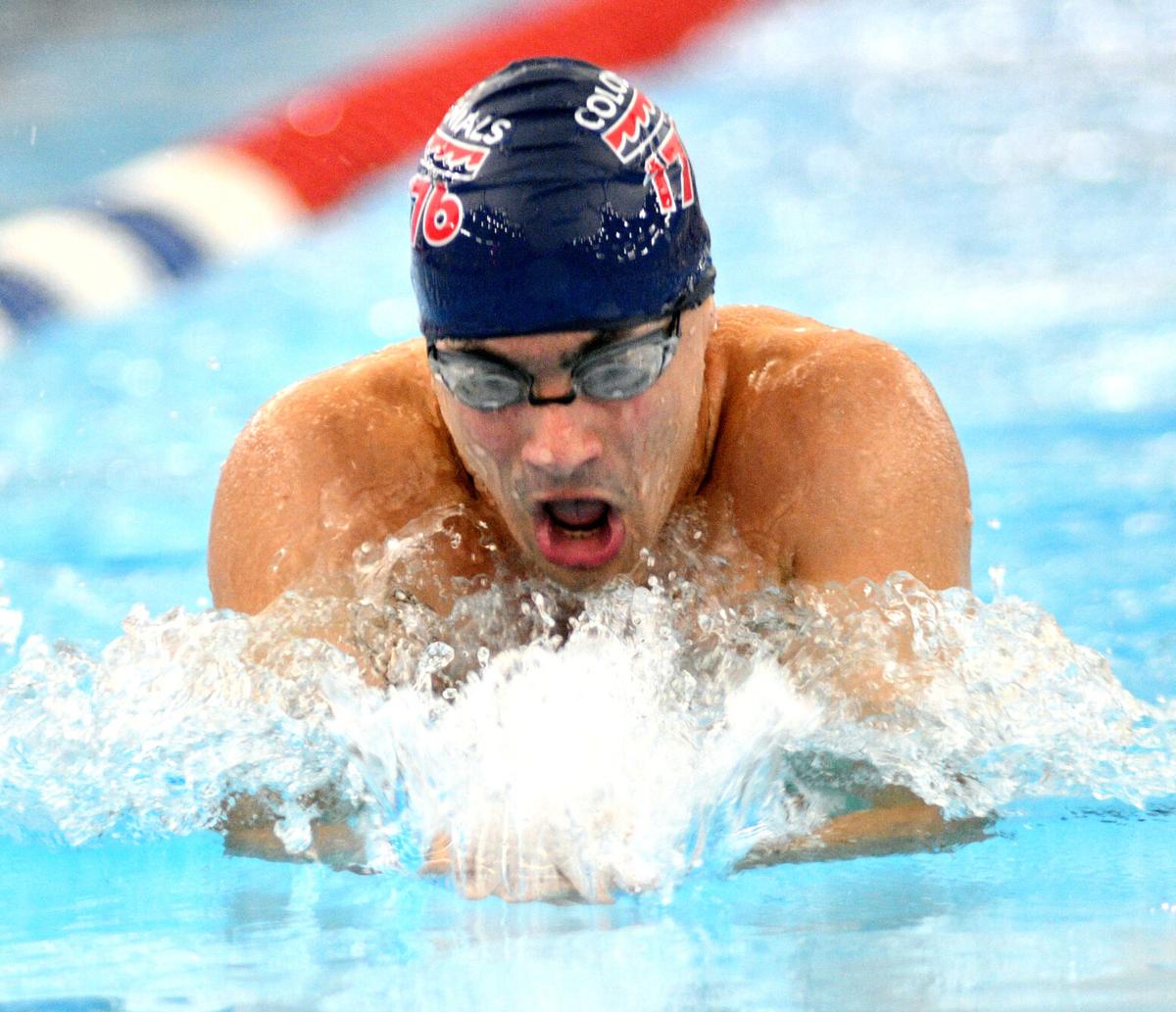 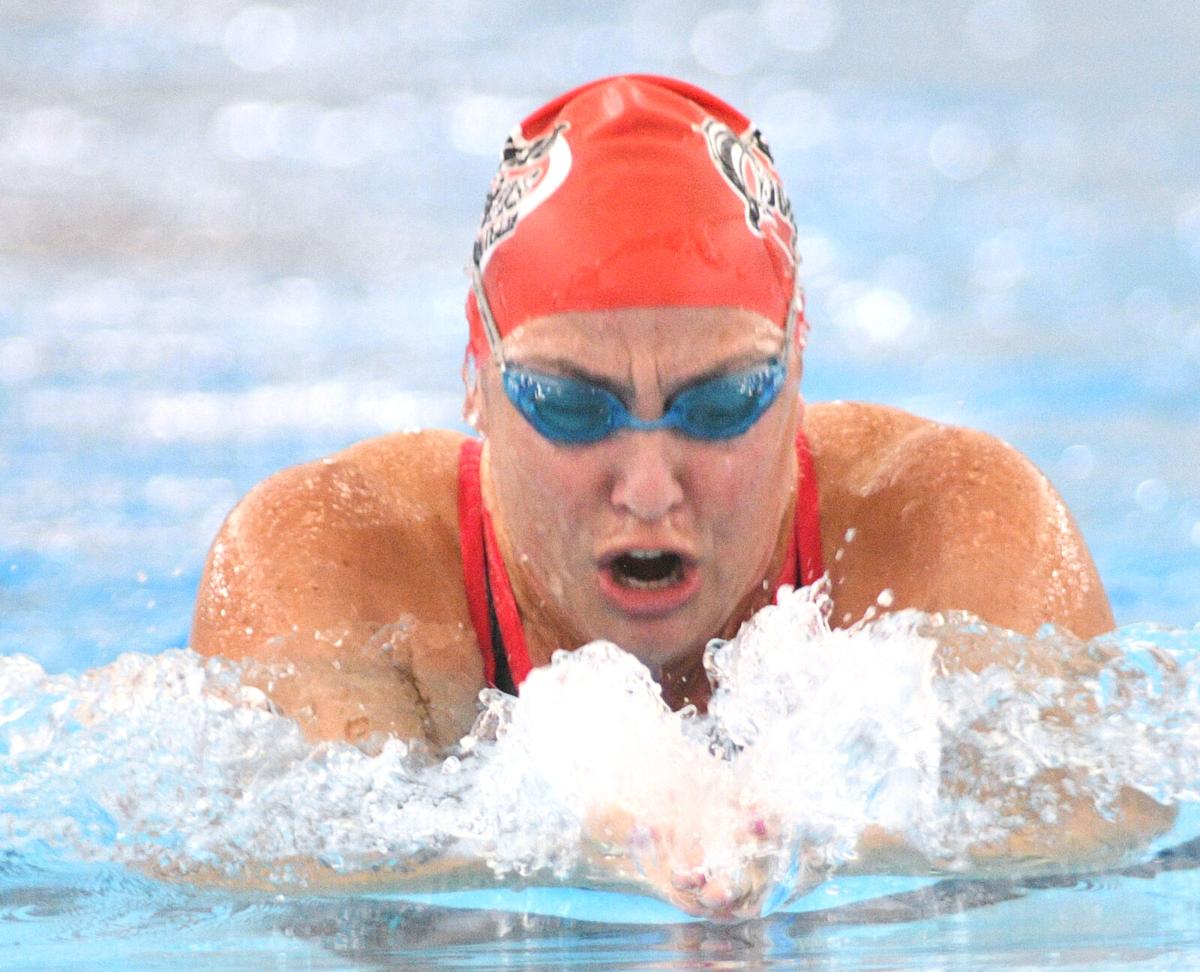 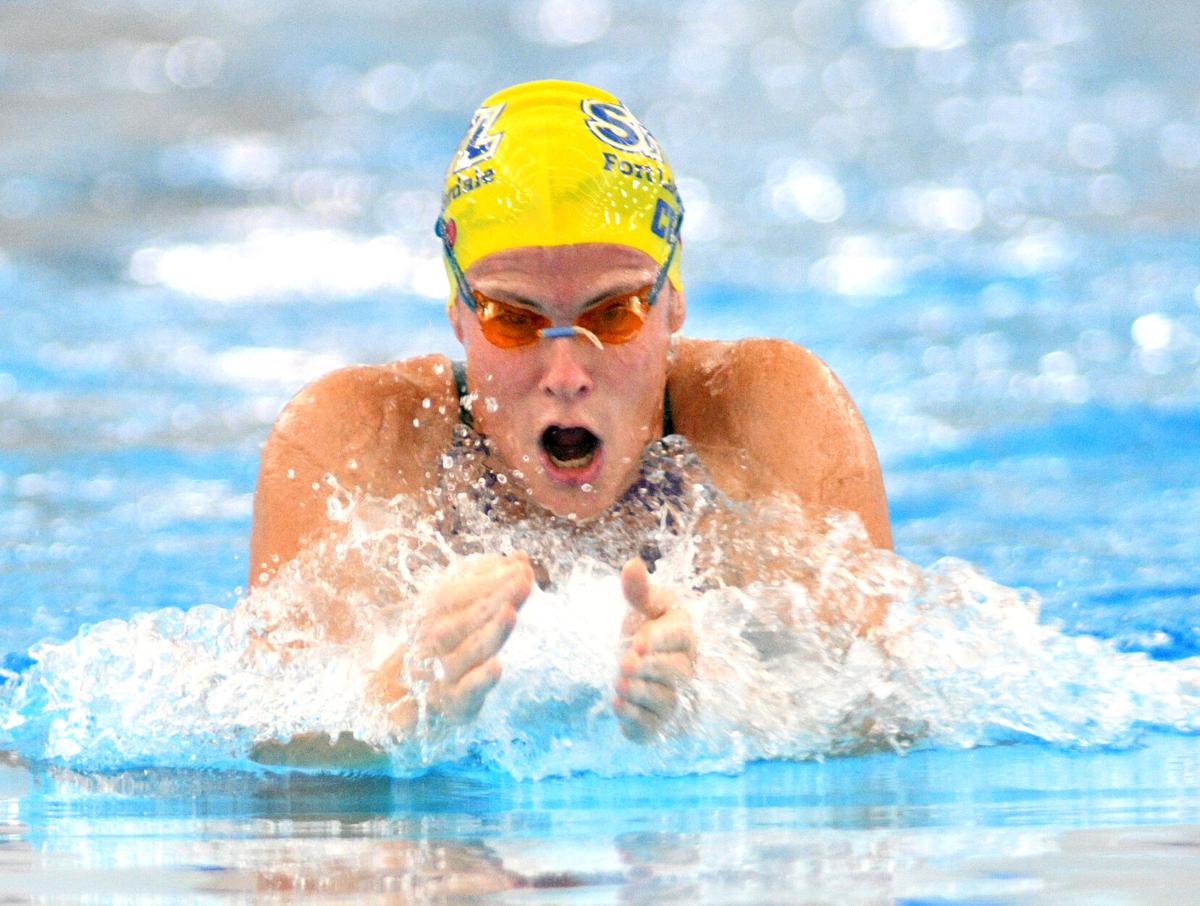 HARPERSFIELD TOWNSHIP — The love of swimming guided more than 700 swimmers to SPIRE Institute this weekend but the competitive spirit of the event pushed many to their limits as they chased down their personal-best times.

Some of the athletes have competed in the Olympics and Paralympics, but many are just seeking to better their times each time out.

"We've even had some world records," she said of the division records that start at 18-24 then go every five years through the 90s. She said several former Olympians swam this weekend, including 1952 U.S. Olympic gold medalist Yoshi Oyakawa.

"This is a beautiful premier facility," Lynn said of the SPIRE Institute pool. She said it is a fast pool that helps create excellent times.

Marty Hendrick, is a coach for the Swim Fort Lauderdale masters swim team and loves the inclusionary philosophy of USMS.

"We have 67 [competitors] that actually made the trip," he said.

Hendrick said his team ranges in age from 21 to 79 and love to celebrate the sport of swimming.

"We attend every national event with U.S. Masters Swimming," he said.

The team has some excellent national-class swimmers, but Hendrick said he gets just as much pleasure out of helping one of his less talented swimmers reach their goals.

"We help them set up goals by their skill set," Hendrick said.

Hendrick said USMS lowered its age qualification to 18 so a high school swimmer that wasn't going to college could still compete in the sport they love.

"U.S. Masters Swimming is working very closely with colleges and universities," he said.

Hendrick said many higher education institutions provide club teams at the college or university level that are then eligible to compete at a national competition.

Hendrick said the club has four different practice times each day and during the pandemic they expanded it to seven to accommodate the needs of the swimmers.

"Our team is a very diverse team," Hendrick said. He said Ft. Lauderdale swimmers have a wide range of ethnic cultural backgrounds.

"I even have an Afghan refugee," Hendrick said. He said the young man, Abbas Karimi, was born with no arms, but competed at the Paralympic Games earlier this year in Tokyo.

The final day of competition starts Sunday at 8 a.m. and is free to the public.