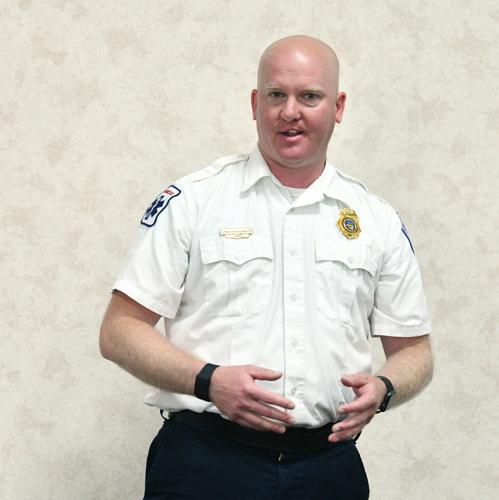 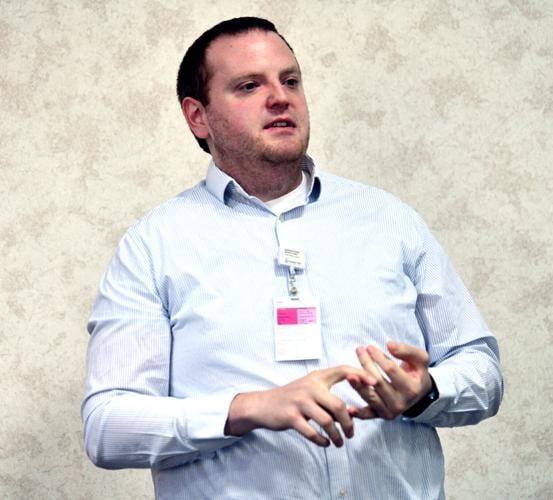 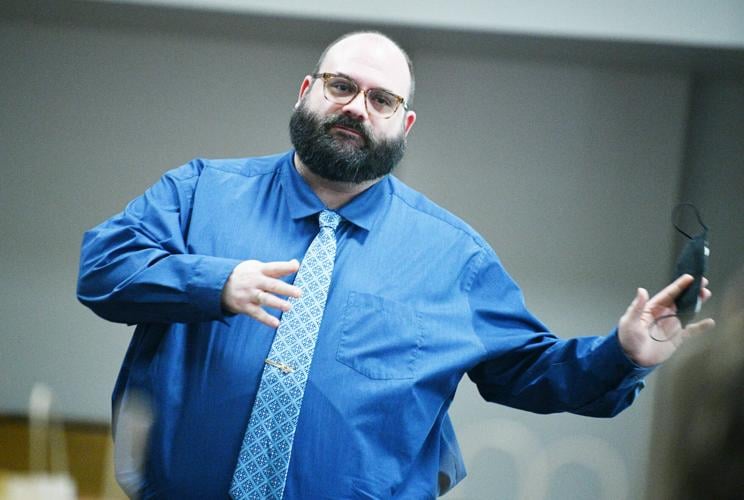 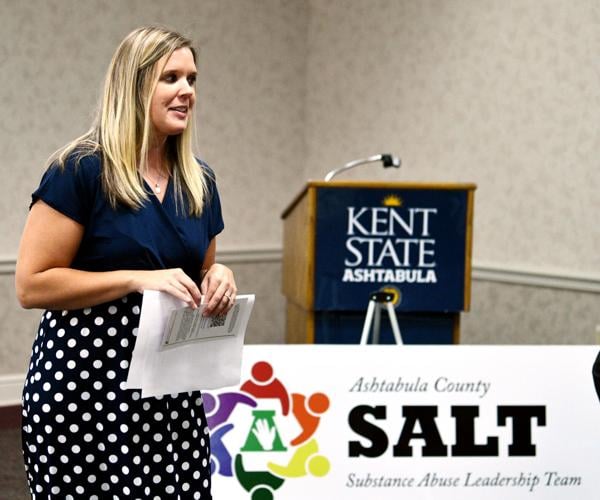 Kaitie Park, director of community engagement, prevention and planning for the Ashtabula County Mental Health and Recovery Services Board, leads a seminar on the completion of a HEALing Communities study that provided $900,000 to help reduce county overdose deaths.

Kaitie Park, director of community engagement, prevention and planning for the Ashtabula County Mental Health and Recovery Services Board, leads a seminar on the completion of a HEALing Communities study that provided $900,000 to help reduce county overdose deaths.

ASHTABULA — Efforts to reduce overdose deaths will continue after two and a half years of help from a major grant through the HEALing communities Study, said Kaitie Park, director of community engagement, prevention and planning for the Ashtabula County Mental Health & Recovery Services Board.

Ashtabula County was one of eight counties in Ohio that received funds to create a variety of programs to reduce overdose deaths by 40 percent, Park said. The program started in January of 2020 and is set to conclude next week.

The county received $900,000 to battle the scourge of overdoses and worked with a cooperative venture between First Responders, the Ashtabula County Health Department, Signature Health and Community Council Center to name a few.

A luncheon was held on Tuesday to celebrate the hard work from many different aspects in the community that reduced deaths. “We did secure a 30.7 percent reduction of overdoses in one year,” Park said.

The grant paid for Nalaxone to be distributed by first responders, hospitals, the county health department, churches, community organizations and more.

Park said the funds also paid for technical support needed to put together programs to work over the long term. Signature Health also was able to get a mobile unit through the program at a cost of $200,000.

Several speakers shared their thoughts on the program and how their views changed.

The ACMHRS Board was the “backbone organization” for the study but coordinated with the other groups, Park said.

The Substance Abuse Leadership Team, which included leaders from many different aspects of the healthcare and government communities, worked on the project and several came with major questions.

Shaun Buehner, Emergency Medical Services Chief for the South Central Ambulance District, said he had reservations about handing out the kits because there were so many overdoses that occurred with the same people.

Buehner said he warmed to the project after receiving a thank-you note from a mother after SCAD had helped saved her son’s life. “It’s not just the addicts but it is dealing with the family,” he said.

He said the organization’s cardio pulmonary resuscitation classes became a place where people would ask for kits because of a friend, family member or keeping aware in case they ran into an overdose situation at a random event.

Park said the mobile unit has been very successful in reaching people in sites all ovver the county. She said 132 doses of Nalaxone have been distributed and six people connected with treatment providers.

Jason Vosburg, a pharmacist at Ashtabula County Medical Center, said the hospital provides Nalaxone at emergency rooms and for inpatients that may start to experience withdrawal while hospitalized.

“If you are a patient you can’t hide the fact that you are an addict,” Vosburg said. He said the patient may then choose to take advantage of treatment options or at least taking a dose of Nalaxone home with them.

Park said the SALT team will continue to meet and plan strategies to continue to reduce overdoses in the county to build on the foundation built throughHEALing Communities.

Park said the county received an award for the communication strategy used with the public and said many of the materials printed for the project will be available for the future.