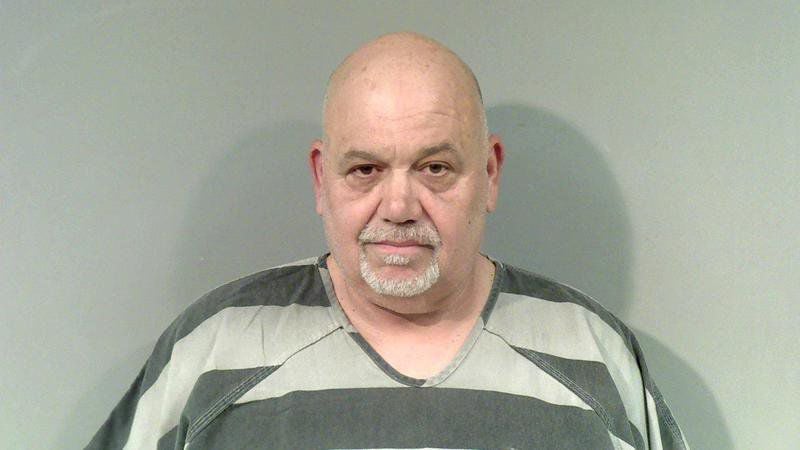 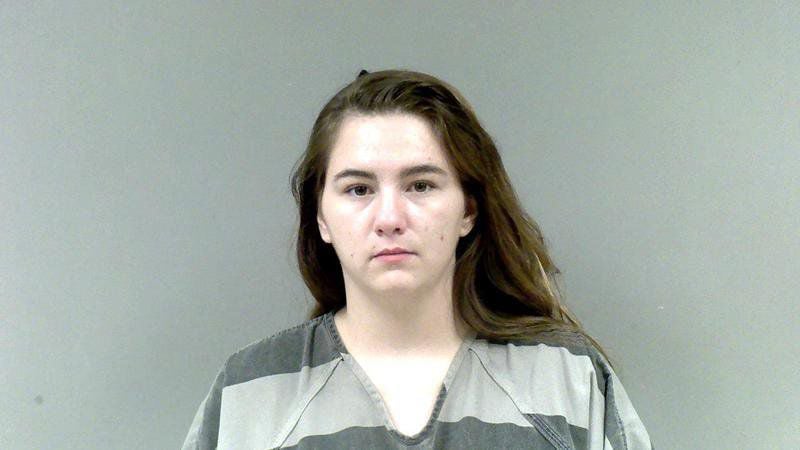 JEFFERSON — The 62-year-old owner of Albino’s Meats and Catering in Ashtabula, accused of numerous sex crimes with minors, and his 22-year-old co-defendant, will be arraigned Tuesday in Ashtabula County Common Pleas Court.

Thomas L. Volpi was arrested Wednesday after a grand jury issued a 39-count indictment against him, charging he furnished alcohol, raped and sexually assaulted two teenage girls, ages 15 and 17, at his home and business on July 5-6, according to Ashtabula County Prosecutor Nicholas A. Iarocci.

Babbitt and Volpi are being held in the Ashtabula County jail.

Volpi and Babbitt were indicted by an Ashtabula County grand jury on Tuesday and arrested on Wednesday.

The Ashtabula Police Department and Bureau of Criminal Investigation (BCI) investigated the case. As part of the investigation, several search warrants were obtained and executed last month at Volpi’s residence and business.

Iarocci said he’s confident “substantial evidence” will support all of the charges.