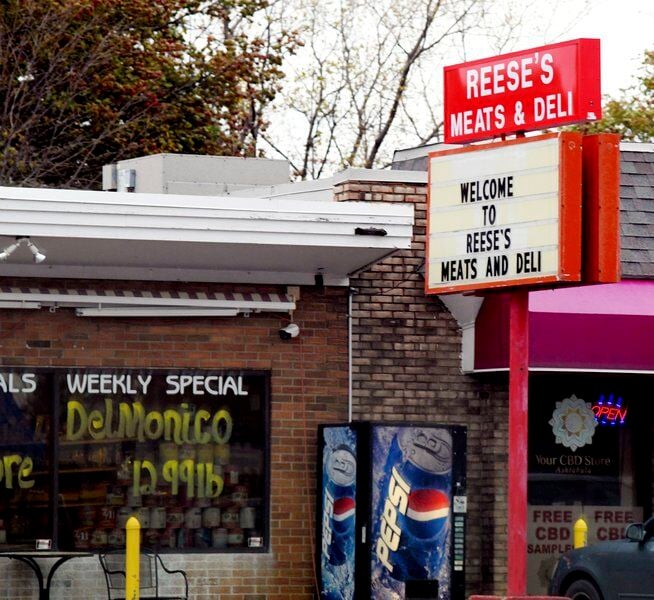 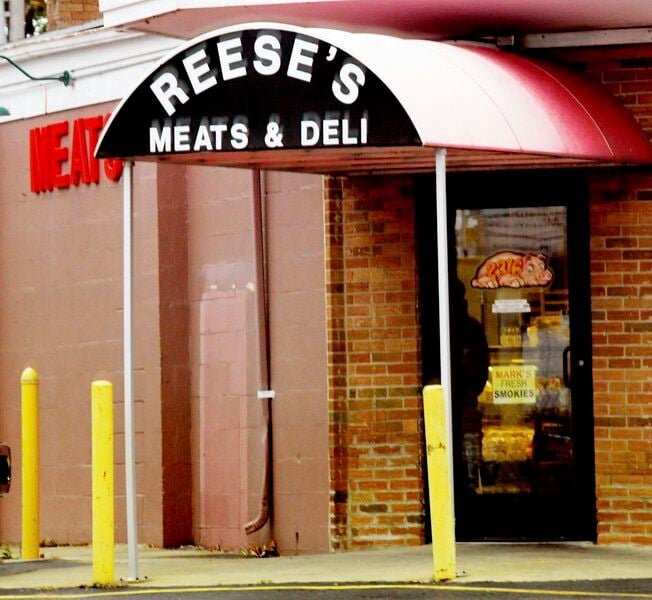 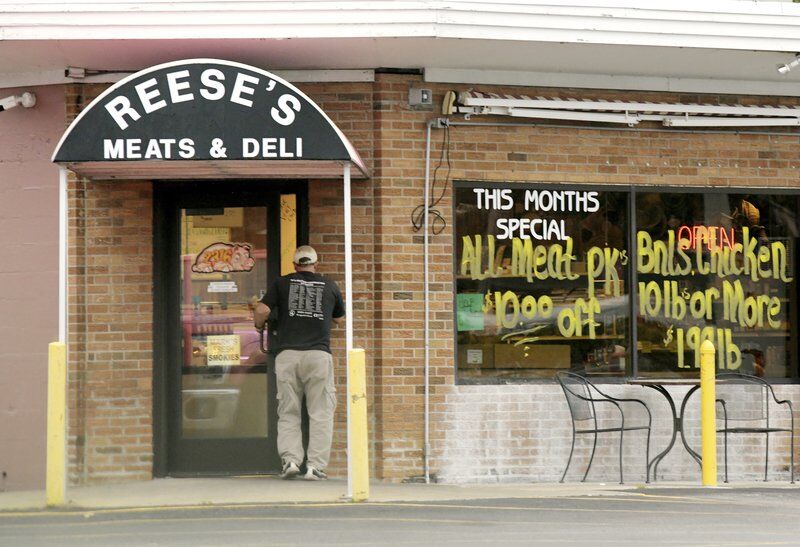 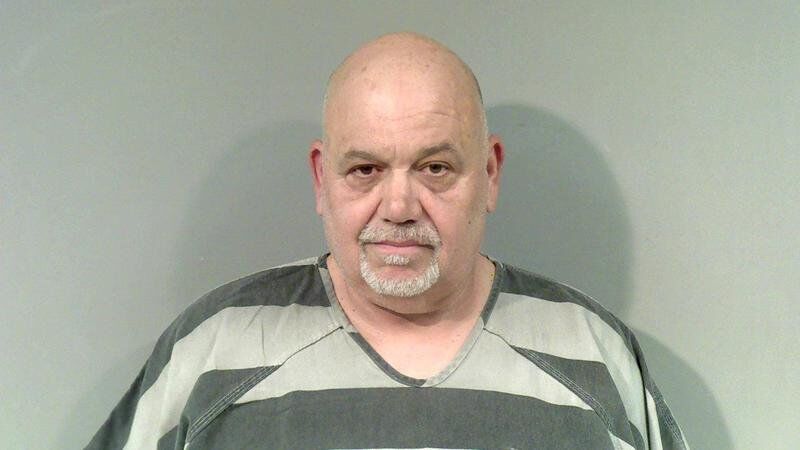 ASHTABULA — A new sign in front of a business owned by a local caterer accused of sexual activity with underage girls appears to be deliberately misleading.

Thomas L. Volpi, 63, is still the sole shareholder of Reese’s Meat and Deli, formerly known as Albino’s Meats and Catering at 2316 Lake Ave., according to the Ohio Secretary of State’s website.

Albino’s name was officially changed to Reese’s on Sept. 10, 2020, according to the Secretary of State’s website.

New signs reading, “Reese’s,” are displayed outside the former Albino’s.

In August 2019, an Ashtabula County grand jury issued a Volpi with 39-count indictment against him, charging he furnished alcohol, raped and sexually assaulted two teenage girls, according to the indictment.

The incidents are alleged to have happened July 5-6, 2019 at Volpi’s home and business.

He has pleaded not guilty to all counts and hired two Cleveland attorneys to represent him.

His jury trial, previously set for Sept. 29 with Judge Thomas Harris presiding, was continued to a later date, according to Ashtabula County Common Pleas Court records.

Volpi is out of jail after posting a $200,000 cash or surety bond shortly after his arraignment.