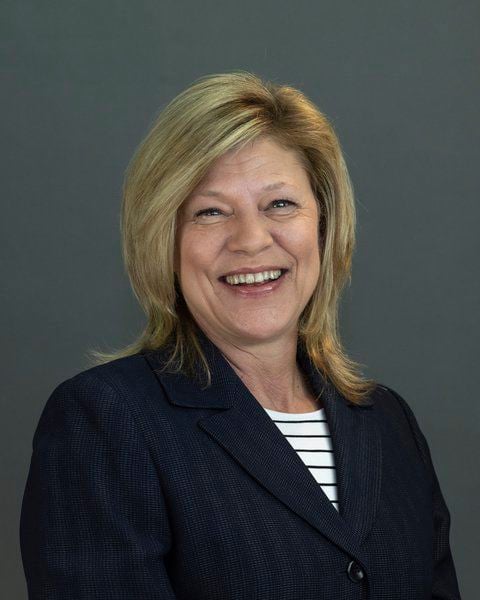 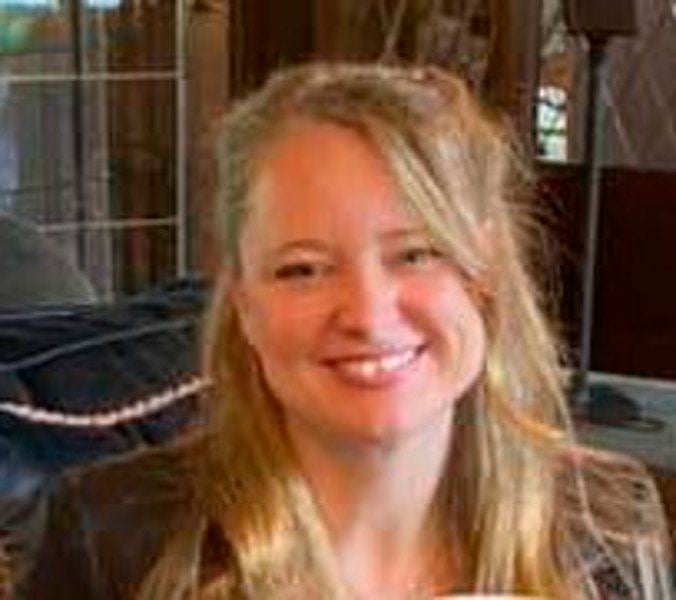 JEFFERSON — Two women will vie for the Ashtabula County Clerk of Courts position this November, but voters will first see their names on the primary ballot.

Pentek, a resident of Orwell, began her career with the Clerk of Courts office in 1995 as an entry level-clerk. Prior to that she had worked in accounting and management positions for Dairy Mart/Lawsons and Easton Culligan.

While in the Clerk of Courts office Pentek went from entry level to clerk, to an assistant bookkeeper, bookkeeper and in 2004 she was appointed as chief deputy clerk of court.

In 2013 she was first elected as the Clerk of Court and she is currently in her second term. She said she is the only candidate with 25 years of direct experience in the legal and title departments.

Pentek said with an increased number of cases and larger number of court employees she has  managed not to increase her staff size by implementing measures that have saved the county $12,000 annually. Six employees in the title office process 40,000 titles annually, she said.

Under her tenure a number of items have become available to the public online such as forms and payment methods. Over the past seven years her office has also used a portion of the Title Administration Fund to help the Sheriff’s Office purchase vehicles.

“I felt it was appropriate that a portion of the Title Fund balance be allocated to assist our sheriff with his fiduciary responsibility to serve and protect the citizens of Ashtabula County,” Pentek said.

If re-elected she said she will continue to provide excellent customer service, preserve and protect court records and expand on technology updates.

Mariotti, a resident of Jefferson, is the owner of Metal Massage Detailing and the Fiscal Clerk for The Ashtabula County Council on Aging. She holds degrees from the University of Washington and Kent State University, where she studied accounting and business administration.

Mariotti said it is her retail experience that inspired her to run for public office.  Her first foray into public office happened in 2019 when she was elected to Jefferson village council.

“My success in this field inspired me to become elected to the Jefferson Village Council,” she said of her retail experience. “My commitment to protecting the expectations of customers pertains to citizens as well. After all, tax payers are spending money and expecting satisfaction from the services of their representatives.”

Mariotti said she is the best candidate for the position because of her history of business management, technological savvy, record keeping and customer service skills.

If elected Mariotti said she plans to work to improve customer experience within the Clerk of Courts office, implement technological advancements to streamline record keeping, enhance the online presence of the office and modernize payment processes.

“Having come from the retail side of the economy, I am an excellent team leader,” she said. “I find it very important to listen carefully, recognize challenges quickly, and be flexible when applying solutions. I have supervised teams of 30 or more people effectively in both business settings and during many of the activities I am involved in.”