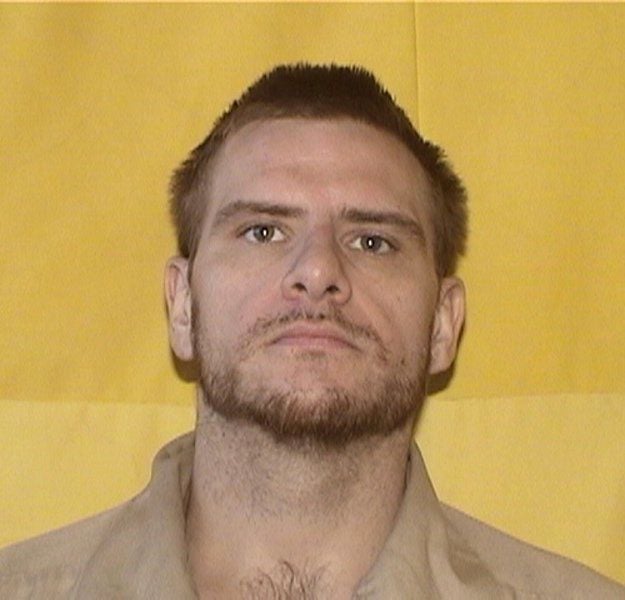 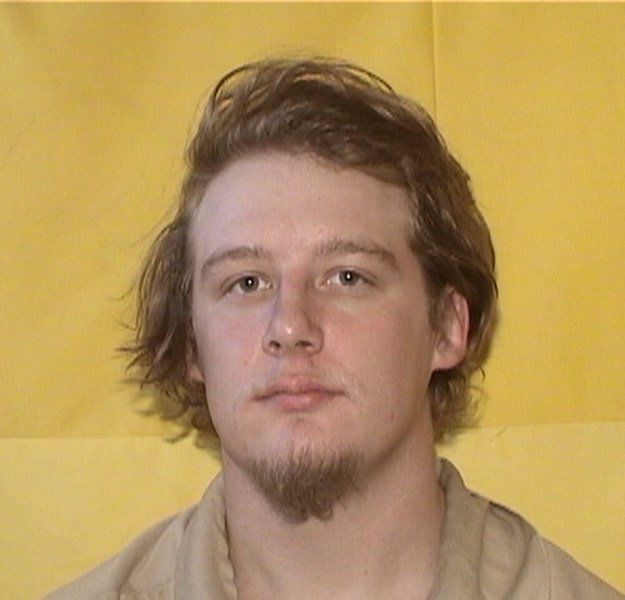 JEFFERSON — Two Orwell men have been charged in connection to a June hit-and-run collision in Harpersfield Township that left a Geneva woman dead.

Tyler Zsigray, 24, of Central Avenue, Orwell, was indicted by an Ashtabula County grand jury Friday on counts of of aggravated vehicular homicide, failure to stop after an accident and tampering with evidence, court records state. Co-defendant William Simmons III, 32, of East Main Street, Orwell, was indicted on two counts of obstructing justice and one count of tampering with evidence.

Warrants have been issued for the arrest of both men. Both men were let out of prison early after serving time for previous convictions and other crimes, and they are still under supervision of the New Painesville Adult Parole Authority, Ohio Department of Rehabilitation and Corrections records state.

The charges stem from a June 16 traffic crash on state Route 534, Harpersfield Township, in which pedestrian Rhonda Beduhn was hit and killed. Beduhn, 47, was walking on the west side of state Route 534 during the early morning hours.

Investigators were able to find the 1991 Honda Accord that Zsigray was driving and connect him to the scene, according to Ohio State Highway Patrol Sgt. Larry Jones.

Zsigray was traveling north on state Route 534 and he is accused of going left of center across the entire road and striking Beduhn, Jones said. The collision happened around 6 a.m.

“He went on the complete opposite side of the roadway and struck her where she was walking and they then fled the scene,” Jones said. “Investigators gathered evidence placing his vehicle at the scene.”

Ashtabula County Prosecutor Nicholas Iarocci said Simmons was with Zsigray at the time of the accident.

Simmons is accused of helping Zsigray hide and conceal the vehicle in New Lyme Township.

“Both men ultimately admitted to being involved,” Iarocci said. “They went as far as to say they found her body after the crash and left.”

“It was an excellent investigation on the part of the Highway Patrol and the Sheriff’s Office,” Iarocci said.

In 2015 Zsigray was convicted and sentenced to three years in prison on a charge of aggravated arson. He was paroled and placed under three years of supervision by the New Painesville Adult Parole Authority starting in January 2018, according to Ohio Department of Rehabilitation and Corrections records.

Simmons has previous offenses dating back to 2011 and convictions on charges such as theft, driving under suspension, disorderly conduct, criminal mischief, underage purchase of a firearm, improperly handling firearms in a motor vehicle, receiving stolen property and carrying a concealed weapon.

Simmons was placed under five years of supervision by the Adult Parole Authority starting in May 2017.