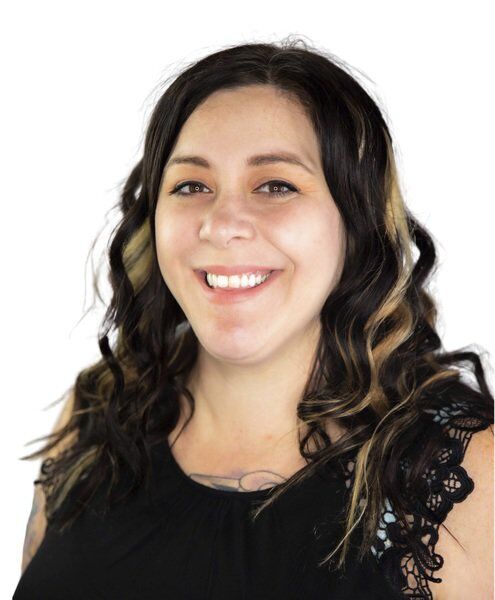 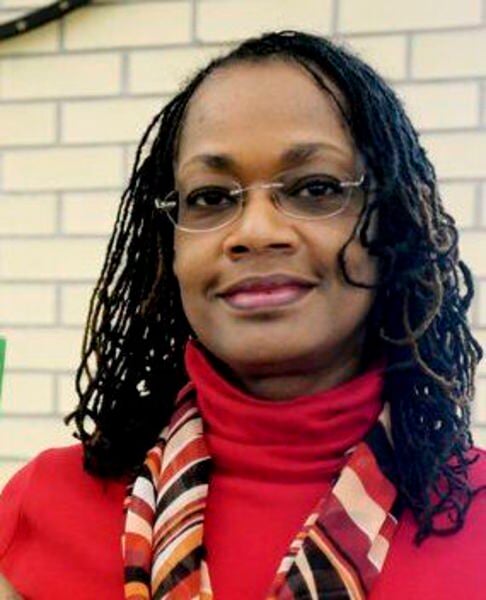 Democrats Tara Hawkins and RoLesia Holman are on the May 4 primary ballot hoping to win the seat now occupied by city business owner, Laydean Young, who chose not to seek another term. The winner will go on the November ballot as the Democratic candidate.

Hawkins is a lifelong resident of Ashtabula County, growing up in the Village of Jefferson. She moved 10 years ago to the city of Ashtabula.

She’s a Jefferson High School graduate and holds an associate’s degree in human services and a bachelor’s in integrative studies with minors in sociology and criminology obtained from Kent State University Ashtabula.

Hawkins’ work background includes an adult probation officer, a former deputy treasurer for the Ashtabula County Treasurer’s Office and a former advocate for survivors of domestic violence. Currently, she’s a real estate agent with Novella Realty and a bartender and server at Briquettes Smokehouse in the Ashtabula Harbor.

“I am a great candidate for Ashtabula City Council because I have, and will continue, to work hard to ensure my neighbors and the city residents voices are heard so their concerns are addressed,” she said. “I am not afraid to stand up for what I believe in and I will stand up for my neighbors and community members to ensure they are represented, as well.”

Hawkins hopes to inspire other people to become active and involved in the community and in the local government.

“Ashtabula has provided so many wonderful opportunities for me and my family,” she said. “I am so thankful for the amazing people who live here.”

Three years ago, the Ashtabula County Democratic Precinct Committee chose Hawkins, out of three candidates to fill the vacated Ward 3 City Council seat. But, a week later, she had to decline the job because of her job at the county treasurer’s office.

According to the State Attorney General’s Office, the chief treasurer, as well as any deputy treasurers, can not serve on City Council. Although, Hawkins was a real estate tax collector at the Ashtabula County Treasurer’s Office, her official title was deputy treasurer — a classified employee.

Hawkins said she was disappointed, but considers this a second chance, hoping the people will again choose her to represent Ward 3.

Holman grew up in Ashtabula, attended public schools here, was active in the community, worked as an elementary school teacher, relocated and returned after gaining higher education and experience. She is part owner of Bula Beauty Supply on Main Avenue in Ashtabula.

“I would be an asset to helping the city move forward in ways that provide a better quality of life for all residents,” she said. “As a City Council member, I commit to listening to the residents of Ward 3, communicate their interests to City Council and work on their behalf to legislate for their needs as an integral part of the city.”

If elected in November, Holman promises to collaborate, liaison with committees and partners to improve schools, advocate for the repairs of infrastructure, such as sidewalks and roads. She will work for stronger economic development in Ward 3 and the city for individual entrepreneurs and businesses.

“I believe in the people of Ward 3 and their potential to do greater things,” she said. “Ashtabula City [Council] recently adopted a resolution acknowledging that racism is a public health issue. Two of our current racially diverse council members will vacate their seat this year. City Council needs racial diversity and I would bring this aspect of my identity to the group. Seeing that inequities do exist, I have the age, education and experience to work with the community to address this issue and improve the quality of life for all residents.”

Holman is a veteran educator, International Coach Federation, Professional Credential Coach, consultant and financial literacy advocate. She received her master’s degree in educational policy and leadership from Ohio State University, a master’s of education from the Harvard Graduate School of Education in Technology, Innovation and Education as well as a bachelor’s in elementary education from the University of Maryland, College Park.

She is well grounded in public education gained from more than a decade of classroom teaching positions in Ohio, Maryland and abroad. She has visited and/or lived on five continents and enjoys collaborating across cultures, she said.

Her passion for educational excellence for all has led to positions and affiliations focused on educational equity, school reform and social justice. She has had varied experiences as the Proprietor of Sojourner Educational Services designing, facilitating professional development and coaching for school leaders, teachers, parents, nonprofit and for-profit organizations.