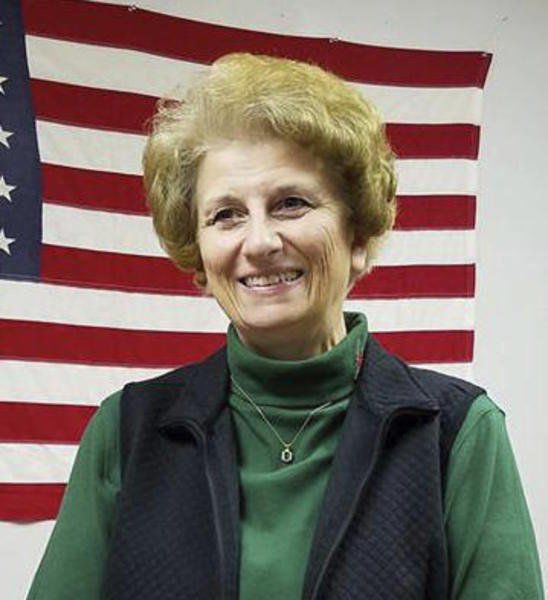 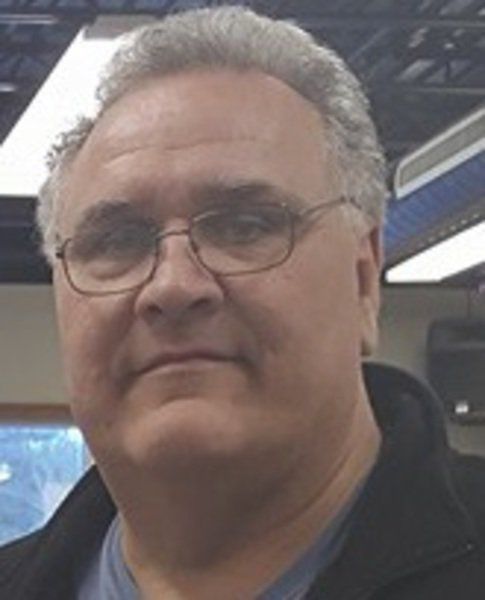 ASHTABULA — A pair of current council members are going head-to-head for the council at-large seat, who also serves as council president.

Misener was unanimously appointed by the Precinct Committee in January after the city’s two-term council president, J.P. Ducro IV, officially resigned to take his new seat on the Ashtabula County Board of Commissioners. She served as council president from 2001 to 2004 and as vice president from 2005 to 2008 and before being appointed president in January was in the last year of her current term representing Ward 4.

“Last year, I was honored to be chosen to temporarily fill the position of president of Ashtabula City Council and to continue to serve in this capacity, I must seek re-election,” she said. “The focus of my work on council has been directed toward economic development. We must continue with the things we have put in place to move the city forward.”

Roskovics, a retired educator, won the November 2015 election for the Ward 1 seat, previously held by retired fire chief, Richard Balog, who chose not to run again.

Roskovics said he sought the Ward 1 seat after years of interest and involvement. He said his ability to work well with others has helped him throughout his current term. He believes council should be about serving the people, not a political party.

It was not Roskovics’ first political victory. Ashtabula Area City Schools’ voters elected him to the school board from 1990-98, and he served as president of the board for two terms. He also ran for council at-large six years ago and, after a recount, lost by 30 or so votes.

As chairman of the Economic Development Committee, Misener said she believes it is “key to increasing revenues of the city to support the services our commercial districts.”

She said the city must create a “business friendly environment” to attract investors who will redevelop the commercial districts.

Misener, who also serves as president of the Ashtabula Downtown Development Association, is networking with entities she said will aid new entrepreneurs through education classes, as well as offering financial assistance.

“As a former owner/operator of a small business on Main Avenue for over 25 years, I understand the many challenges one faces,” she said. “I know the value of a dollar and the sweat and dedication it takes to be successful.”

While serving as Ward 1 council member for the past two years, Roskovics served on the Ashtabula Historical District Architecture Review Board, as well as two years on the St. John School Board of Governance.

“I am running for Council President to make council more relevant. In the past two years I feel council could/should have been more active,” he said. “The day-to-day operations of the city are being adequately managed, so this is an opportune time for council to begin planning for our future.”

“We spent a large amount of time discussing charter changes — none of which will have any impact on the operation of the city,” he said. “I asked if we could make better use of our time and was ignored. Council needs to think long term and debate.”

Misener said she’s witnessed many changes during her time on council, and not have been all good as businesses closed and buildings became vacant.

“But there is renewed interest and we are moving forward,” he said.

She plans to focus attention on housing and residential districts, as well as the city’s many parks.

“The people entrusted us with their money to improve our 11 parks. ... I want to make sure a plan is developed to spend the money wisely and improve the parks to where we can be proud of all of them,” she said. “That is so important — local dollars spent here for all of us.”

Misener said there’s a lot of work to be done and she wants to be there when it happens.

“I believe that my business background and previous council experience as president, vice president and ward council person provides a healthy combination to promote growth,” she said. “We must embrace changes, take advantage of opportunities and be willing to work together.”

Roskovics said one of his accomplishments as a council member was helping save the Wine and Walleye Festival, which he said would have been lost if three council members, including himself, had not questioned the majority.

“Potential medical marijuana businesses are exploring our city because a few members were willing to explore long-term potential benefits,” he said. “I want to provide strong progressive leadership that values the opinion and views of all.”