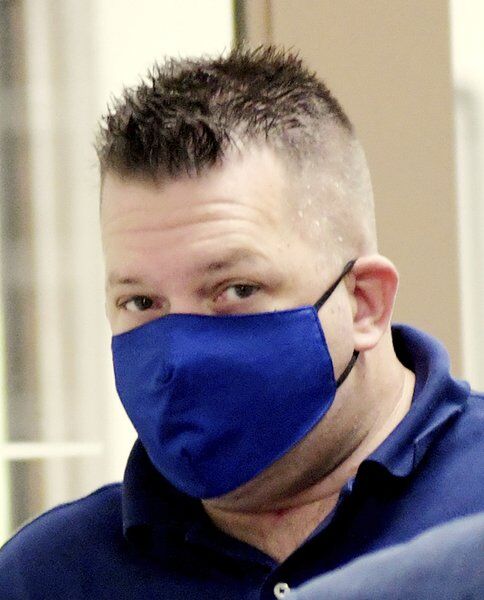 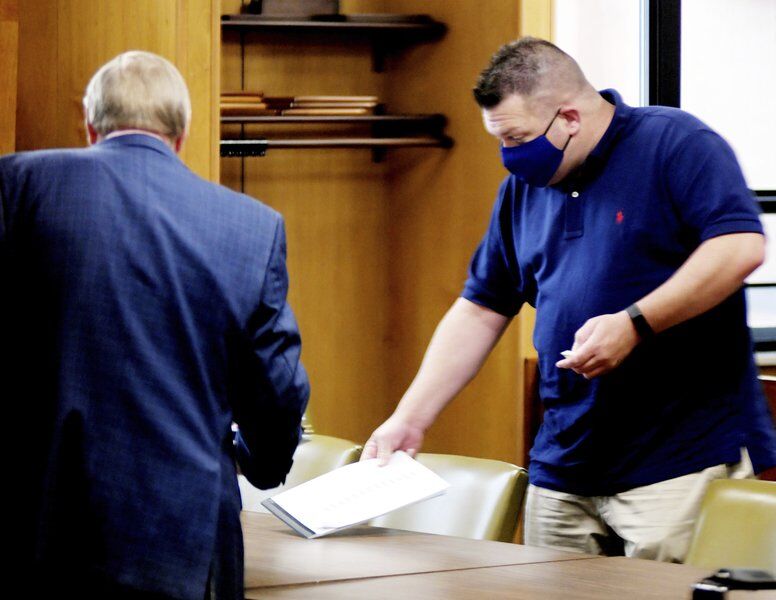 In his opening statement, Lewis said that Furmage called what he did with the defendant the “tickle game,” and told her not to tell anyone.

In his opening statement, defense attorney David Per Due said it is difficult to prove a negative. However, he offered some defenses for Furmage.

“There was much traffic in the house,” Per Due said.

Per Due also said there is no proof that the letter mentioned by the defense was written by a man, or for whom it was intended.

The prosecution’s first witness was the victim.

The victim said Furmage touched her inappropriately starting when she was about 7 years old. Furmage continued touching the victim every day or every other day for a year or two, she said. Eventually the frequency of the conduct slowed to once a week or so, before stopping around the victim’s 12th birthday, she said.

At the time, the victim didn’t know what was happening, and only realized that it was wrong when she was 11 or 12, she said.

Per Due cross-examined the victim and pressed her on the number of times Furmage assaulted her. He also asked the victim if it was true she made everything up to get attention, which the victim said was false.

The prosecution alleges that in 2019, Furmage wrote a letter then tried to give it to the victim. The letter described past conduct and things he would like to do to the victim in the future. The letter also offered money in exchange for sex acts.

Per Due challenged Lindsey on her timeline of events in his cross-examination.

Lewis asked the victim’s mother to read the letter to the jury, which she did. The letter referenced the “tickle game” that the victim mentioned earlier.

The mother also said that Furmage offered the victim $1,000 to change her story.

The state called Elisa Bartone, a case worker with Ashtabula County Children Services, who interviewed the victim in 2019. Lewis played a recording of Bartone’s interview with the victim, which matched the victim’s testimony.

Taylor Cleveland, a detective with the Conneaut Police Department who investigated the case, also testified on Wednesday.

In his cross-examination, Per Due also asked about the letter.

Cleveland said there is evidence in the letter to indicate where it came from.

“Based on the evidence within that letter, that’s how I make my determination on where it comes from,” he said.

After Cleveland’s testimony, Harris excused the jury for the rest of the day. The trial is set to resume at 10:30 a.m. today.