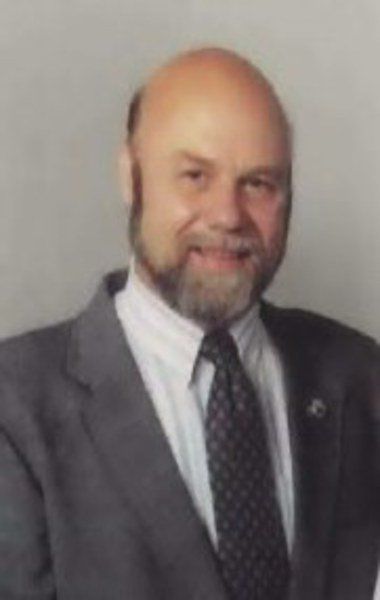 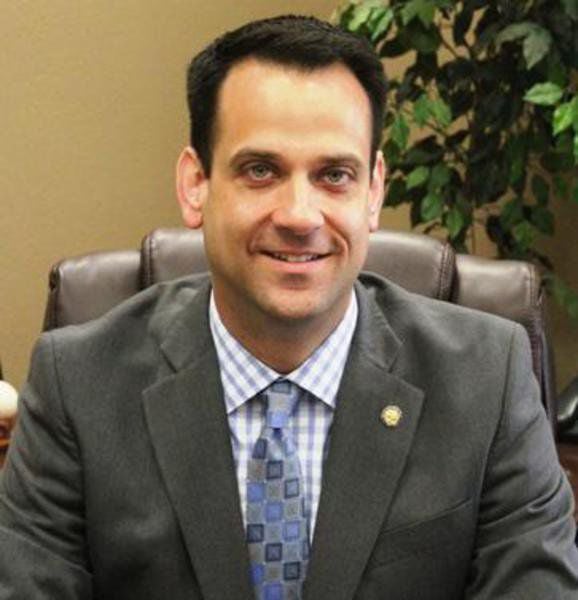 ASHTABULA — City Manager Jim Timonere’s plan to run for a third term was expected, but a surprise Independent candidate has thrown his hat in the ring — and it’s not the first time.

Independent candidate Darrell E. Hamilton, who has run for city manager at least twice in the past, will face off with Timonere, a Democrat, in the Nov. 5 election.

Hamilton, 68, a writer and local historian, is retired but “dabbles” in selling antiques on the internet, he said.

Growing up in Ashtabula, Hamilton’s first job was at Eastman’s grocery store when he was 11. He working behind the counter, making change with an old brass cash register.

“I started out at 75 cents a hour, but later got a raise to a dollar a hour,” he said. “After high school I got a job at Major Construction Company as a carpenter ... the job paid very well. I also worked at a couple of service stations.”

In the following years, Hamilton worked a variety of jobs, including construction, car sales, dealing in antiques and writing historical articles for the Star Beacon.

About 18 years ago, he organized Ashtabula’s Bicentennial Celebration.

Today, Hamilton and his wife, Sharon, have been married 50 years. They have five children, 10 grandchildren and four great-grandchildren.

He decided to run for city manager because “our streets are dirty and in terrible shape” and businesses are leaving the city.

“A clean, green city will attract people and businesses,” he said.

Hamilton is particularly proud of the fact that he successfully fought to get the former municipal building, at the corner of Main Avenue and West 44th Street, on the National Register of Historic Places. The nomination was made in connection with a state plan to identify and document historic places in Ohio.

“It’s part of our city’s history,” he said. “We need to quit tearing everything down and save our historical buildings.”

Hamilton charges Timonere wants to tear the former municipal building down, but Timonere said he’s been talking with a developer and if they decide to go with the project they will need it on the register to get funding.

Hamilton said he hopes to get the opportunity to face off with Timonere in a public debate.

“I think it’s about time for a change,” he said.

“The city needs strong leadership to continue momentum,” he said. “We need a knowledgeable city manager capable of actually managing and seeing a bigger picture than one old building.”

Timonere, 42, first came into office in November 2011, when he beat incumbent Anthony Cantagallo and three other contenders for the city’s top spot, receiving 47 percent of the vote, according to the official results from the Ashtabula County Board of Elections.

“We have made significant progress in the city of Ashtabula in the last eight years,” he said. “We have repaired many relationships on the local, state and federal level. Our partners in the public and private sectors have allowed us to accomplish things we have never done before. We have brought in millions of dollars’ worth of grant funding to the city and have assisted other organizations in doing the same.”

Timonere said he’s proud of his hometown and honored to serve as city manager.

“We have our issues but we have tremendous opportunity and assets other communities wish they had,” he said. “In the last eight years we have put our city back on the map and we are being recognized for all our hard work and dedication.”

Before being elected city manager, Timonere was the executive director of the Ashtabula Area Chamber of Commerce, and was general manager at Sports & Sports in Ashtabula.

He graduated in 1995 from St. John High School and then went on to Kent State University, earning a bachelor of Business Administration degree in marketing.

Timonere praised his staff, volunteers, local businesses and organizations which have all played a role in his success and the recent successes of the city.

“We need to continue the momentum and have leaders who are able to manage large projects like the Riverbend Hotel, the Petmin pig iron plant and the same revitalization of Main Avenue as we did for Bridge Street,” he said. “Knowing the damage that was done to this city when I first came into office and looking back at how long it took to repair some of the things that were done, it is scary how someone without the knowledge of management or the experience to lead a staff and a community can so quickly undo all the progress we have made.”

Timonere believes Ashtabula voters will see a very clear difference between him and his opponent.

“It would be devastating to go that far backwards in one election,” he said.

If re-elected, Timonere plans to focus on the Petmin project as well as the Riverbend Hotel, both slated to begin by the end of this year.

“The coordination and partnerships involved with both of these projects takes up many hours of my time as well as the staff,” he said. “We will be wrapping up upgrades at the waste water treatment plant, which have amounted to $8 million of needed improvements.”

Timonere promises to maintain partnerships the city has built in the public and private sectors.

“We have seen growth not only in the city but the entire county. No longer is it acceptable for people to say there are no jobs here,” he said. “Every business we talk to is in need of dependable and reliable employees ... we need to continue to get this message out there for those looking for work and our students coming out of high school, who may not be going to college or the military.”

Timonere plans to continue removing blighted structures in the city and advocate on the state and federal levels for more funds to do so.

“Improving our neighborhoods while improving our housing stock and providing new, updated moderate housing is a priority,” he said. “Senior housing for our aging population and providing services for the elderly should be on everyone’s mind.”

Timonere continues to support the two major senior housing developments currently being proposed at the former Mount Carmel School site and the recent acquisition of the Carlisle’s building in downtown Ashtabula.

He also believes it’s important to support the newly formed Drug Task Force to fight the opioid crisis in the county.

“Mental illness is also a challenge and is the cause of addiction and homelessness in many cases,” he said. “Making sure our first responders and equipped with what they need to remain safe and protect our community will remain at the top of our list.”

Timonere and his wife Janice — a teacher at Lakeside High School — have two children.