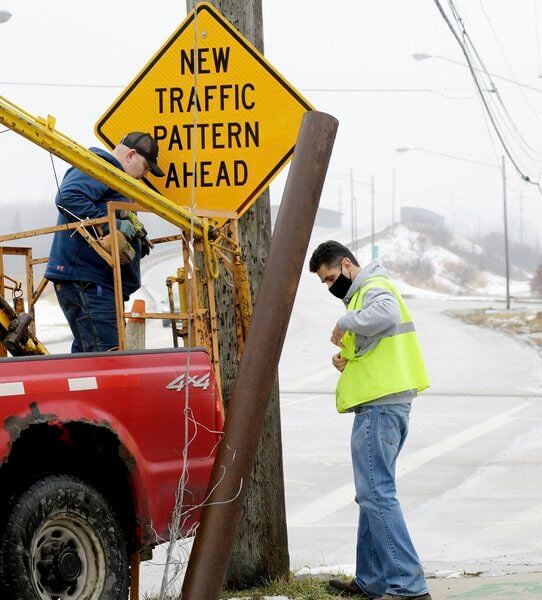 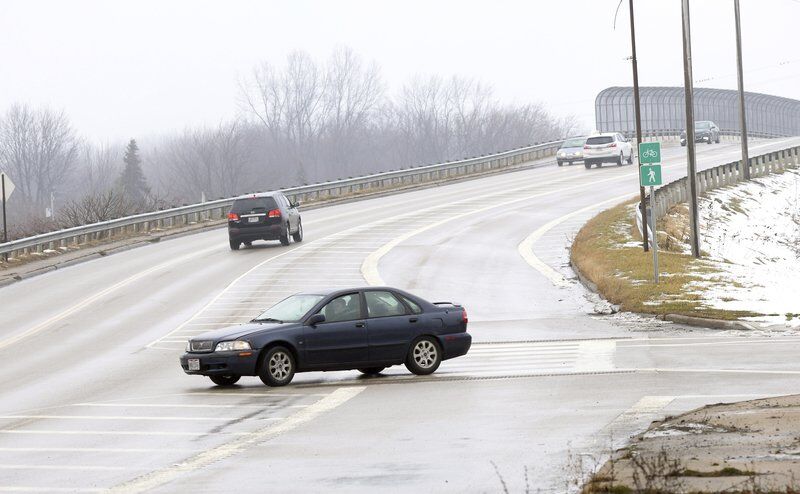 A car crosses the West Avenue bike lane on Tuesday afternoon in Ashtabula. 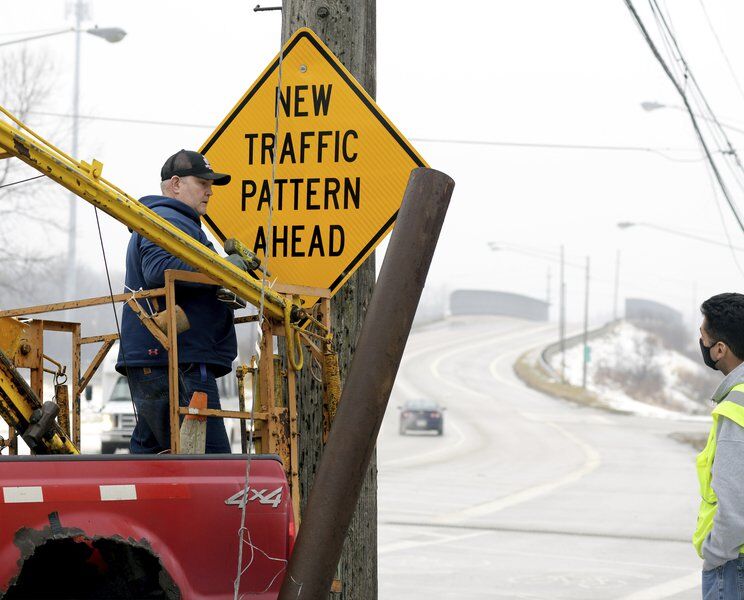 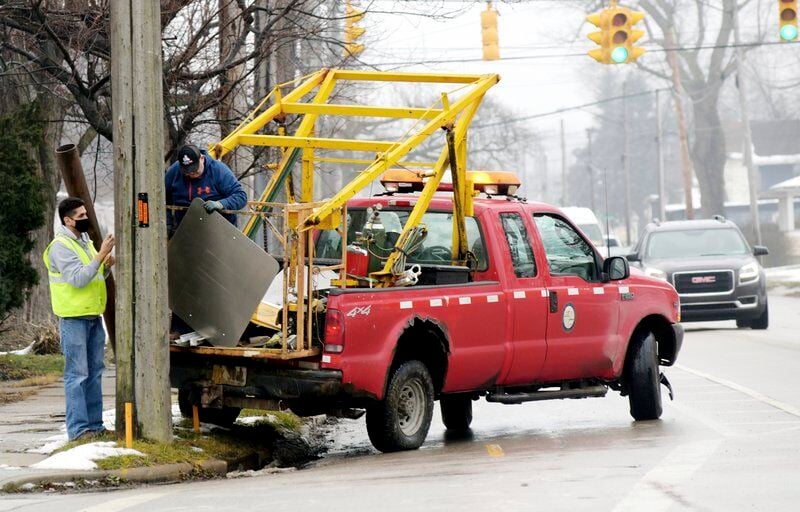 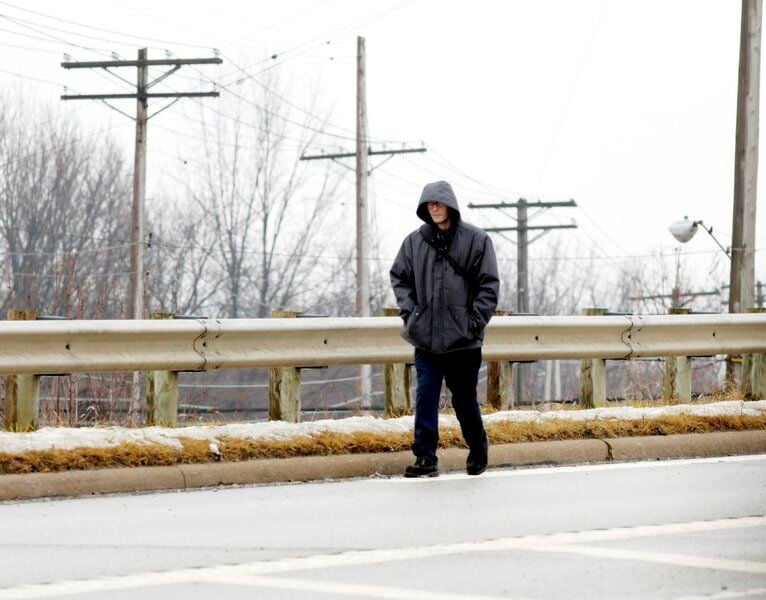 The bike path walking line is used along West Avenue in Ashtabula.

A car crosses the West Avenue bike lane on Tuesday afternoon in Ashtabula.

The bike path walking line is used along West Avenue in Ashtabula.

Late last year, the traffic pattern on West Avenue changed from two lanes in either direction to one lane in either direction, and a bike lane running along the east side of the roadway. The bike lane is part of the North Shore Trail, which connects the Western Reserve Greenway Trail to Walnut Beach.

In December, Kristy Hosken, of Ashtabula, started a petition to remove the bike lane, citing concerns about the size of the lane. The petition, which was started on Change.org, a popular website for petitions, garnered more than 1,000 signatures.

The way the road is set up is very confusing, she said.

According to the Ashtabula Police Department, no accidents have occurred as a direct result of the lane.

“We need to give it a little bit of time; wait until you see people use it,” Timonere said. “With two sets of rumble strips, enough paint to paint every house in Ashtabula and all the signs out there, I personally think it’s just ignorant that people are driving on it.”

Some people may not realize it, but the bike lane also serves as a pedestrian lane, he said.

In 2019, a pedestrian was struck by a vehicle while walking along West Avenue. No pedestrians were hit in 2020, before or after the bike lane opened in November, he said.

A significant amount of planning and three public hearings went into the bike lane’s placement and no one from the public attended the hearings, Timonere said.

The city left orange barrels along West Avenue after the construction was finished to make sure that people were aware of the change.

“From everything you heard, we were supposed to have more people dead on the bike lane than from the pandemic,” Timonere said. “We haven’t seen that. Again, I say, give it a little bit of time.”