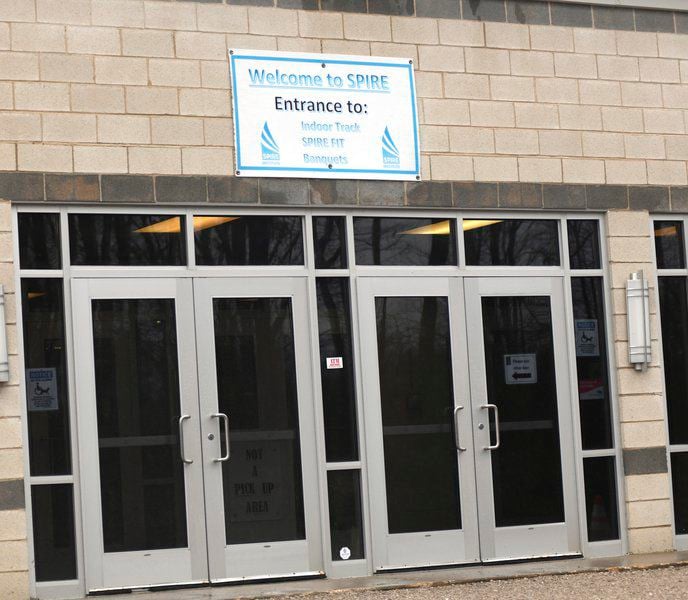 A 300 meter indoor track is only one of the options available at Spire Institute in Harpersfield Township. 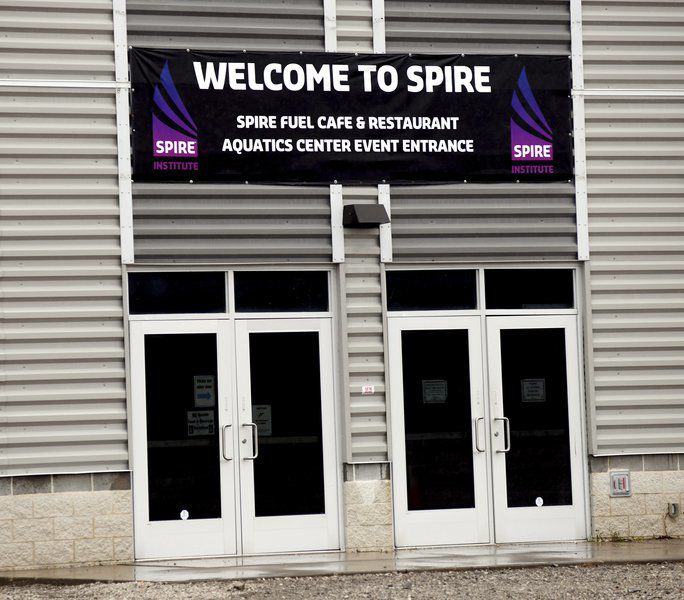 A large acquatic center is only one of the options available at Spire Institute in Harpersfield Township.

A volleyball and soccer center are two of the options available at Spire Institute in Harpersfield Township. 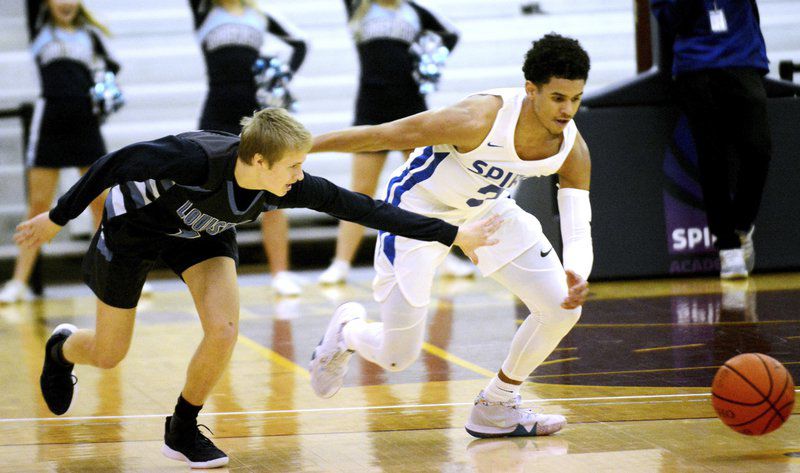 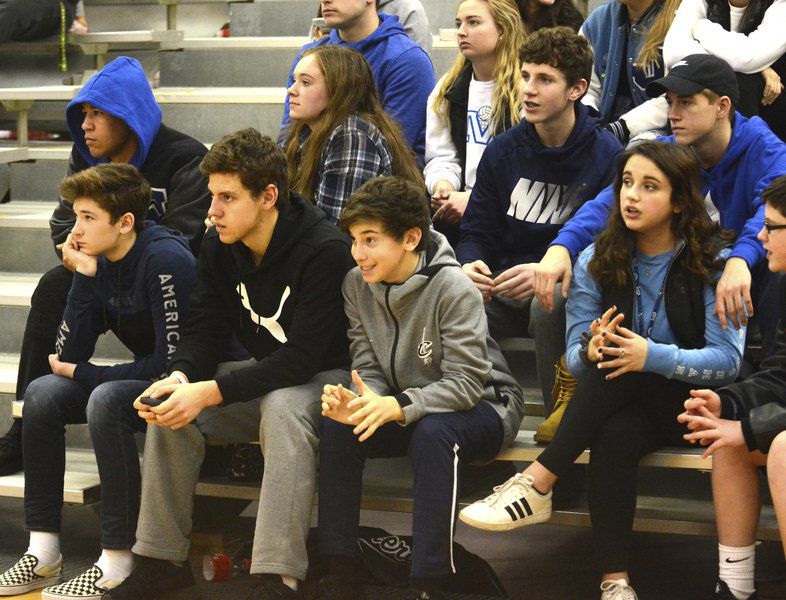 A 300 meter indoor track is only one of the options available at Spire Institute in Harpersfield Township.

A large acquatic center is only one of the options available at Spire Institute in Harpersfield Township.

A volleyball and soccer center are two of the options available at Spire Institute in Harpersfield Township.

HARPERSFIELD TOWNSHIP — A Baltimore-based investment firm officially acquired the Spire Institute on Monday and it has plans to expand programs at the facility.

Details of the land transfer, including the purchase price, were not immediately available, according to County Auditor David Thomas. The land transfer is expected to reach the auditor’s office today and it should detail purchase price and conveyance taxes, Thomas said.

“I am told the transfer was signed and money was exchanged,” Thomas said. “But we probably won’t have something in our office until [today].”

The intent is to build upon the work that was already begun at Spire, Ehrenfeld said.

“We recognize the importance of this complex to Northeast Ohio,” Ehrenfeld said in the news release. “As we build out the programming and facility footprint of Spire to appeal to a broader local, regional, national and international audience, we will do so in ways that will cause the surrounding community to always be proud of the tremendous resource that is Spire.”

Local officials have previously said the new owners intend to honor both a Payment in Lieu of Taxes Agreement assigned to the property and a sports facilities usage agreement with the Geneva Area City School District.

In November, county commissioners signed off on a PILOT agreement that saw former owner Ron Clutter paying $3.9 million over the next 10 years to cover back and future taxes from 2010-2026.

Under the PILOT agreement the owner makes an annual tax payment of $396,000 and Geneva schools receives the largest share of these payments at $197,000.

In March, Clutter, whose Ronilee LLC owned the building and land that Spire occupies, announced that the building and land were for sale. At the time Clutter, who did not return a call seeking comment, said a number of people around the country had expressed interest in the property and that he was looking to pass the torch to someone who could take the property on to bigger things.

Cliff Henry, chair of the Harpersfield Township Trustees, said he is pleased to hear that something that his been in the works for quite some time has reached this point.

“We see this as simply a great opportunity at the facility to continue it, see it grow and make it become an even greater asset to the community and the county,” Henry said.

Richard Selip, president of the Spire Board of Trustees, said the board and Spire employees “could not be happier to welcome Axxella and its team of professionals to the community.” With the sale of the property the board will be dissolved, but Spire employees will remain, Selip said.

“Axxella has demonstrated in so many ways over the last six months, as this transfer of ownership gained momentum, that their commitment to the community and to economic development made them the perfect organization to assume the mission of Spire and beyond,” Selip said.

Local officials who worked to provide a path to a land transfer, and the vision of Clutter and his wife Tracy, should also be noted, Selip said.

“We are confident that the Axxella team will deliver on their commitment to be an asset to the community and a strong corporate partner as Ashtabula County continues on its path to a bright economic future,” he said.