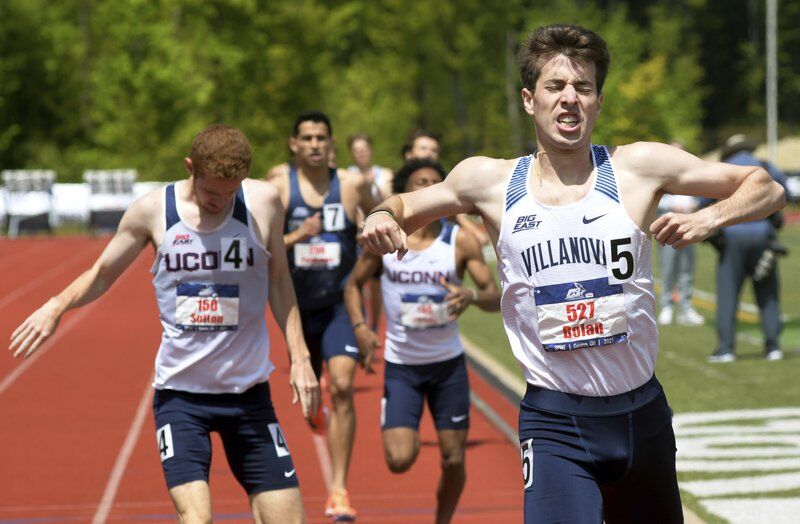 Villanova’s Sean Dolan wins the 800 meter run in May at the Big East Track and Field Championships at Spire Institute in Harpersfield Township. 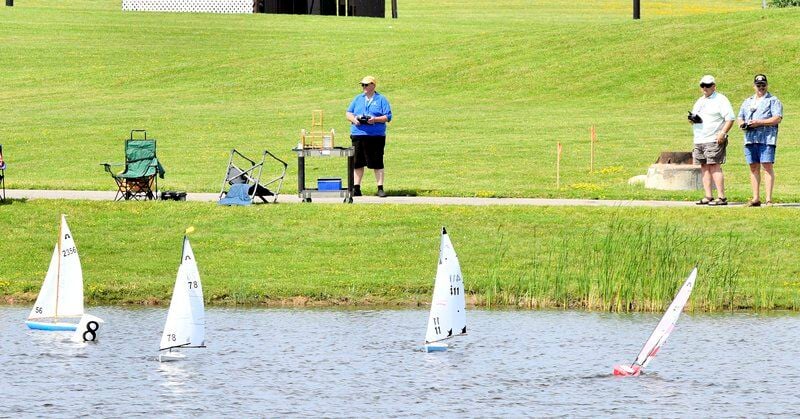 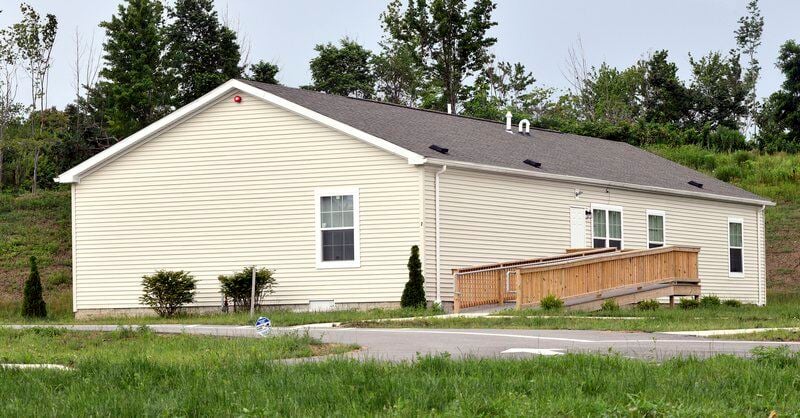 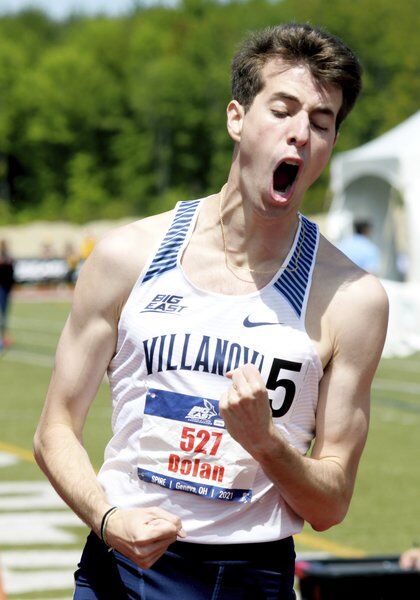 Villanova’s Sean Dolan wins the 800 meters in May at the Big East Track and Field Championships at Spire Institute in Harpersfield Township.

New dorms are ready for placement at SPIRE Academy in Harpersfield Township.

Villanova’s Sean Dolan wins the 800 meter run in May at the Big East Track and Field Championships at Spire Institute in Harpersfield Township.

Villanova’s Sean Dolan wins the 800 meters in May at the Big East Track and Field Championships at Spire Institute in Harpersfield Township.

New dorms are ready for placement at SPIRE Academy in Harpersfield Township.

HARPERSFIELD TOWNSHIP — A long term plan for the expansion of Spire Institute has recently been completed by an outside firm and will be used to plot the next steps in the growth of the facility, said SPIRE Institute Co-Managing Director Richard O’Dell.

O’Dell said the company does similar work for universities and other institutions. “We have just completed a campus master plan,” he said.

The plan includes 650 acres, with nearly 500 acres of land purchased by Spire Institute in the last several years, O’Dell said. He said the plan will help the group decide what facilities should be constructed first.

One of the projects on agenda is a large residence hall. He said the plan will help decide whether that project comes next or other facility development.

O’Dell said SPIRE Institute intends to construct a hotel on the property but plans have been delayed significantly because of financing issues stemming from the coronavirus pandemic. He said he hopes groundbreaking on the facility can still occur later this summer.

O’Dell said the organization is focusing on potential students from all over the United States and abroad for the fall program. He said attendance at the Spire Academy is looking better than last year but a lot of decisions aren’t made until August.

He said many athletes, and their families, take extra time to review their options as there are few institutions that offer the athletic and academic options. O’Dell said the families wait to see what situation would fit them best.

O’Dell said students will be allowed to register into October and then new additions for the January 2022 semester will be accepted.

SPIRE Institute has programs for post graduate students and for students in ninth to 12th grades, O’Dell said. The academy also now operates a school on-site through a partnership with Grand River Academy.

O’Dell said SPIRE Academy has hired their own instructors this year but will continue an affiliation with GRA for at least two years. He said plans for their fully certified school should be complete at that time.

Five dorm pods were constructed last year and two more have been added this summer opening up the possibility for 84 resident students, O’Dell said. The existing focus of concentration for students include basketball, track and field, swimming and drone development.

Two new tracks of participation are on the drawing boards with wrestling, under the direction of Kenny Monday, starting up this fall, O’Dell said. He said start up programs generally take 18 months to get rolling but Monday will hit the ground running upon his arrival.

Lacrosse is another sport on the agenda for the coming years, O’Dell said. “We are also ramping up for lacrosse,” he said of the proposed hiring of a coach late this summer or fall with camps next summer and students in the fall of 2022.

Kibwe’ Johnson was recently promoted to Spire Institute Track and Field head coach after the retirement of Charlie Powell.

O’Dell said SPIRE Institute is also in negotiations with a university to help design drone courses that can be attached to the ceiling of the track and field building and be lowered when needed.

“We would be the only facility like this in the world,” he said. The course would open up the possibility of drone world championships being held at the facility, O’Dell said.

A variety of summer camps and regular drone competitions are being held at the facility. Ryan Lochte, a multi-gold swimmer is scheduled to participated in swim camps from August 8 to 12 at the facility.

O’Dell said SPIRE Institute hopes businesses will grow along Route 534 in conjunction with the growth of the complex. “We are having good conversations with local political people and companies,” he said.

The emphasis of recruitment of sports competitions to the facility is continuing, O’Dell said. He said SPIRE Institute hopes to grow the amount of events that would return to Harpersfield Township every year.