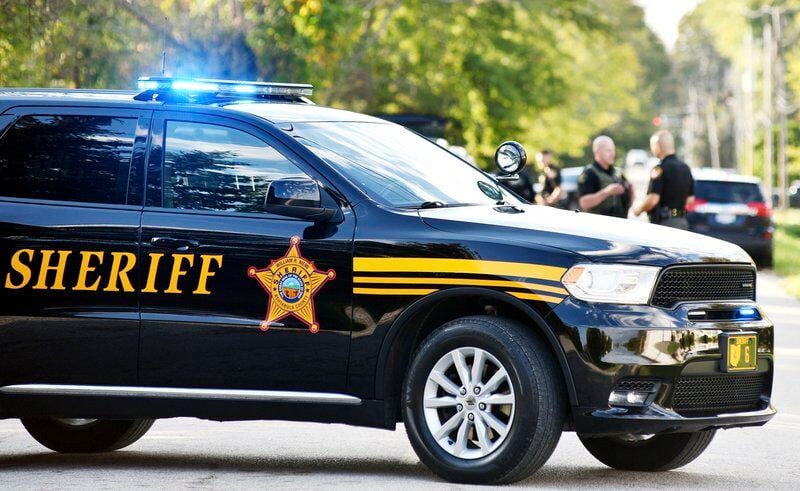 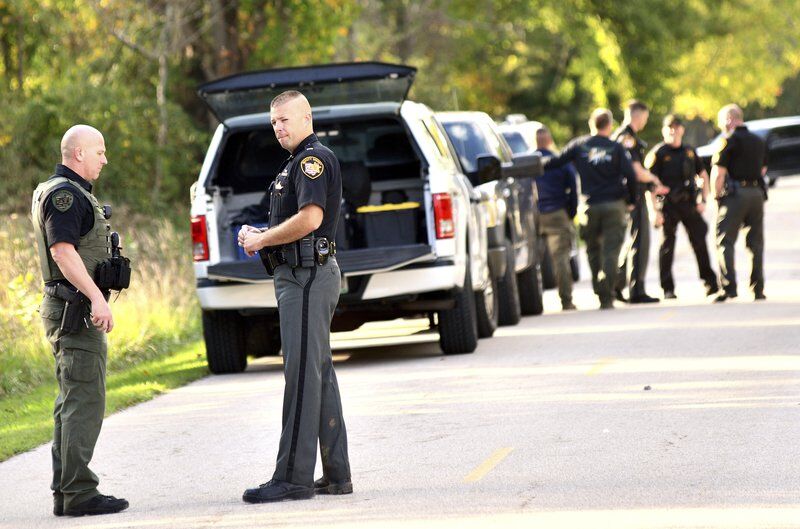 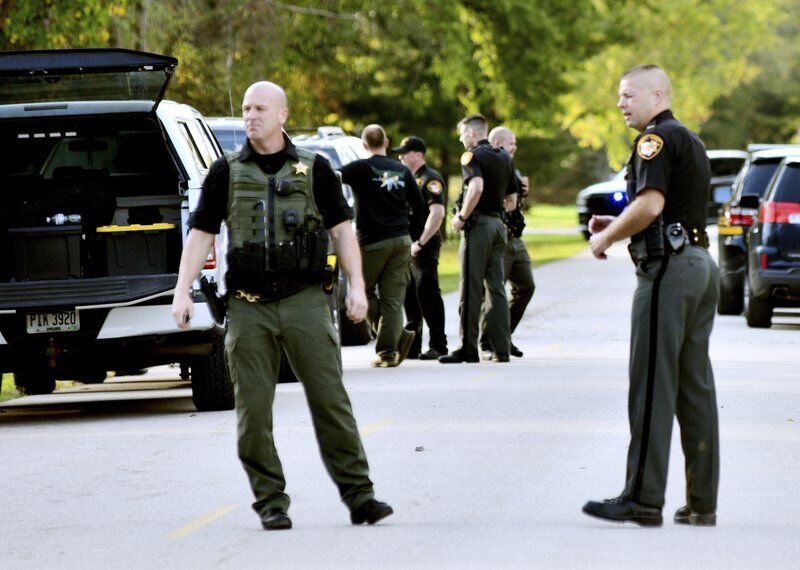 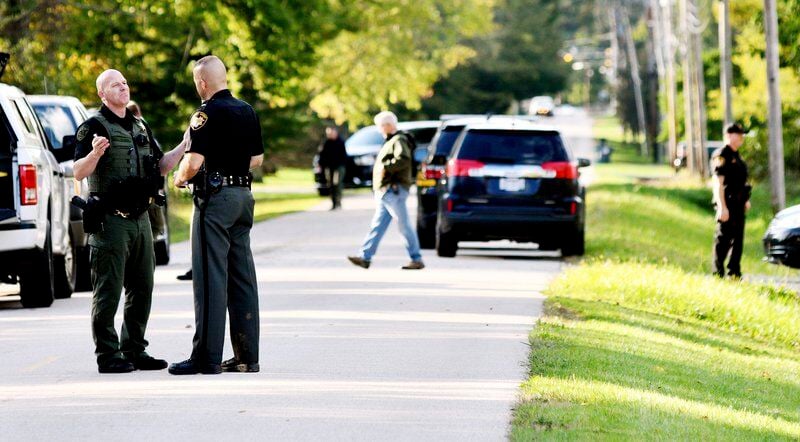 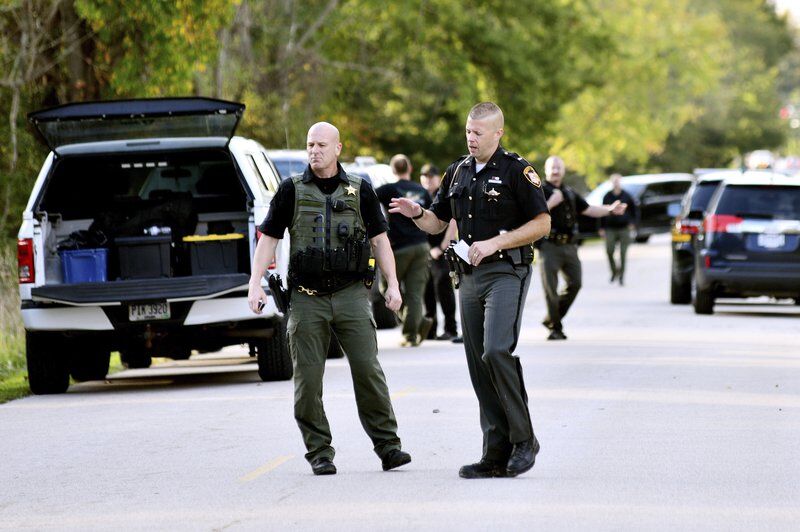 The suspect forced his way into a woman’s house in Lake County and abducted her, Niemi said. The suspect was located at his home on Depot Road via his cellphone, Niemi said.

“So deputies responded to the area, and they encountered him in his vehicle,” Niemi said. “A short pursuit took place, he drove the vehicle back into the woods. He had the victim with him. [Deputies] ended up getting in a foot chase with him through the woods this morning, and ultimately, we apprehended him. The victim is safe.”

The suspect is in custody of the Lake County Sheriff’s Office, Niemi said.

Deputies searched the woods surrounding the area for approximately one hour before the suspect and the victim were located, according to the press release.

Niemi said a handgun was recovered from the suspect’s vehicle. The weapon, Niemi said, was used in the commission of the crime. Additionally, more firearms, ammunition, fireworks, and other evidence was found during the search, Niemi said.

Niemi praised his deputies for their work in the pursuit.

“They went through all kinds of rough terrain in the dark, trying to go after this guy, and I just want to commend them,” Niemi said. “I’m very proud of these guys here at this department, they did an awesome job.”

Niemi said this was a team effort, and his office worked well with other agencies.

“My guys did an awesome job, and we prevailed, and nobody got injured,” he said.