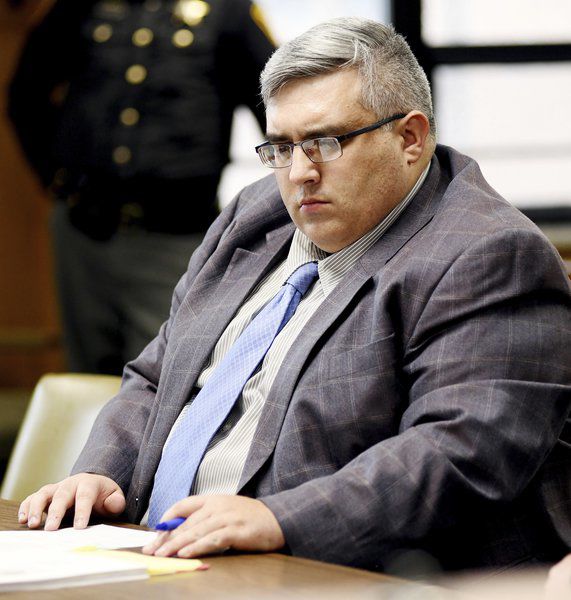 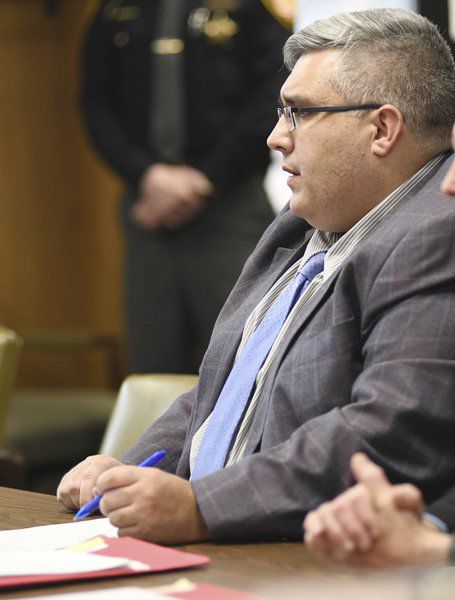 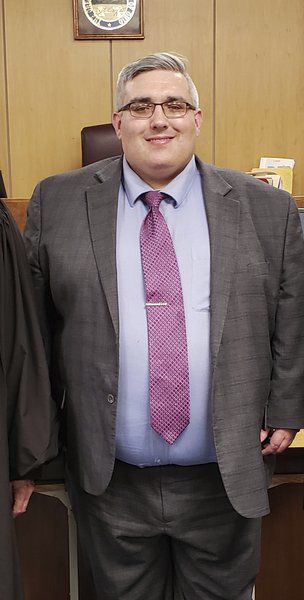 JEFFERSON — Sean Martin is the newest addition to the Ashtabula County Prosecutor’s Office.

Martin comes on board as an assistant prosecutor in the office of newly appointed Ashtabula County Prosecutor Cecilia Cooper who replaced Nicholas Iarocci who won the election as Conneaut Municipal Judge in November.

Martin is a 2008 graduate of Bowling Green University and 2013 graduate of the University of Toledo Law School. He said he was a part-time law student while working a third-shift job.

He said he completed school in August of 2013, took the bar exam in February of 2014 and started work as a private attorney in May of 2014.

“I did a lot of criminal defense work,” Martin said.

“In 2018 I went to the Champagne County Prosecutor’s Office,” Martin said. He said he wanted to get back to northeastern Ohio and was excited about working in a larger community.

“It is an opportunity to work in a larger court system,” Martin said.

Having worked on both sides of the court system is beneficial, Martin said.

“I think you need to know how the other side is going to look at it,” Martin said.

He said he did his internship in the Lucas County Prosecutor’s Office.

“I think that is where [prosecutor’s office] I am able to make the most impact. You do what you can to make the area a better place,” Martin said.

“I still have family and friends in the area,” Martin said.

Martin said he looks forward to working with Cooper. In the fall things may get a bit interesting around the courthouse.

“His experience in the courtroom was an important factor in our decision to hire him. We were looking for someone who was ready to take over a full caseload without much orientation and Sean is that person,” Cooper said.