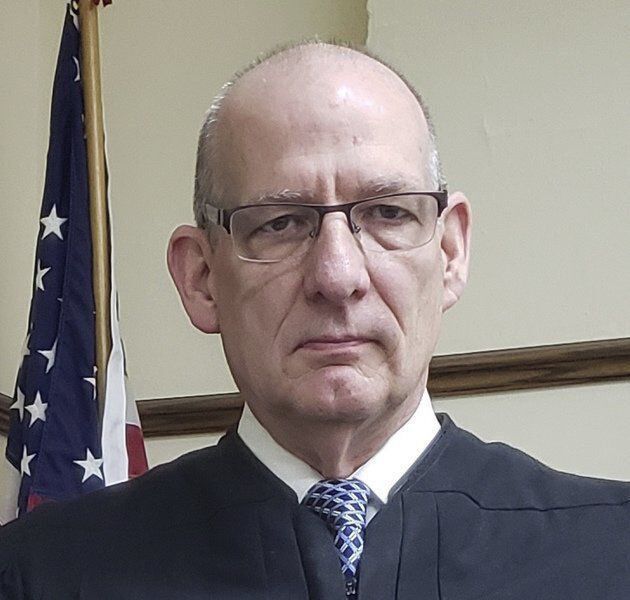 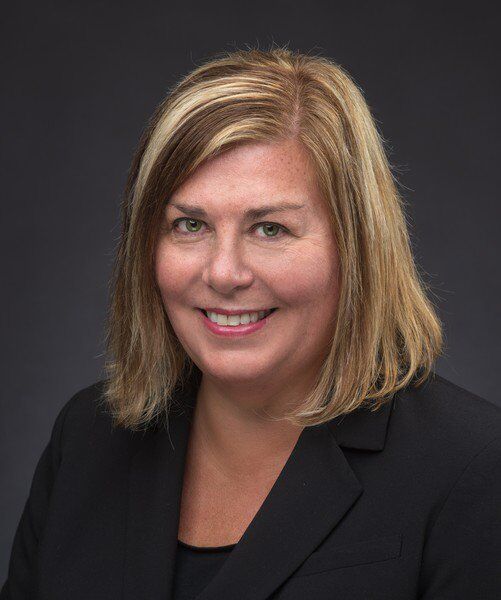 Schroeder, who ran his campaign toting seven years of experience on the bench, bested opponent Marie Lane by about 3,000 votes, according to the unofficial results from the Ashtabula County Board of Elections.

He will fill the seat currently held by Judge Gary Yost, who is retiring.

Lane, who’s served as director of the county’s Public Defender’s Office for the past 22 years, campaigned hard toting her 27 years of court experience.

She has resided in Saybrook Township for 22 years.

During Schroeder’s seven years on the Ashtabula County Western County bench, he said 20,000 cases passed through his court.