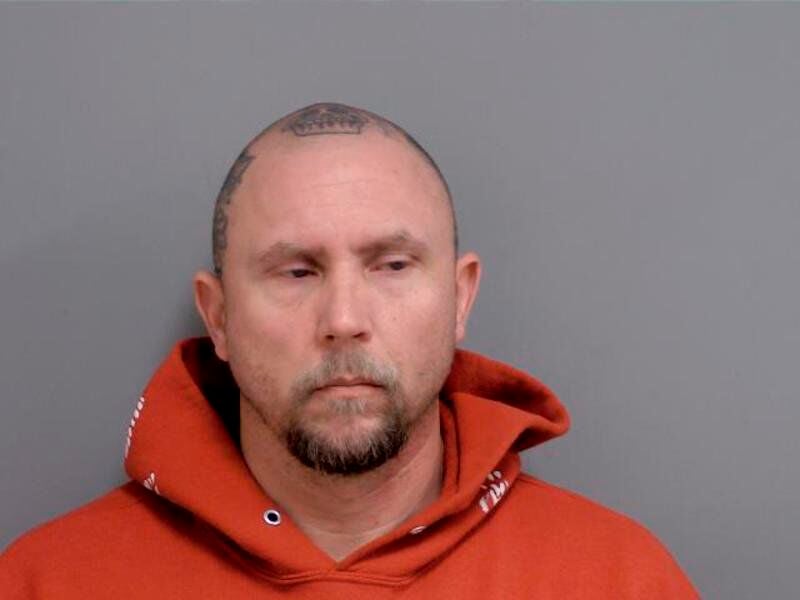 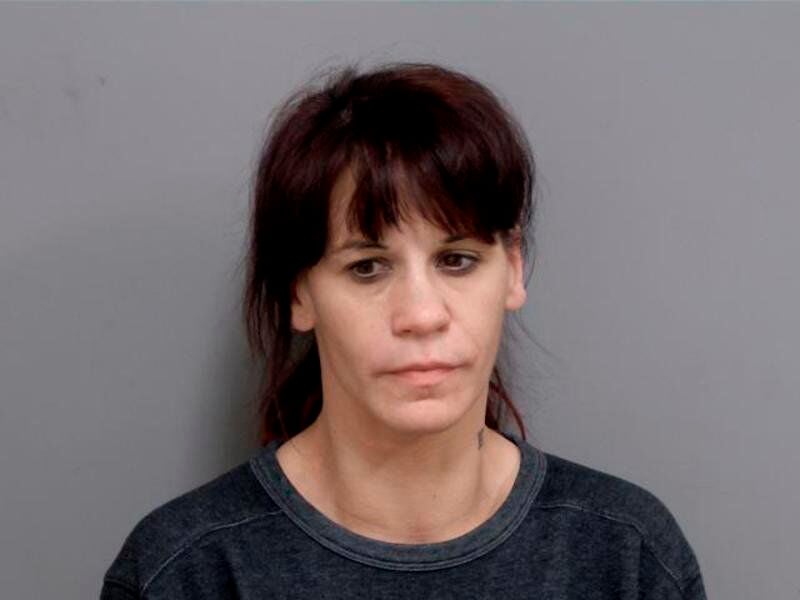 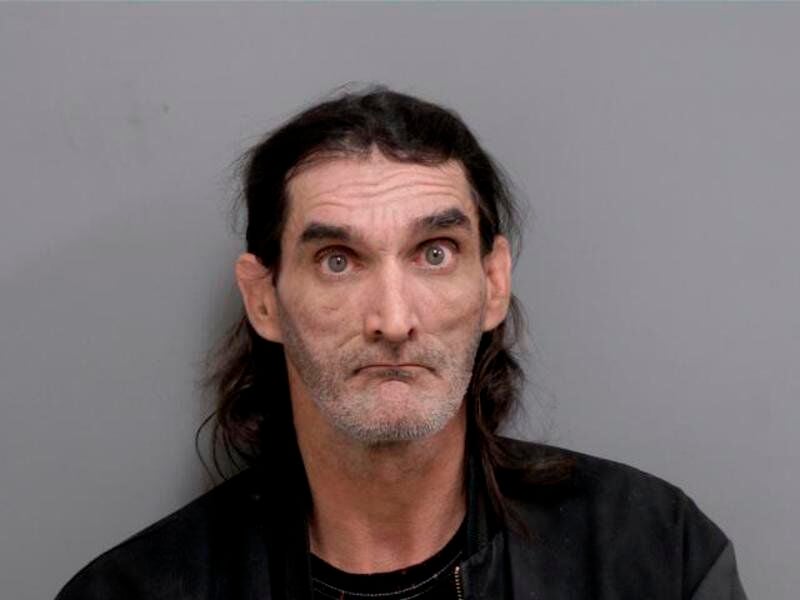 ASHTABULA — Police seized more than $20,000 worth drugs and arrested three people Friday during a police raid in the 5000 block of Topper Avenue.

In addition, Brown was charged with carrying a weapon while under disability, also a felony.

The Ashtabula Police Department Narcotics Investigative Unit initiated the investigation which led to the arrests and seizure of 612 grams suspected methamphetamine, 10 grams of marijuana, $4,900 in cash, digital scales, drug packaging and a gun. The methamphetamine had a street value of more than $20,000, police said.

Ramos and Brown entered ‘no pleas’ to the charges and posted their $10,000 cash or surety bonds Monday at their arraignments before Judge Laura DiGiacomo, according to Municipal Court records. Both defendants were released Monday afternoon from the city jail.

Shaver also entered ‘no plea’ to his felony charges and bond was set at $25,000 surety. He remains behind bars, a jail official said.

Preliminary hearings for the co-defendants were set for 10 a.m. Jan. 19.