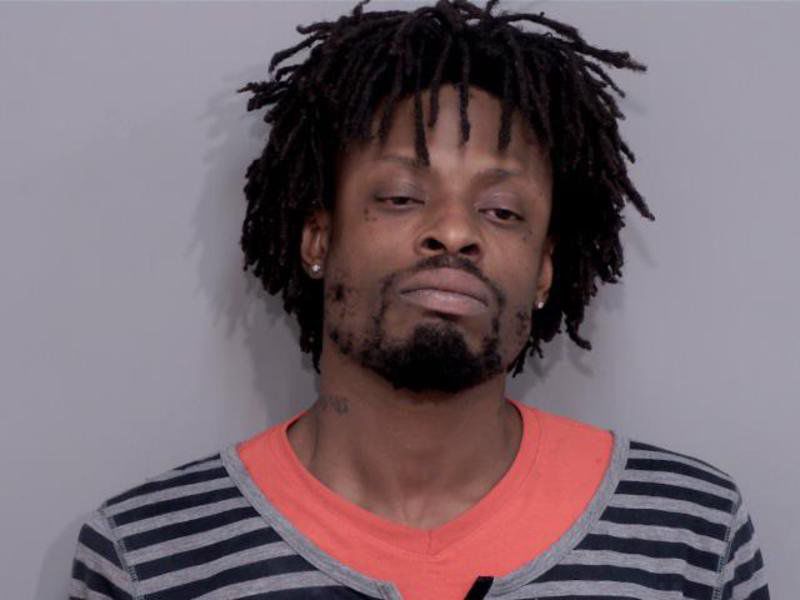 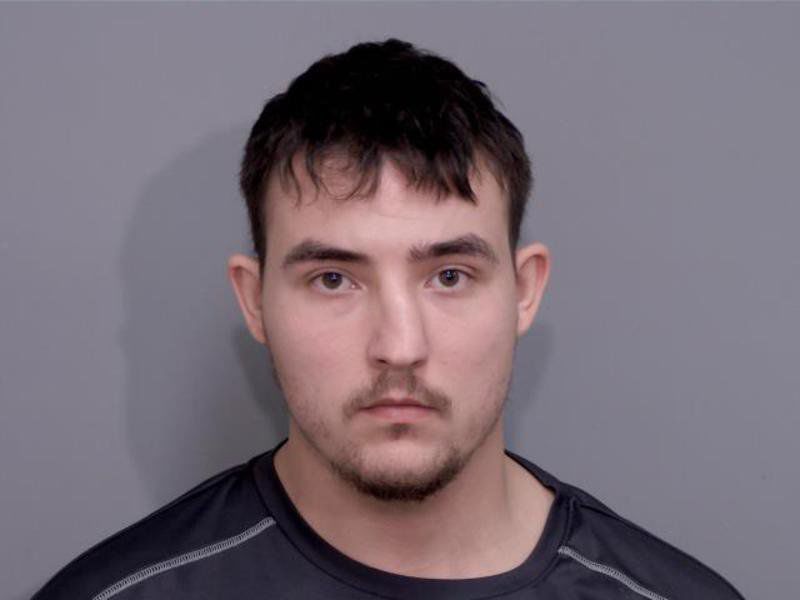 ASHTABULA — Police have nabbed two men they believe locked employees of Georgio’s Oven Fresh Pizza in a freezer while they robbed the store last week.

Steven J. O’Neal, 26, of Ashtabula, has been arrested and charged with aggravated robbery, grand theft and kidnapping, according to Ashtabula Municipal Court records.

Darryl Robinson, 37, of Ashtabula, is charged with complicity to aggravated robbery and complicity to grand theft, according to court records.

Police said interviews with the victims and surveillance video helped them identify the men. Georgio’s employees said the men entered the pizza shop late on the night of Jan. 2, brandished knives and assaulted one of the employees before forcing all three employees into a walk-in freezer.

The men then fled with an undisclosed amount of cash from the register, police said.

Ashtabula Police Chief Robert Stell said the men threatened the remainder of the employees with harm if they didn’t cooperate.

They were inside the freezer for some time until a delivery driver, who was out on a pizza run at the time of the robbery, returned to the store and let them out, he said.

During the police investigation, a search warrant was executed Monday at 912 E. 13th St., Ashtabula. Police recovered the suspected weapons and clothing worn during the robbery, along with cash, allegedly taken from the cash register, police said.

O’Neal and Robinson are being held in the city jail at the Justice Center.