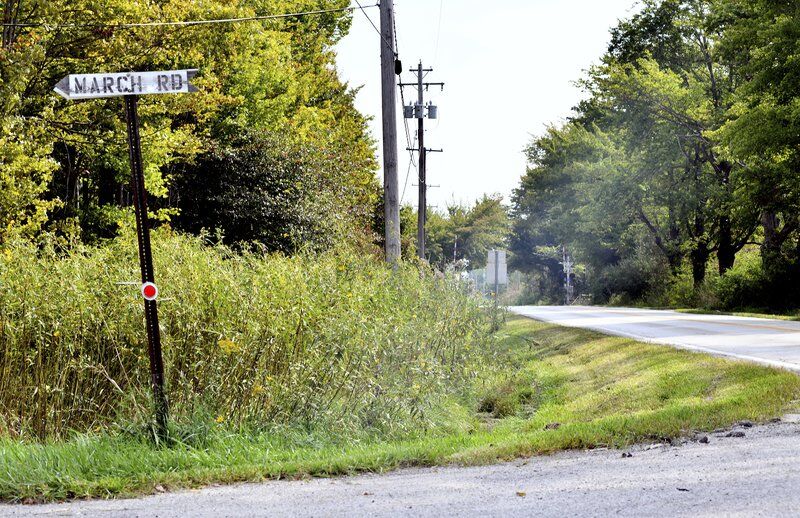 A body was found just east of Route 11 on Route 167 near the March Road intersection late Monday in Jefferson Township. 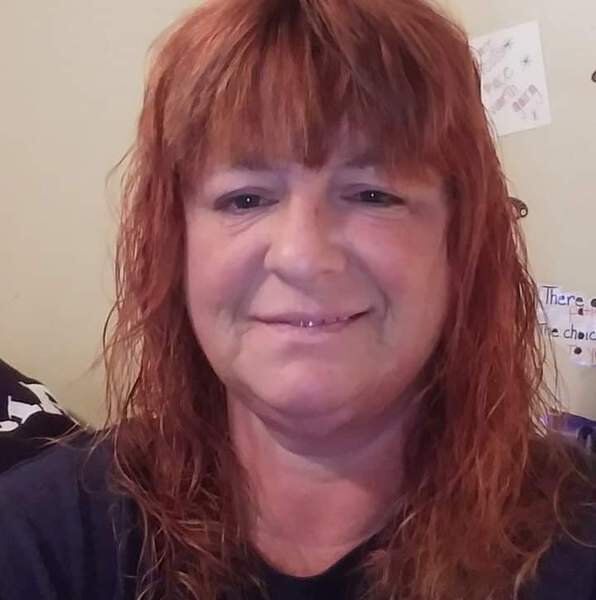 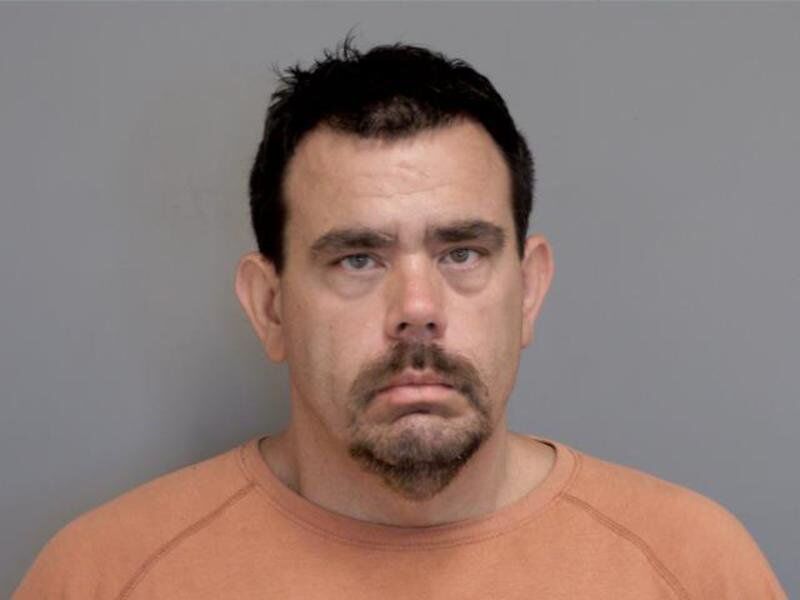 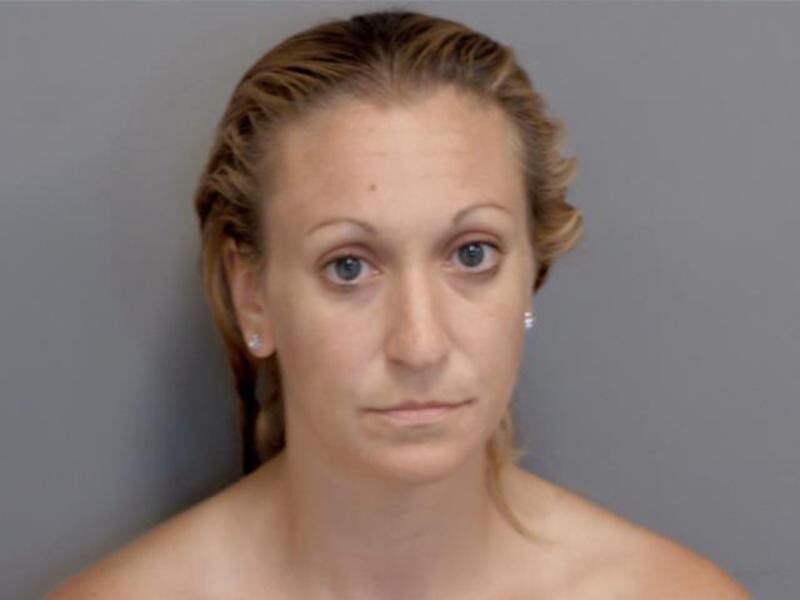 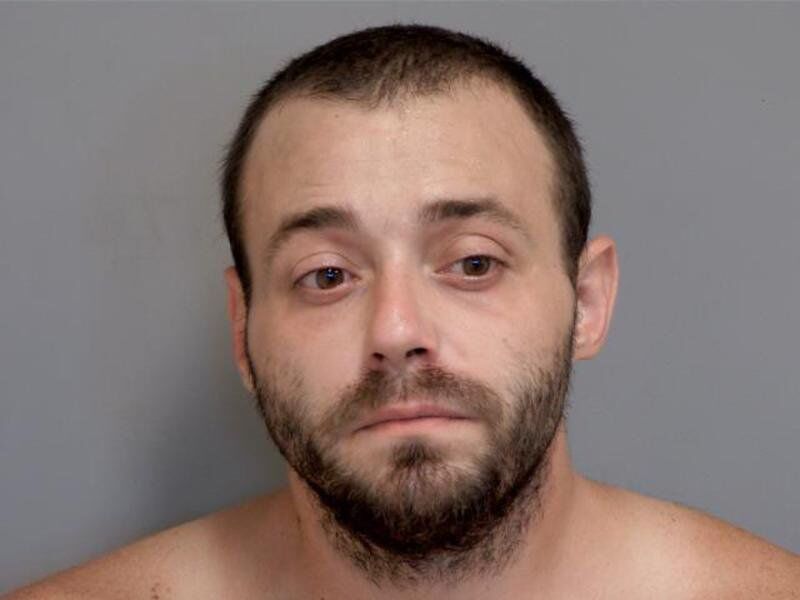 A body was found just east of Route 11 on Route 167 near the March Road intersection late Monday in Jefferson Township.

ASHTABULA — Police have found the body of an Ashtabula mother of two who went missing a week ago, and three people are behind bars today, charged for their alleged involvement in her murder.

Police discovered the body of Crystal Miller Garney, 46, wrapped in plastic and cloth Monday afternoon in the railroad right-of-way at Route 167 and March Road in Jefferson Township.

Garney was last seen at 9:30 a.m. Sept. 8 at her East 14th Street home, and positively identified Tuesday by a tattoo of her children on her leg, said Thomas Despenses Jr., an investigator with the Ashtabula County Coroner’s Office.

Her death is being treated as a homicide based on the police investigation, he said.

“Preliminary autopsy results show she died from a gunshot wound to the left side of her head,” Despenses said. “She had been [in the railroad right-of-way] for several days.”

On Tuesday, Daniel A. Taylor, 32, faced charges of murder, an unclassified felony; tampering with evidence, a third-degree felony, and abuse of a corpse, a fifth-degree felony, at his initial appearance in Municipal Court. He entered “no plea” and if convicted, he faces life in prison.

Taylor’s alleged accomplices, Randall D. Campbell, 46, and Heather A. Tinker, 36, both of Ashtabula, are each charged with tampering with evidence, a third-degree felony, and abuse of a corpse, a fifth-degree felony, according to court records.

Campbell and Tinker each face a maximum of five years in prison.

“[Monday afternoon] investigators received information that led them to the location of the body of a deceased female suspected to be that of Crystal Garney,” he said.

Police did not have a motive as of Tuesday, Stell said.

“All we know right now is Daniel Taylor lived [at Garney’s residence],” he said. “We don’t know for sure what their relationship was.”

Taylor, Campbell and Tinker were questioned by police Monday evening and then arrested and jailed on the charges.

If any of the three defendants make bail, they must wear a GPS tracking device, DiGiacomo said.

“We appreciate all of the help that we received from these agencies, which was invaluable to us, in bringing this investigation to a conclusion,” Stell said.