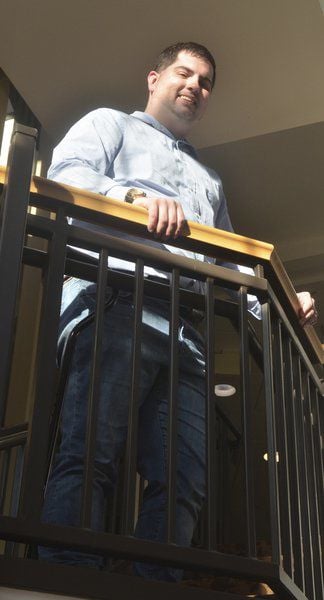 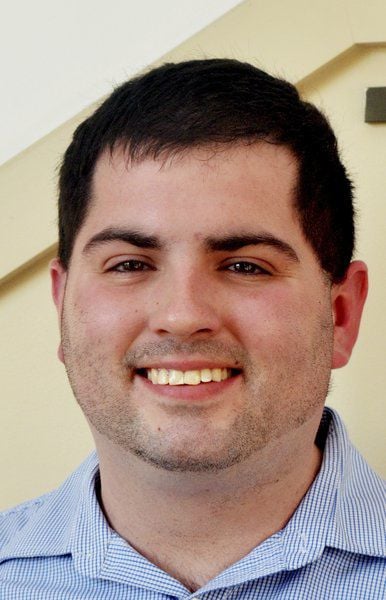 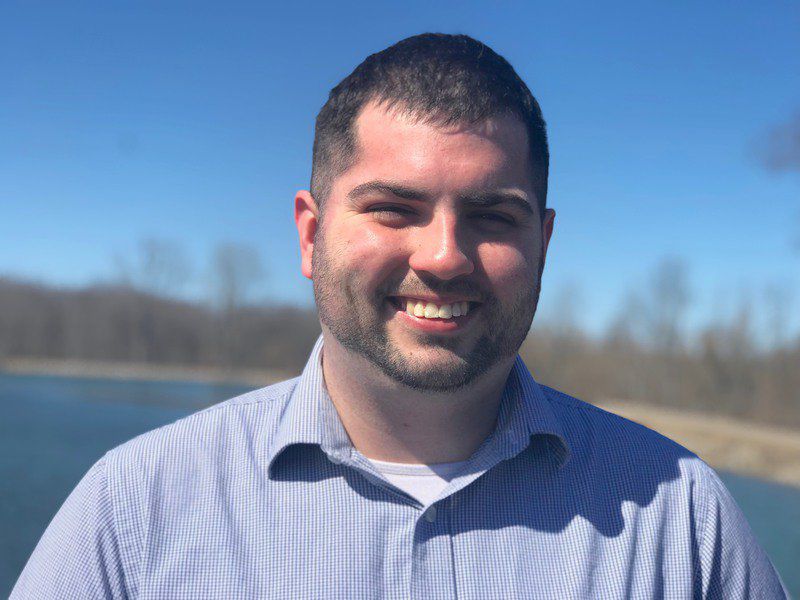 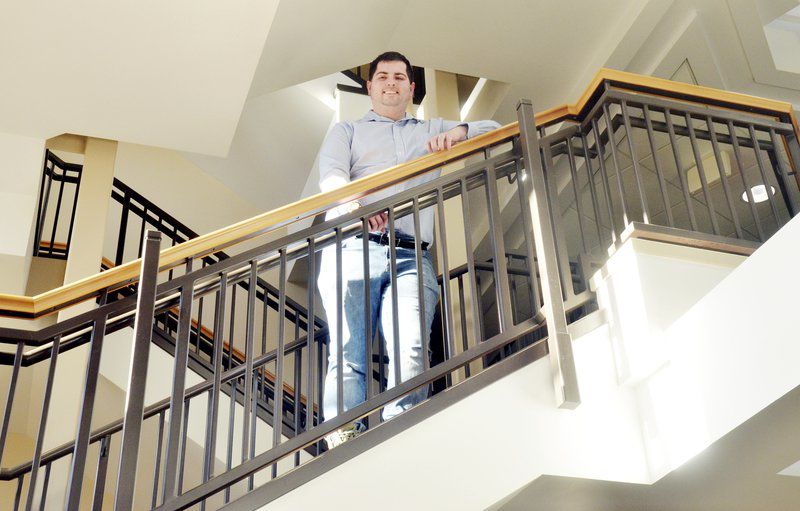 GEAUGA COUNTY — A banking error prompted Republican Michael Pircio in his decision to run for state representative of the 99th District.

Last November his bank, which caters to military families, gave away his personal information. After speaking with bank officials, Pircio believed they were too “nonchalant about it,” he said. “They had very relaxed security standards.”

An Air Force veteran, this troubled Pircio because he believes “the personal security of veterans, our active duty, guard and reserve should be of the most utmost importance.”

“I traveled to Columbus to speak out against it,” he said. “In the process of doing so I realized how shady it is down in Columbus and that due to our news cycle focused so much on national news we no longer know just how many of what type of bills are being passed down there.”

He is not opposed in next month’s primary and will face incumbent Democrat John Patterson in November.

Pircio grew up in Willoughby and graduated in 2009 from Willoughby South High School at age 16, after he traveled to Italy with AFS Foreign Exchange Student program.

“I learned Italian fluently and, after spending a semester at the University of Akron, I joined the Air Force,” he said. “After being medically retired as a staff sergeant from the Air Force, I graduated from Lake Erie College with a degree in Italian Studies.”

He also holds an associate degrees of applied science in Intelligence Studies and Technology from the Air Force, and a diploma of Russian Studies from the Defense Language Institute Foreign Language Center in Monterey, California.

Pircio works as a compliance auditor for a large regional bank, and he’s worked in the financial sector for going on two years since departing the Air Force.

“Serving in the military you quickly understand how important your rights are when they are quite limited,” he said. “For this very reason, I believe people, not the government, can best decide the way to govern themselves individually.”

If elected, he said he will make sure the people in the district are set on a path to prosperity.

“This involves many tax incentives for businesses small and large alike while also changing the way government does things to make sure the taxpayer’s money is spent logically and prudentially,” he said.

Pircio realizes government regulation is not only overly burdensome, but it doesn’t achieve the effects desired and often strangleholds business to a standard that they wouldn’t set for their customers, he said.

“I want to get our state government deregulated and allow business to flourish,” he said. “And, at the same time, giving incentives to allow for hiring of qualified candidates that will bring prosperity to the state.”

“As part of setting the 99th District up for the future we need to focus on infrastructure as part of our overall plan of action,” he said. “I would push for strengthening roads and delegate more funding for the airport.”

“The mental health of our children is the most important aspect of our society that we have continually decided to neglect,” he said. “We need to prepare parents and educators to look for signs of mental illness ... mental illness is no different than a physical illness and should not be treated as such.”

“The current economic boom is fantastic and many jobs are available, however these jobs are quite far away -- I work 50 minutes from Chardon -- and even telecommute jobs are few and far between,” he said. “We need to set up tax incentives that allow businesses and labor unions to hire and train employees for the jobs available.”

“While economic booms are nice, we need to give incentives to legacy Ohio businesses to grow and also incentivize Ohio to bring in out of state businesses in order for population growth to happen,” he said. “Currently, more people are leaving the state than coming into the state and that has to do with well-paying jobs.”

“I think they do in general what is best for their county, they show a deep care for their communities,” he said. “I’ve seen the people respond in accordance well.”

He believes at the heart in every American, especially those from Northeast Ohio, are age-old American values of hard work, sweat equity, general compassion and individuality.

On the homefront, Pircio is married “to a wonderful woman and my best friend, Alexa,” he said. “I have a 3-year-old little whirlwind named Stella and two rescue beagles that take over any soft surface to sleep on.”

Sometimes, Pircio finds this success difficult to believe because “by all counts I should have been a statistic.”

He grew up without a father and reared by his mother and grandmother, a woman who grew up during the Depression on a farm in Kentucky.

“I shouldn’t have been able to succeed and I may have been just that had it not been for my grandmother’s guidance,” he said.

“I just want everyone to know, being an American, you are not defined by the circumstances you were born into but what choices you make as you grow.”