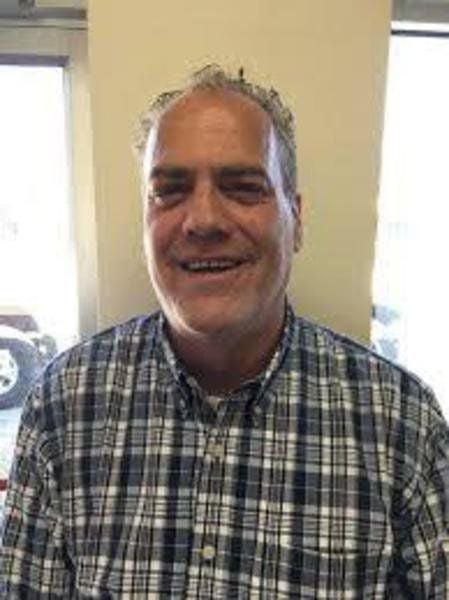 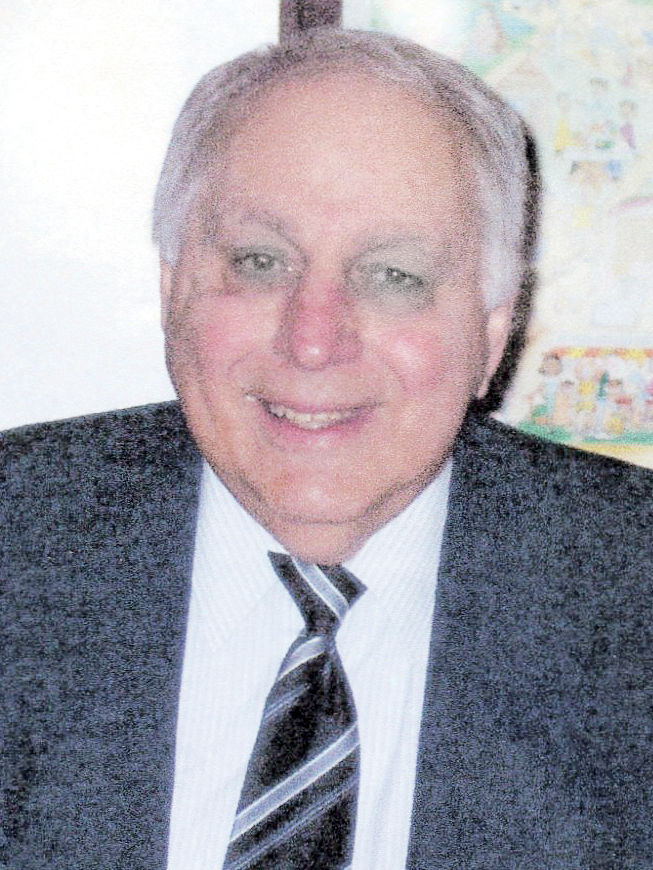 ASHTABULA TOWNSHIP — A longtime incumbent faces off with a longtime business owner in the race for a seat on the township’s Board of Trustees.

Incumbent Joe Pete, 78, has served as a township trustee since 2000. He has never missed a regular trustees meeting in two decades.

“The proof is in the performance,” Pete said. “I will work to make Ashtabula Township a great place to live and raise a family.”

During his tenure, Pete has reduced personnel costs by $1 million, secured $600,000 in federal and state grants for the township fire department, seen the installation of new water lines in all three cemeteries and oversees an annual street-paving program.

“I will continue to pave at least three miles of township roads each year,” he said. “I will work to get additional exclusive senior housing for residents.”

A lifelong township resident, Pete is a graduate of Ashtabula High School and a U.S. Army veteran who served in Korea. He’s a retired Ashtabula City police officer, a member of Ohio Police Retirees and works closely with the city and Lake Shore Park officials.

“I am retired, so I have no other job,” he said. “I only serve the citizens of the Ashtabula area full time as a trustee.”

He and his wife of Mariann have one son, the late Joseph Pete Jr., and two granddaughters, Abby and Julia.

“Ashtabula Township is a wonderful area,” Pete said. “If it isn’t broken, don’t fix it.”

Anthony Metcalf, 56, a township native and eighth-generation settler, said his passion for his family’s history drove him to run for a seat on the board.

A graduate of Edgewood Senior High School, Metcalf has owned Metcalf Glass in Ashtabula since 1995.

If elected, Metcalf promises to provide services, such as police, firefighters and water to township residents.

He believes the township’s parks, small-town ambience and proximity to Lake Erie offer the best of everything to residents and visitors.

“I’ve been in business 24 years in this community,” he said. “I want to give back to my community, and serve the people I see every day.”

Four years ago, Metcalf was involved in a controversy when the trustees signed a $2,425 contract of sale with the Visconsi Land Company for the southwest corner property at Route 20 and State Road. The company planned to close the Sheetz at Routes 11 and 20 and build a new $5 million Sheetz on the site.

The trustees said they sold the property to promote economic development.

Metcalf and several business owners and residents objected to the losing that corner property.

In the spring of 2016, Metcalf filed a lawsuit to prohibit the sale.

Visconsi Land Company then decided to give the corner back to the township because all it really needed was a small strip along Edgewood Drive in order to develop the property to the west. Even so, opponents objected to the development, contending the road is part of Peleg Sweet Park.

Metcalf said he felt a special connection to the property because of his family history.

Sheetz eventually backed out of the deal and the land company terminated the contract. Consequently, the lawsuit became a dead issue.