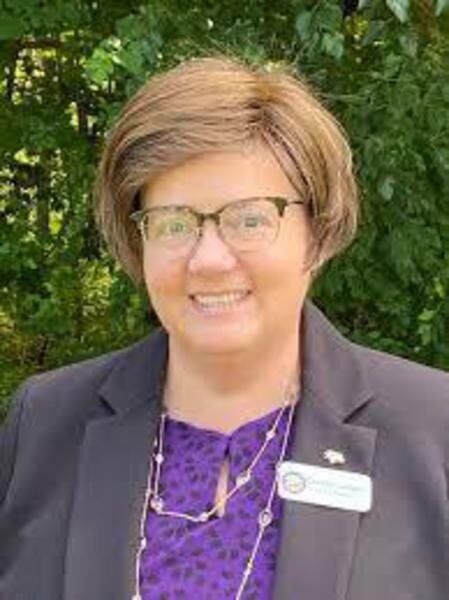 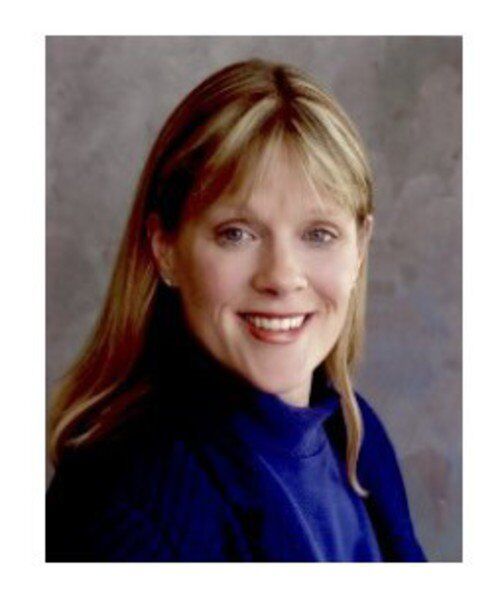 JEFFERSON — Voters decided to bring a newcomer into the county prosecutor’s office.

Republican Colleen O’Toole beat incumbent Democrat Cecilia Cooper by more than 7,000 votes, according to the unofficial results from the Ashtabula County Board of Elections Office.

O’Toole commuted from her home in Ashtabula to the Emirate several times a year.

Thereafter, she was appointed to assist the AbuDhabi Judicial Department in developing best practice in the legal commercial court assisting the department in modernizing and improving their procedures and practices. Throughout her judicial tenures, she has worked hard to increase the speed with which cases are processed and has written more than 800 opinions.

“I believe strongly in upholding the United States and Ohio Constitutions, and the rule of law both domestically and abroad,” she said during a Star Beacon interview earlier this year. “I am dedicated to the application of due process principles, and equal access to justice for all litigants, including those appearing pro se.”

Cooper moved to Ashtabula County nearly 10 years ago and has made North Kingsville her home.