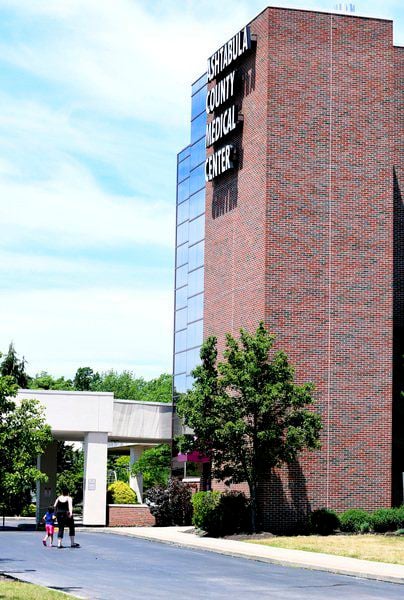 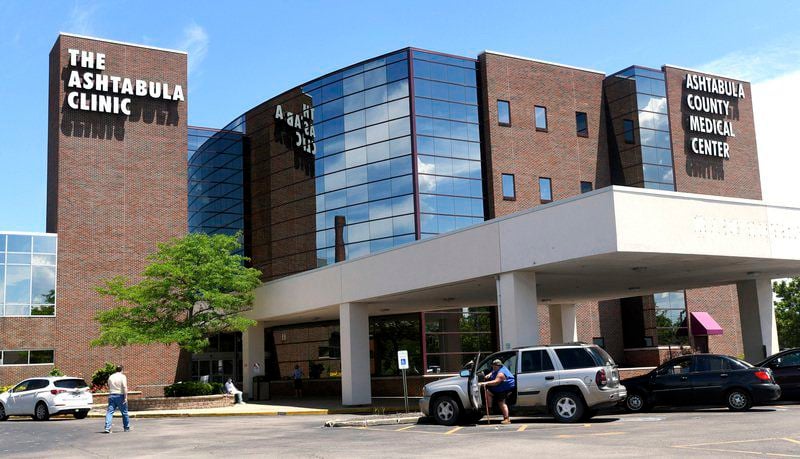 ASHTABULA — The Ohio Nurses Association, which represents nurses statewide, expects 20 jobs to be lost due to ACMC closing its skilled-nursing and maternity units.

ACMC announced on Wednesday that the hospital would stop delivering babies in its maternity unit by Aug. 1, according to a statement from the hospital. The hospital will also close its skilled-nursing unit.

ONA expects 20 jobs to be lost because of the change, said Deputy Executive Officer Anne Ransone. Nurses with seniority may bump people from other jobs and create a ripple effect, but 20 jobs are expected to be lost, Ransone said.

ACMC said that employees impacted by the closures are encouraged to apply for positions at the hospital that meet their skill and experience levels, according to the statement.

ONA also released a statement on Wednesday, quoting a pair of nurses who have worked at the hospital for more than 20 years each.

“This announcement is a shock,” said Chris Eisengart, an OB nurse who has worked at ACMC for 22 years. “We care about our community and are not in favor of removing access to essential services such as OB and skilled nursing.”

“Without our unit, mothers and babies will have to travel 35 to 45 minutes to receive the care we currently provide,” Eisengart said. “Those are precious minutes, especially in emergent situations where we keep mothers and babies alive while waiting hours for life flight or ambulance services to transfer these patients to intensive care units.”

In the statement announcing the closure of the maternity ward, ACMC announced that the hospital is partnering with Hillcrest Hospital, a Cleveland Clinic facility, to give expectant mothers the option to deliver their child at that facility.

A number of other hospitals offer maternity services with a shorter drive, including Tripoint and West Medical Centers in Lake County and UH Geauga in Geauga County.

In its statement, ACMC said around one-third of the births in Ashtabula County take place at ACMC, with less than one birth per day taking place at the hospital.

Those statistics discount people living below the poverty level who may not be able to afford traveling for maternity care, according to ONA.

“We also cannot expect women who are impoverished or with limited transportation to deliver outside of their community, said Jill Koski, an ER nurse for 27 years at ACMC.

“Not only is it unfair to this vulnerable population, it places undue burden on emergency room staff because these same women will ultimately be forced to deliver in the ER.”