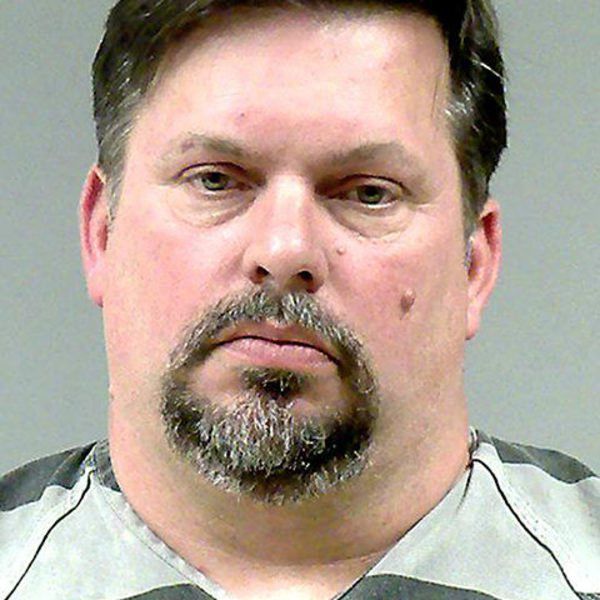 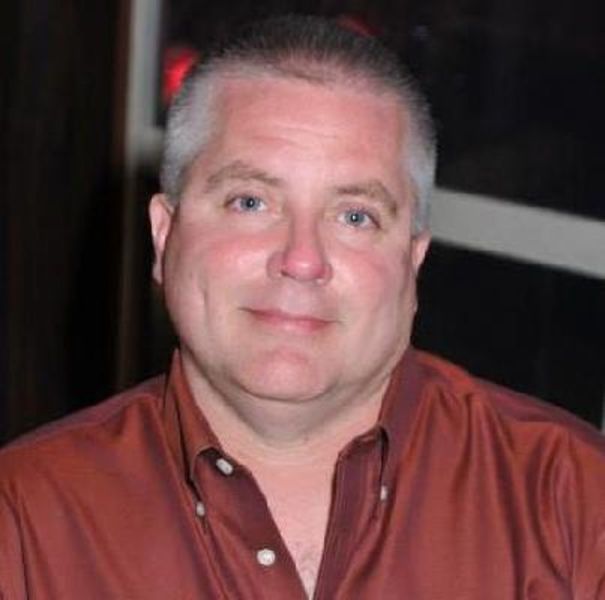 JEFFERSON — An Ashtabula County grand jury determined Tuesday that a Madison man should not be prosecuted in the shooting death of prominent area business owner, Terry W. Benson Jr., of Plymouth Township.

Kevin Dale Kettlewood, 47, of Madison, was charged with voluntary manslaughter after the Sept. 28 shooting in Saybrook Township. Ashtabula County Sheriff's deputies arrested Kettlewood on the scene shortly after the incident. He faced three to 11 years in prison if convicted in the death of Benson, also 47.

While the case was pending in Ashtabula Municipal Court, all evidence was presented directly to the grand jury, Ashtabula County Prosecutor Nicholas Iarocci said Wednesday in a release.

After reviewing all of the evidence in this case, the grand jury determined that insufficient probable cause existed to support the filing of criminal charges against Kettlewood and returned a "no bill," Iarocci said.

"It appears the primary basis for the grand jury's decision is that Mr. Kettlewood's use of deadly force by shooting Mr. Benson was justifiable since he exhibited a bona fide belief and had reasonable grounds to believe, even if mistaken, that he was in imminent danger of death or great bodily harm and his only means of escape was by taking the life of Mr. Benson," Iarocci said in the release.

According to Ohio law, voluntary manslaughter, a first-degree felony, occurs when a person intentionally kills another but acted out of passion or anger brought about by some cause and before he or she had a reasonable time to calm down. The difference between that and murder is premeditation, according to Ohio law.

At the time of the incident, Kettlewood was seeing Benson’s ex-wife and the two men got into a verbal confrontation while Benson was retrieving some property at 2925 W. Prospect Road.

When police arrived on the scene, they found Benson shot multiple times and on the ground, according to police reports. He was pronounced dead about 45 minutes later at Ashtabula County Medical Center.

During Kettlewood's arraignment in October, his attorney Malcolm Stewart Douglas said the victim had a gun and threatened him with it.

"My client did the only reasonable thing,” he said at the time.

Ashtabula City Solicitor Michael Franklin said Wednesday he was only privy to the initial report and not the forensic test results and the detailed field work.

"Probable cause existed for the initial filing of a charge of voluntary manslaughter, but I can understand the grand jury decision, especially if it turned on the issue of self defense," he said. "At trial, the prosecution would have to prove guilt beyond a reasonable doubt, while the accused would only need to show that it is more likely than not that he acted in self defense. Unless the forensic evidence utterly disproved such a claim, getting a jury to convict would be extremely difficult if not impossible."

Franklin said none of that should be taken as expressing approval of Kettlewood's actions or condemnation of Benson.

"I was not there and I do not know exactly what led up to Mr. Kettlewood's decision to use deadly force," Franklin said.

Iarocci said his office is appreciative of the Sheriff's Department, Ohio State Highway Patrol and the County Coroner's Office for their "professional and thorough work" in investigating the case.

"We offer our sincerest condolences to the family and friends of Terry W. Benson Jr. for their loss," he said.

Franklin also extend his sympathies to Benson's family and friends.

Benson was a father of two and president of TW Benson Trucking.