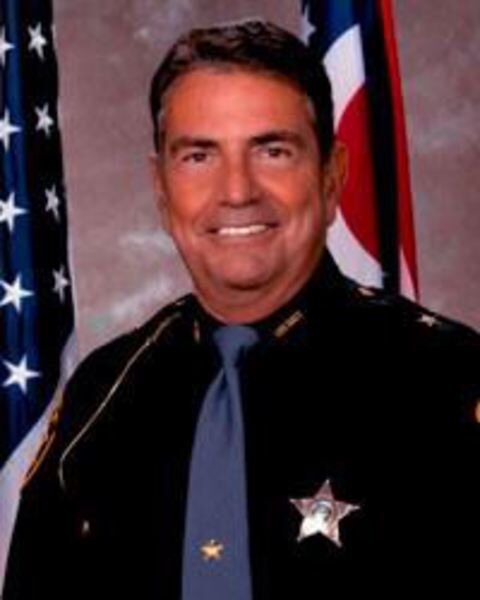 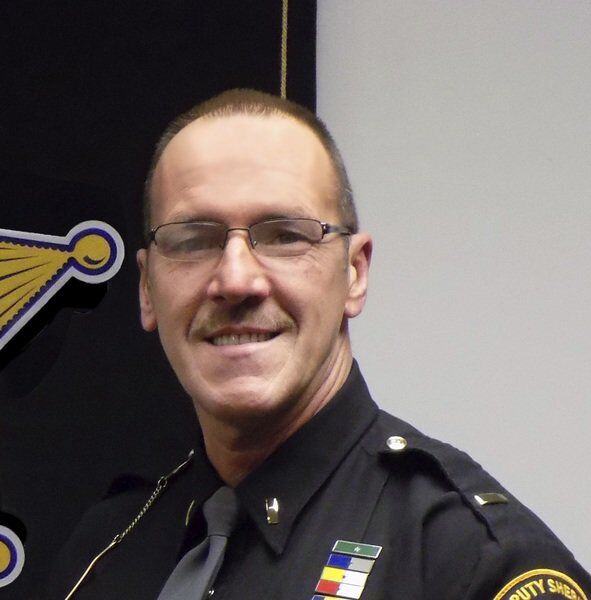 Provisional ballots and any absentee ballots that may be received by the Board of Elections over the next few days were not included in the totals.

The race saw incumbent Democrat William Johnson seeking his eighth term as Sheriff. He was challenged by Niemi, a former Uniform Division Commander with the Ashtabula County Sheriff’s Department.

“I’d like to thank everyone from Ashtabula County for supporting me and my vision for change in the county,” Niemi said. “It’s been long overdue. I want to let everyone know that change and better things are coming, despite the challenges we face with the budget and COVID-19.”

The race was hostile at times, with both candidates levying attacks on the other. Niemi sent a letter to Ashtabula County Prosecutor Cecilia Cooper, accusing Johnson of theft in office for participating in a campaign even from his office. Johnson attacked Niemi for bankruptcy filings and for his lack of qualifications.

The matter was referred to the Ohio Bureau of Criminal Investigation. In October, Ashtabula County Prosecutor Cecilia Cooper said the investigation into the matter would take at least a month.

County Republican Party Chairman Charlie Frye said the party was cooperating with the investigation at the time.

Johnson has served as Ashtabula County Sheriff since 1993, after unseating former Sheriff William Johnston in the 1992 election. He started with the department as a dispatcher, then became a deputy sheriff.

Niemi started working for the Ashtabula County Sheriff’s Department in 1995, and he resigned in June 2019. Niemi also worked for the North Kingsville and Jefferson Police Departments before becoming a deputy.