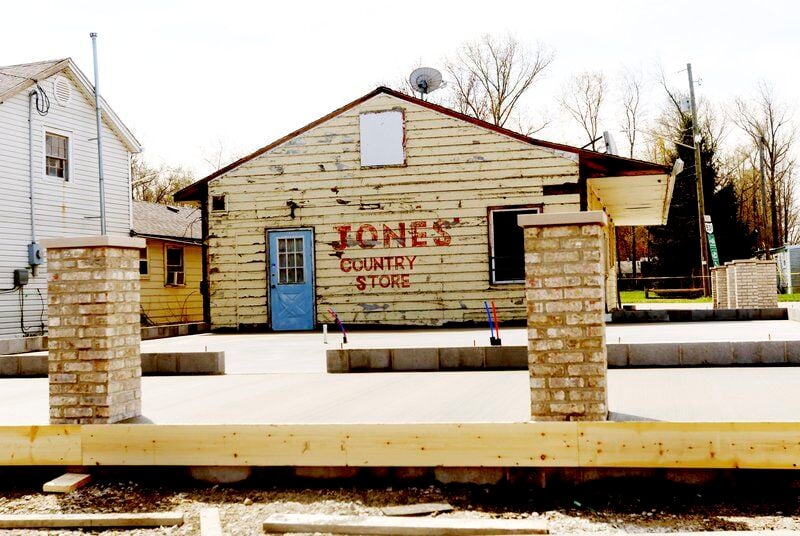 A convenience store is being remodeled at the east end of the Strip in Geneva-on-the-Lake. 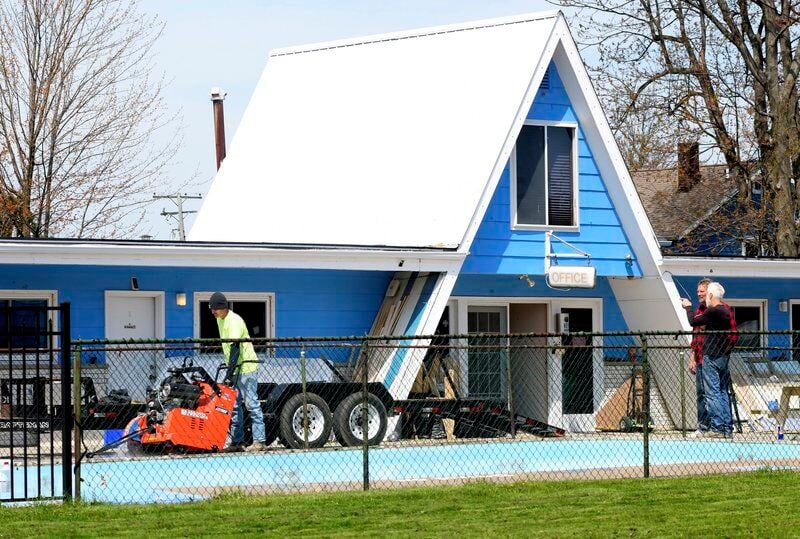 The Palms Motel is being remodeled on Route 531 at the end of the Strip in Geneva-on-the-Lake.

Remodeling of a convenience store is underway at the east end of the Strip in Geneva-on-the-Lake.

A convenience store is being remodeled at the east end of the Strip in Geneva-on-the-Lake.

The Palms Motel is being remodeled on Route 531 at the end of the Strip in Geneva-on-the-Lake.

Remodeling of a convenience store is underway at the east end of the Strip in Geneva-on-the-Lake.

GENEVA-ON-THE-LAKE — New ownership is taking over at a number of businesses on the east side of the village.

Lisa Richmond and her husband purchased the former Poolside Motel just before Christmas last year and have redecorated the location. The location will reopen June 1 as the Palms, Richmond said. The motel will be decorated with live palm trees, hence the name, Richmond said.

All of the motel’s 17 rooms have been redecorated, Richmond said.

The pool at the location is being redone and a waterfall is being added, she said.

Richmond said she and her husband thought the motel presented a great opportunity. She said Richmond Transportation, another business owned by the couple, will have a shuttle from the motel to local wineries. Tickets for the shuttle will be available for everyone, not just Palms guests.

“We thought it was a great opportunity,” Richmond said. “We love the lake. We love giving tourists a great experience.”

Richmond said outdoor games will be provided free of charge to guests. The motel is considering being open year-round, she said.

Geneva-on-the-Lake Mayor Dwayne Bennett said he is excited about the improvements being made to businesses on the east end of the strip.

“It’s all getting cleaned up down there and people are excited,” Bennett said. “[From the] village prospective, we’ve always thought that was a prime end down there, it just takes the right people to make it happen.”

Bennett and his wife recently purchased Survivors Club, just down the street from the Palms. They added a new patio and cleaned the building.

The former owner of Survivors Club was retiring, so Bennett decided to take a chance and purchase the club which also includes a large amount of property for the area, Bennett said.

“I think it’s all good stuff for the whole village and I think, for the whole county,” Bennett said. “It just brings that many more people in, tourism-wise, I think people, they want newer, cleaner stuff.” Much of the improvements that have been made are cosmetic in nature, Bennett said.

Across the street from Survivors Club, work is being done on a convenience store.

The property was purchased recently and is being worked on currently, said Tim Mills. Mills’ wife will be running the business, which will be named Lakeside Marketplace, he said.

Mills said they are hoping to stock as much local products as possible in addition to supplies people may need when camping or visiting.

The plan is currently to open Lakeside Marketplace the first week in June, Mills said.