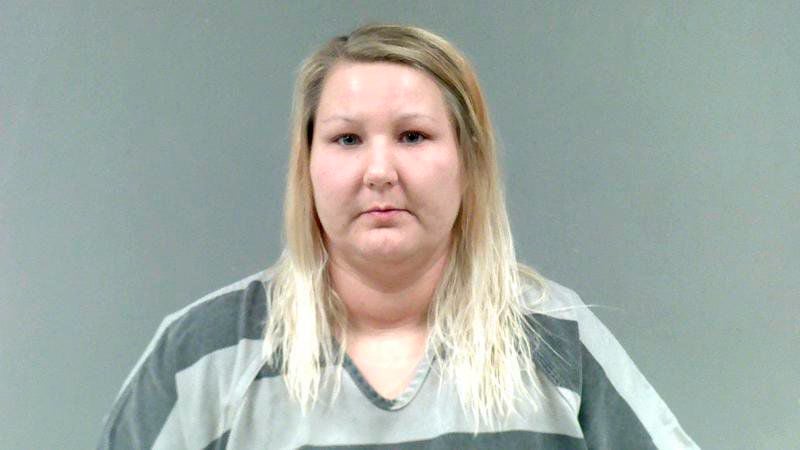 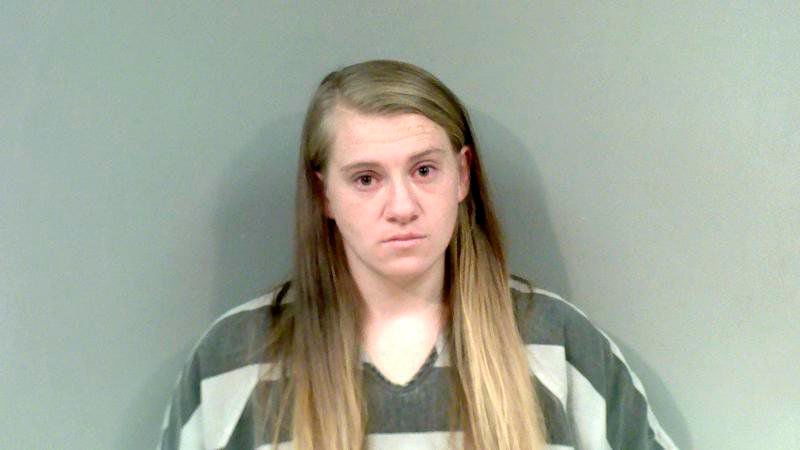 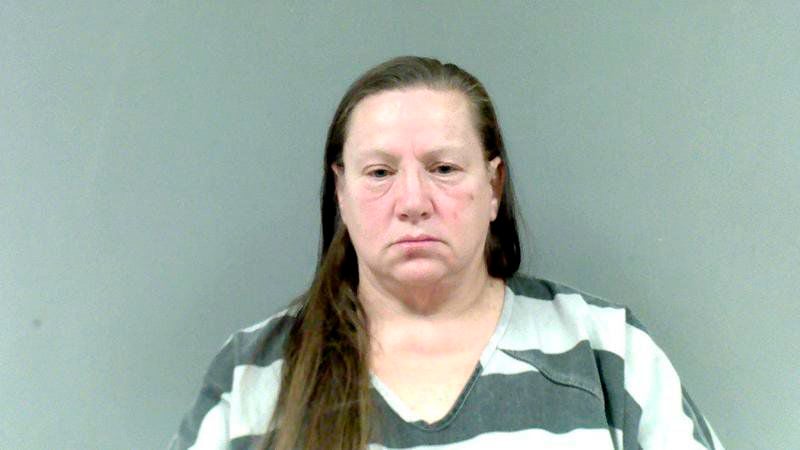 JEFFERSON — A trial date is set for women accused of causing the death of a child who was under their care.

A criminal trial is scheduled before Judge Gary Yost June 8-11 for Valorie Olah, 56, of Orwell, who is facing two counts of murder, two counts of involuntary manslaughter, one count of felonious assault and two counts of endangering children, court records state.

Olah and her daughter Samantha Olah, 25, also of Orwell and who faces the same charges, are accused of murder in the case of a toddler who died in the spring of 2018 from injuries he sustained in what they said was an accidental fall that was later ruled a homicide. Samantha Olah’s case is set for a trial Jan. 13, court records state.

Brantley Santiago, 3, died April 27 and the Cuyahoga County Medical Examiner’s office ruled his death a homicide in August. His mother, Beverly Santiago, 35, of Orwell, faces one count of involuntary manslaughter and one count of endangering children and her case is scheduled for trial Feb. 10.

On April 25, 2018, the Olahs reported to the Orwell Police Department that Brantley Santiago had fallen down a flight of steps in their residence and was seriously injured. He was taken to Rainbow Babies and Children’s Hospital in Cleveland and died two days later.

Prosecutors have said evidence exists to show that the child exhibited other injuries sustained while in the care of the Olahs prior to April 25, 2018 incident.

Prosecutors have also said Beverly Santiago was charged as a result of her violating her duty of care and protection of her child by placing Brantley in the care of the Olahs after being aware that the child had pre-existing suspicious injuries while in their care, and having been directed by a pediatrician only a few days prior to the incident to avoid using the Olahs for child care purposes any further.

The boy’s death is also the subject of a lawsuit filed in April 2019 by his father, Nicholas Santiago, against the Olahs, Beverly Santiago, University Hospitals, Chardon Pediatrics and several medical professionals. A trial in the lawsuit, which has been referred to mediation, is scheduled for June 16 before Judge Thomas Harris, court records state.