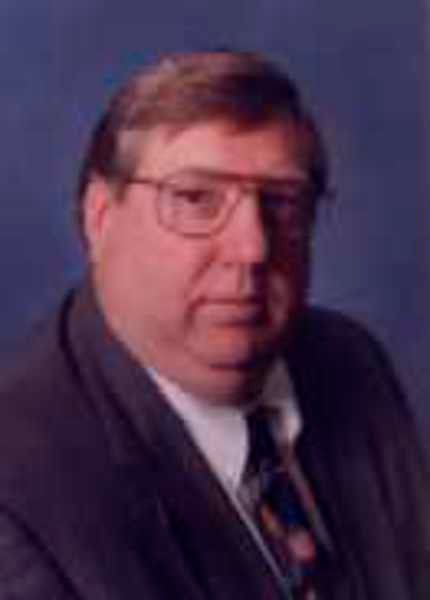 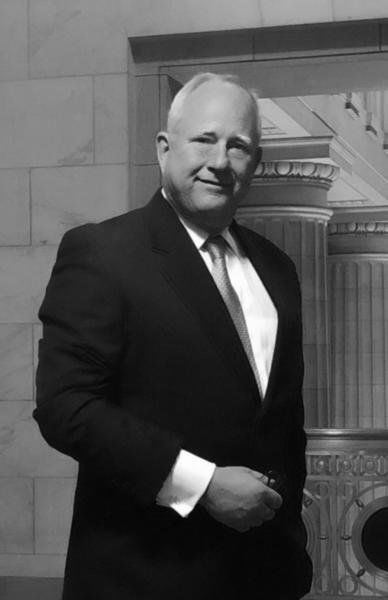 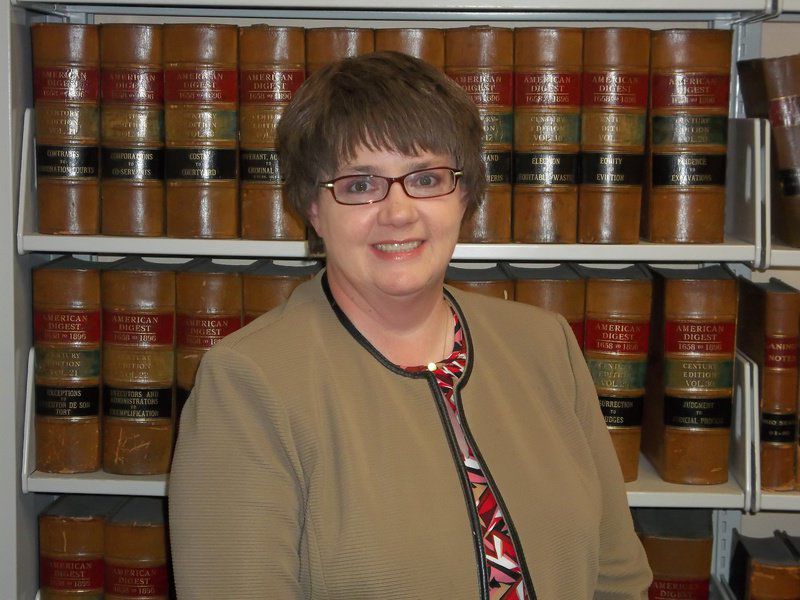 Although there are still several weeks left for candidates to file for the March 17 primary election, three local attorneys have the groundwork laid and petitions filed. Chief assistant county prosecutor Cecelia Cooper is running as a Democrat and attorneys Malcolm Stewart Douglas and David Per Due are running as Republicans.

County Prosecutor Nicholas Iarocci, a Democrat who was elected as Conneaut Municipal Court judge, will step down in January. Cooper, who hopes to be appointed as county prosecutor in the interim, said she is uniquely qualified to be county prosecutor.

Cooper began her legal career as a law clerk for the Southwestern Judicial Circuit based in Americus, Ga. After that she spent nine years in private practice as an attorney.

“I represented clients in all types of cases including divorces, probate and contract disputes,” she said. “I also accepted criminal appointments and represented defendants charged with everything from petty theft to murder.”

In 2000, Cooper was elected as the Southwestern Judicial Circuit District Attorney, a role she held for eight years.

“As the elected District Attorney, in addition to managing a staff, and prosecuting my share of cases, I prepared and kept within the office’s annual budget,” she said.

In 2011, a couple years after moving back to Ashtabula County, Cooper was hired by Tom Sartini as an assistant prosecutor. In 2014 Iarocci named her chief assistant prosecutor. She said she is the best candidate because she has worked by Iarocci’s side for five years and knows firsthand what the job entails both from an administrative and prosecutorial standpoint.

“I consider myself tough yet fair and I think that’s what people want in a prosecutor,” she said. “I know what it takes to be the administrator of a large government office and I’m prepared to step in day one and run the office efficiently, effectively and in the best interests of the citizens of this county.”

Douglas has been in private practice as an attorney since 1992 and prior to that he worked in a couple different legal roles.

From 1989-90, he worked as a law clerk for the chief circuit judge in Montogomery, Indiana. Then until 1992 he worked as the assistant law director for the city of Conneaut where he gained prosecutorial experience.

In private practice, Douglas works on many different cases, but he said felony-level cases make up the majority of his work. In the past decade, Douglas said he has taken cases to trial and he has resolved numerous cases to his clients’ satisfaction.

“The largest sector of my practice is criminal defense and it has been so since 1992,” Douglas said.

Douglas said he was motivated to run for the office because “it is time for a change for the positive.” The prosecutor must not only prosecute criminal cases, they serve as legal counsel for county government and townships, he said.

The community will be more efficiently served under his leadership, Douglas said.

“I have chosen to make my life in this county and raise my child in this county,” Douglas said. “I want a better and safer future for my child and I want to affect positive change for Ashtabula County.”

Per Due has been in private practice in Geneva for more than three decades. He has focused on criminal defense, but also bankruptcy, guardian ad-litem, personal injury, juvenile, family, divorce and contract law.

Per Due, who was “born and raised” in Ashtabula County was in the U.S. Navy for six years. He spent some time in Kentucky before moving back to the area in the 1980s.

Per Due said he has tried more cases than any attorney in Ashtabula County and it is this experience that makes him the best candidate.

Per Due, who has served as both an Eastern and Western County Court judge previously, said he has successfully tried six murder defendants and has tried numerous other cases from high-level felonies to minor misdemeanors. Although Per Due said he has no prosecutorial experience, he feels that having a knowledge of the other side as a defense attorney would serve him well as a prosecutor.

“I feel that I can meet the needs of the citizens of Ashtabula County, and prosecute the cases that need to be prosecuted in a fair and just manner,” he said.

Per Due said voters should choose him over Douglas during the primary election because he claims Douglas has never taken a high-level case to trial. This is a claim Douglas flatly denies.

“I’m quite certain that he’s never tried a felony or murder case,” Per Due said.

“Experience alone should state who is the best person for the position and the voters will decide.”