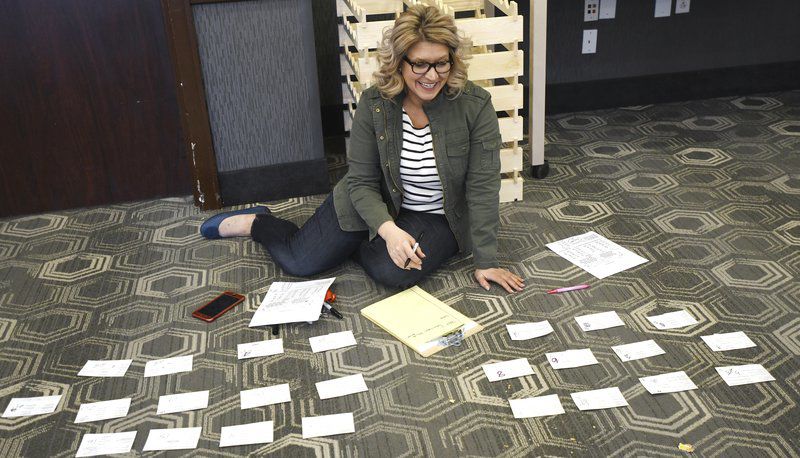 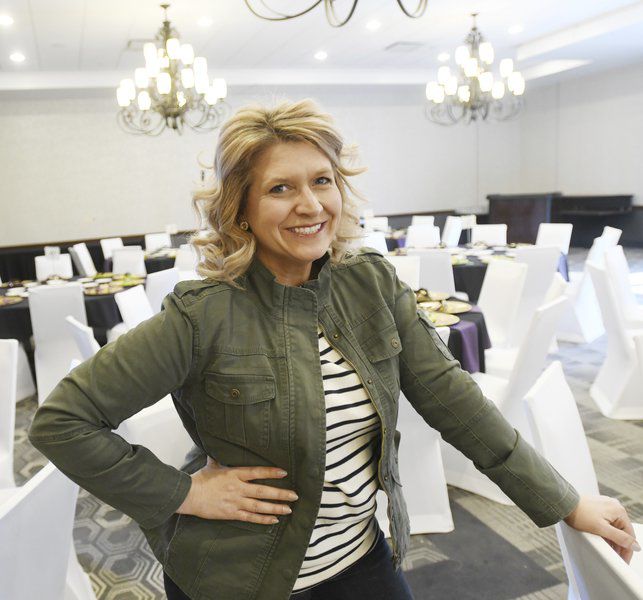 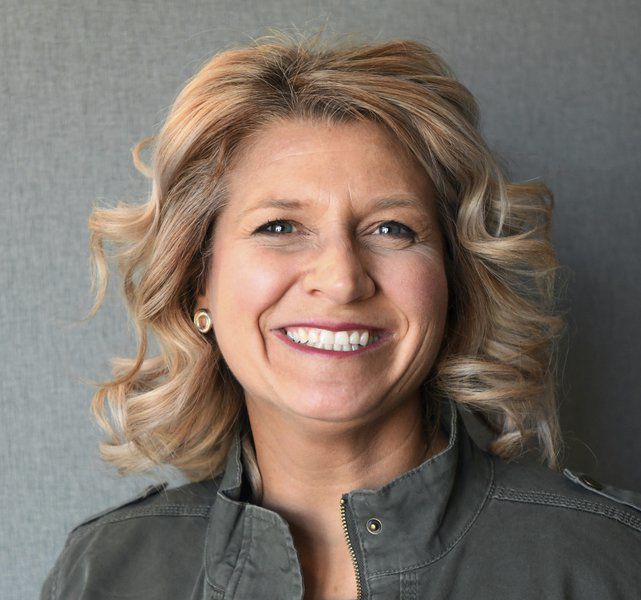 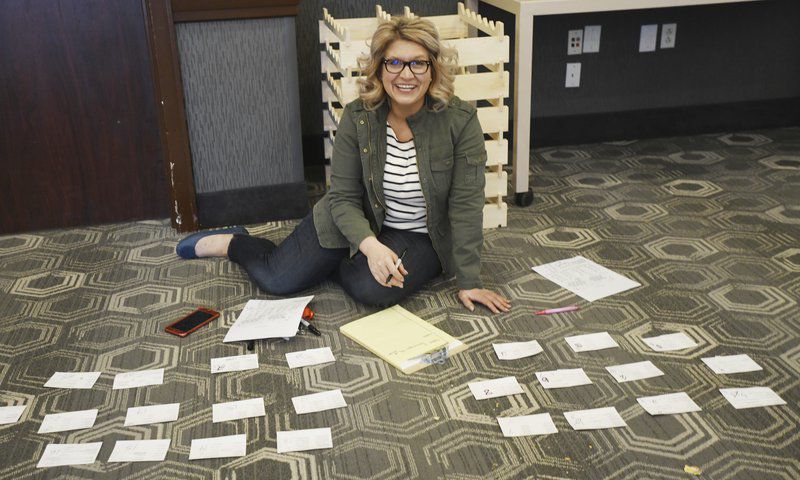 ASHTABULA — After building a foundation to help LEADERship Ashtabula County grow into the future executive director Laura Jones is ready to step back and spend more time with her family.

LEADERship Ashtabula County has had only two executive directors in the organization’s 31 years of existence, but in June the group’s project manager, Kelli Jones, will take over the helm.

Kelli and Laura Jones are not related.

“I am leaving so I can spend time with my kids,” Laura Jones said.

She said many are speculating she is going to run for office or has a corporate job lined up, but she said it is time to relax with her family after 10 years running the organization that seeks to draw leadership from area adults and youth.

“I had five major goals when I started and we have accomplished them,” she said.

The five goals included growth in the youth program, fiscally sustainable funding, expand the adult curriculum, further community outreach and make a plan for the future.

“We are in the future plane stage now. I feel it is the perfect time for new leadership and new ideas,” she said.

“We need to be open to new ideas. We are in a new era, young people aren’t staying in jobs,” she said.

Laura Jones said her replacement has been groomed for the position and is a good fit to take over the leadership of a group that focuses on leadership.

“In May of 2018 I let the board know I would be easing into part-time and leaving the organization,” she said.

“My husband and I, Conneaut City Manager James Hockaday, decided a few years ago that it would ultimately become necessary for me to take a step back,” she said.

I have two children, 10 and 5, and they need to be the focus of my time now,” Laura Jones said. “For 10 years my focus split between an all-encompassing role at work and one at home. I’ve loved both and regret nothing,” she said.

Laura Jones is a Harbor High School and Case Western Reserve University graduate. She worked in learning and development for an intrnational cosmetics company before transitioning into commercial insurance sales with Huntington Insurance.

She said she became involved with non-profit organizations in Cuyahoga, Lake and Ashtabula counties and eventually took the adult LEADERship Ashtabula County Signature class in 2008 and became executive director in 2009.

She said the organization also has had an influence behind the scenes often coordinating resources needed to meet needs of area organizations and businesses.

“We are door-openers. I truly believe that people are often looking to be included and are hoping to be asked. We continue to empower people to make a change, step up and encourage others in the process,” Laura Jones said.

She said she has a really “loud voice” and it is time for others to lead.

“I will miss seeing the Youth LEADERship kids,” she said.