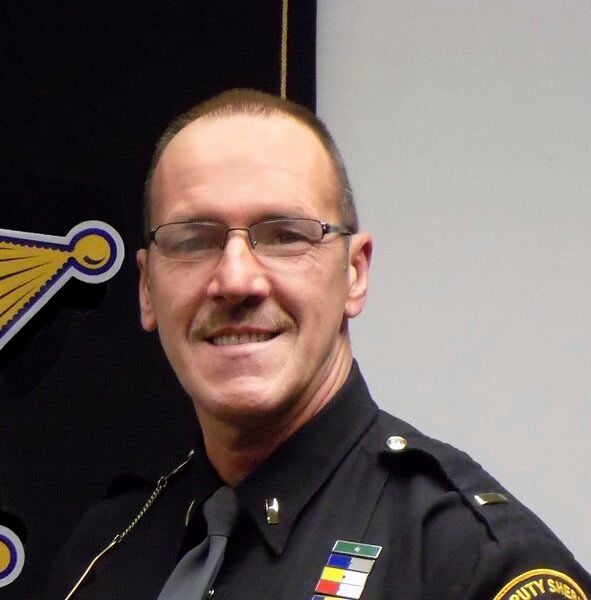 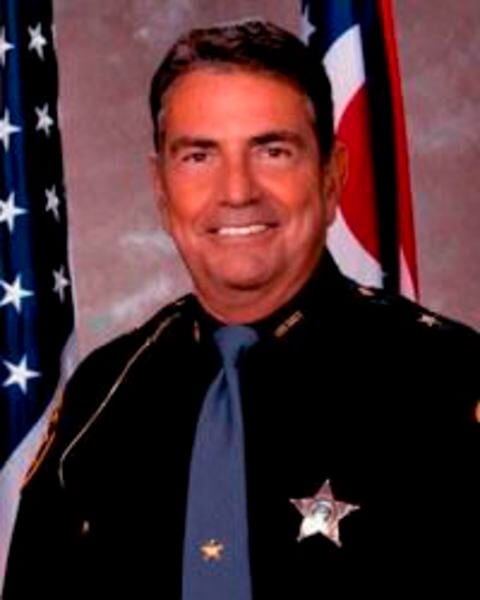 Incumbent Ashtabula County Sheriff William Johnson, a Democrat, is facing off against Republican challenger William Niemi in the general election.

Johnson was first elected as sheriff in 1992, and has been in office since 1993. Johnson worked as a deputy before being elected sheriff.

Johnson said the most important part of being sheriff is to be able to keep the department staffed with a lean budget, he said.

“I want to do that, but I want to make sure that we continue to do everything that the people are accustomed to getting and having good results,” Johnson said. Johnson expects that keeping the current level of service will be difficult due to COVID-19.

Niemi said the most important part of the job is public safety.

“The safety of everybody in the county, I think that should be your No. 1 focus,” he said. There are other elements of the job that are mandated, but the most important part of the job is public safety, which goes hand-in-hand with working relationships with other departments, he said.

On the opioid epidemic, Niemi said that the problem is not under control in our area.

“I think we can always strive for improvement and make improvements,” Niemi said. Niemi suggested being proactive and working with other departments to stop drugs from coming into the area. “That’s a challenge in itself,” Niemi said.

Money and resources are a limiting factor for the Sheriff’s Department, Niemi said. “And that’s why it’s important to have a good relationship with the DEA and stuff like that ... and share resources,” he said. Niemi stressed the importance of staying open-minded to new ideas from employees and the community.

“Because people can come up with some good ideas that you can try to apply that maybe work out better than what your plan was,” Niemi said. “If you have a good working relationship with your community, and gain their support, you can get a lot of good information from your own community.”

To foster that kind of relationship, Niemi would meet with department heads throughout the county, along with their employees, he said.

“How you approach and talk with other people, you treat them with respect, I think that will go a long way with the other agencies,” Niemi said. He would also attend township trustee meetings to meet residents personally, he said.

Johnson said that the Sheriff’s Department and the Crime Enforcement Agency of Ashtabula County has made a dent in the opioid epidemic in the county.

“I think we’re making an impact,” Johnson said. “Can we do more? Yes, you can always do more, but I do think that what we’re doing ... hopefully we’re reducing the amount of activity in the county.”

“You’ve got to give people the most for their buck, but you’ve still got to balance [the budget],” Johnson said.

Niemi’s first priority if elected would be to meet with the commissioners to see where the office’s budget stood.

“With the budget, like I’ve always said, my No. 1 priority is going to be the public safety,” Niemi said. The Sheriff’s Department is the only office that operates 24/7, he said. “It takes money and people,” Niemi said. “That’s the reality of it, that’s how it works.”

Johnson would focus on the budget, and the mandatory duties, he said. Law enforcement has changed significantly since Johnson took office.

“Things change, and you’ve got to change with the times, but you’ve still got to live within the amount of money that you’re given,” he said. “That’s not only a requirement. It’s really no different from handling your budget from home.”

No matter what happens in November, this will be Johnson’s last time running for sheriff, he said. Johnson is planning to destroy his campaign signs after election day, he said.

“I’m going to have, the next day, win or lose, a burn party, and the burn party is my signs,” Johnson said. “And I’m going to close out my campaign fund because this is it for me.”

If reelected, the only thing that would cause Johnson to leave office would be his health, he said.

In closing, Johnson said that experience is going to mean more now today than ever.

Niemi is proud of the race he’s run, he said.

Niemi wants to work with everyone, he said.

“In my opinion, the sheriff’s position isn’t just for an individual,” Niemi said. “It’s a position for somebody to represent their community, and that’s my goal.”