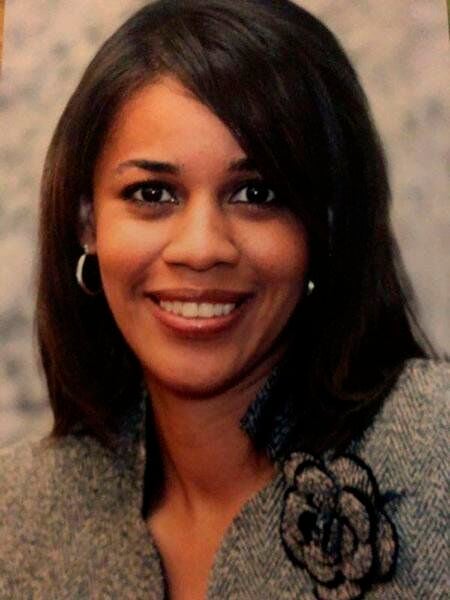 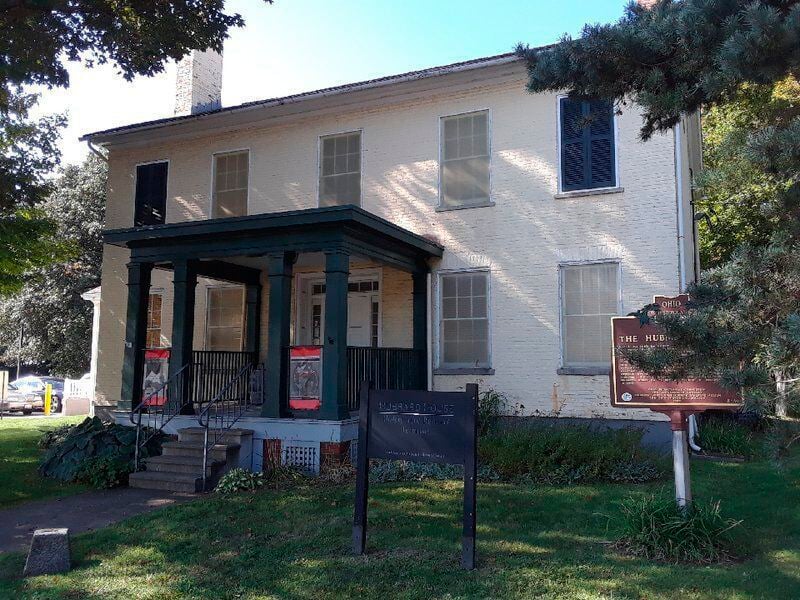 ASHTABULA — Ashtabula played an important part in the Underground Railroad in the mid-19th century — often the last stop on the trail before slaves could safely travel across Lake Erie to Canada.

Ohio had the most active network in the Underground Railroad, about 3,000 miles of routes running from the Ohio River to Lake Erie. Many stations still stand and can be toured, such as the Hubbard House Underground Railroad Museum at 1603 Walnut Boulevard in Ashtabula.

The Hubbard House museum will reopen after a COVID hiatus, from 1 p.m. to 3  p.m. and 3 p.m. to 5 p.m., starting July 17, on Saturdays and Sundays by reservation only. This will be based on volunteers availability. Four to five people will be allowed in the museum at a time. Masks and social distancing will be required.

Listed on the National Register of Historic Places in 1973, Hubbard House has been recognized by the Ohio Underground Railroad Association as a historic site.

Beginning in the 1830s, fugitive slaves escaping on the Underground Railroad found temporary refuge at the Hubbard House, known to slaves as “Mother Hubbard’s Cupboard.” They then boarded a ship to Canada — most of them in false-bottomed boats and ships during the night.

Col. William Hubbard (1787-1863) followed his older brother Matthew to Ashtabula in 1834. An officer in the New York infantry, William had served in the War of 1812 and served as a justice of the peace in New York before moving to Ohio. The men were drawn to northeast Ohio by the 6,000 or so acres owned by their uncle, Nehemiah Hubbard, for whom Hubbard, Ohio, was named.

The brick house William Hubbard built on the bluff overlooking Lake Erie (now Walnut Boulevard) provided housing and an office, where he could conduct business for his uncle. The property consisted of 50 acres and Hubbard farmed some of it. Hubbard was an abolitionist and harbored many fugitive slaves who traveled “Old Salt Road,” which had stations in Orwell, Rock Creek, Austinburg and Ashtabula. The slaves hid in Hubbard’s barn, the cellar and a family-owned warehouse on the Ashtabula River.

It’s estimated Hubbard and his wife, Catharine, helped thousands — no one knows the exact number — on their road to freedom.

Although the Hubbards stayed in Ashtabula after the Civil War, the house was sold to the Starkey family, which in turn sold it to Ashtabula Township. The city of Ashtabula was the next owner and in 1974, Robert H. Fuller, Paul Petros, Charles Potti and Angelo F. Bernard incorporated the Underground Railroad and Marine Museum Association. Their goal was to restore the Hubbard House to its pre-Civil War appearance and open a museum.

In 1979, Ashtabula City Council gave the house to the Historical Society. Tim Hubbard, the great-great grandson of William Hubbard, was the president of the society at this time.

Restoration began in 1983, a wing for exhibitions was added in 2013, and today the interior is restored to its pre-Civil War appearance.

ORWELL [emdash] Beau E. Millberg, age 41 of Orwell, died Wednesday, July 21, 2021 at the Ashtabula Co. Medical Center. He was born July 11, 1980, the son of David L. & Doreen L. (Buckley) Millberg and resided in Gastonia, NC for several years before returning to this area four years ago.…