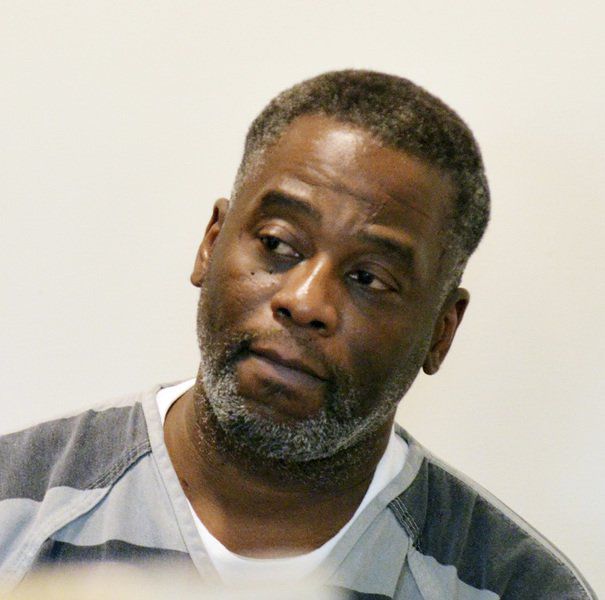 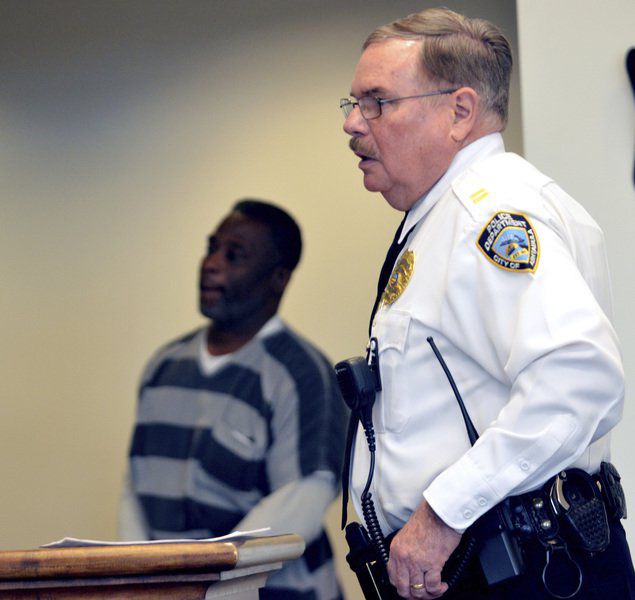 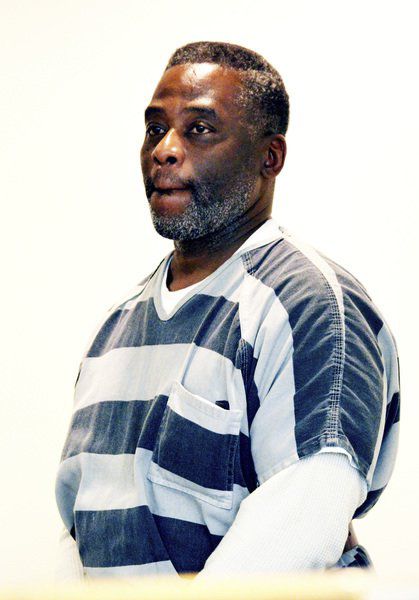 ASHTABULA — A court hearing was continued Tuesday for the Kingsville man charged in the recent beating death of his girlfriend after his court-appointed attorney did not show up.

Leonard M. Bankston Sr., 63, faces two counts of murder, both unclassified felonies, and one count of felonious assault, a second-degree felony, in the death of Sheila Pyles, according to an Ashtabula Municipal Court official.

The attorney, Michelle M. French, reportedly got tied up in another case in Jefferson, court officials said.

Bankston and Municipal Court officials waited for more than an hour before calling it a day and rescheduling the preliminary hearing for 11 a.m. Thursday.

Several members of Pyles’ family waited outside the courtroom.

Bankston is being held in the county jail after no bond was set at his arraignment.

A representative from the Cuyahoga County Medical Examiner’s Office said Tuesday blunt force trauma caused Pyles’s death and they ruled it a homicide.

He was at the house when the ambulance and police arrived on the scene, Chief Robert Stell has said.

Police discovered Pyles who was alive, but unresponsive, he said.

She was flown by helicopter to MetroHealth in Cleveland, where she died in the early morning hours of Dec. 11, he said.

Her physical condition led police on the scene to believe it was an assault, not an overdose, Stell said.

This is not Bankston’s first domestic altercation.

In exchange, prosecutors dismissed two felony assault charges and gave him credit for 67 days served in jail after his arrest at the Pyles’ request, Ashtabula County Prosecutor Nicholas Iarocci said.

She wanted him to get treatment and counseling, not jail time, Iarocci has said.

Bankston was sentenced to two years of community control under intensive supervision.