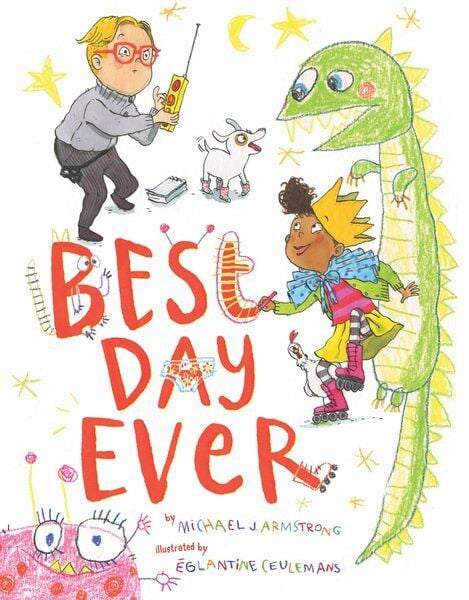 Mike Armstrong, who grew up in Painesville, recently completed a childrens book entitled Best Day Ever. 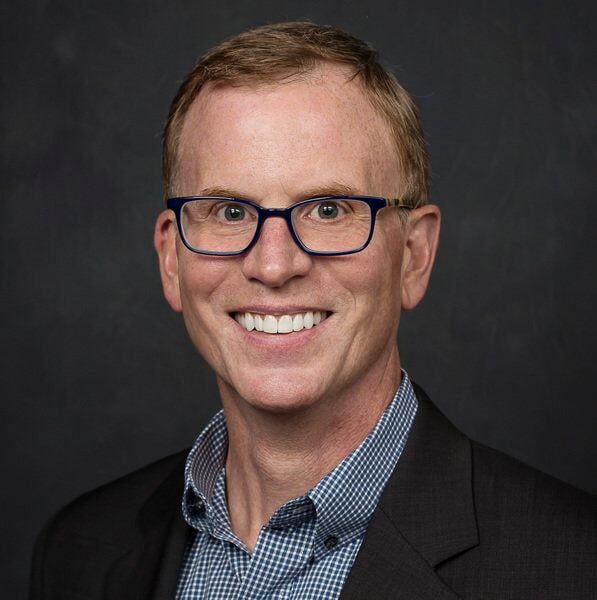 Mike Armstrong, who grew up in Painesville, recently completed a childrens book entitled Best Day Ever.

Ten years ago, Mike Armstrong decided to leave his job and become a full-time father taking care of his newborn daughter.

“I had the opportunity to do it,” Armstrong said of his financial situation at the time. “I resigned the week before she was born.”

Armstrong said he decided to leave his career in the non-profit world and went to work trying to be the best parent he could be, but it came with a cost.

“I was stressed out all the time. It felt like every moment was monumental, and I didn’t want to miss an opportunity to advance her development,” he said. After a while he realized his daughter sensed his stress and something had to change.

That diversion from his original expectations resulted in his coming to a new understanding that led him to encourage the development of his daughter’s imagination.

“Best Day Ever” is a children’s book that resulted from his unique experience and culminated in the release of the new work on Tuesday.

Armstrong said he realized they both just needed to relax and spend more time playing.

“I saw this wild world she had in her mind. I realized we just needed to have fun,” he said.

After exploring the parenting adjustment with his daughter, he decided to write a book.

“In the light-hearted tale, William is a very serious and ambitious kid who intends to have the most fun ever. Unfortunately, his meticulous efforts keep getting side-tracked by his neighbor Anna’s wild imagination. Eventually William realizes that Anna might know something about having fun that he doesn’t,” he said.

Armstrong said he is represented by William and his daughter is Anna. he said he hopes the story will resonate with parents like him who try to over schedule their kids.

The book is available at bookstores, Amazon, BN.com and Books-A-Million.com.

Armstrong said writing a book was a challenge and involved a lot of trial and error.

“It is a process,” he said. The actual writing of the book took about six months and then two years to get to the finished product, Armstrong said.

Armstrong was the executive director of the ALS Association, The Crohn’s and Colitis Foundation and involved in other non-profit organizations. He lives in Cleveland and now that his daughter is 10 years old he is thinking about returning to the non-profit world.