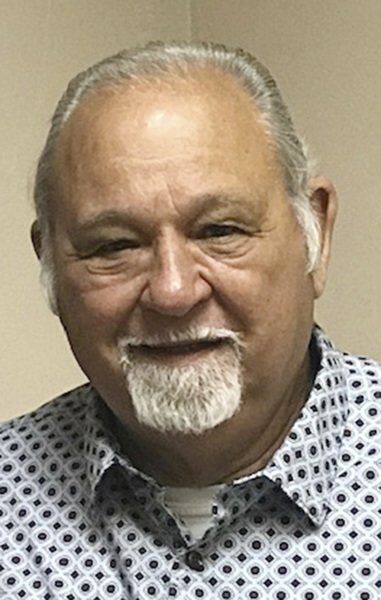 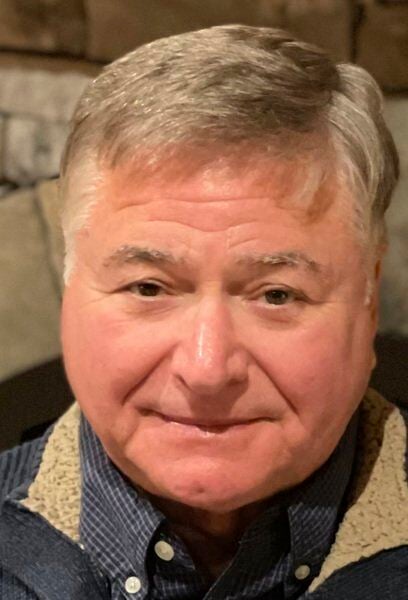 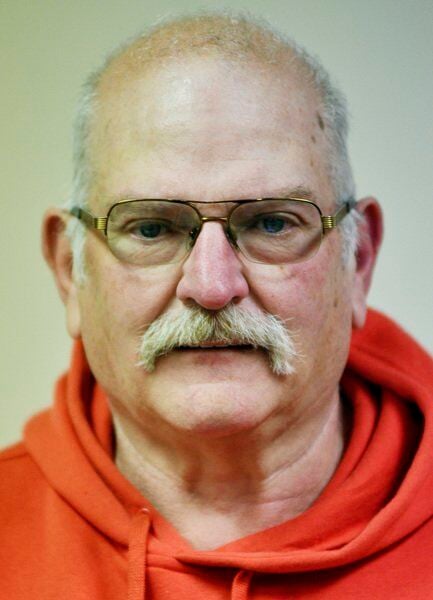 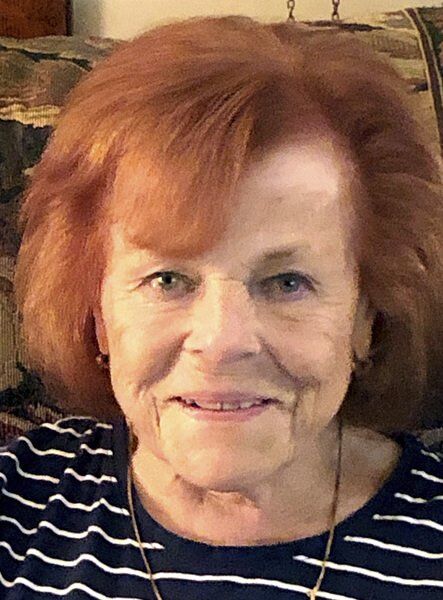 Raymond “Bud” French, Margo Hornyak, Richard Orahood, Doris Simon and E. Curt Williams are all seeking office and all have served on council in the past and four are presently council members.

French is seeking a council seat after working for the village for 28 years, serving on council and as mayor. “I just like to be involved,” French said of his interest in serving.

Orahood has served two terms on council and is seeking a third. he said the biggest impact he has had on the village is his work on social media on behalf of Andover.

Orahood said he advertises other Ashtabula County areas as well as the village.

Looking to the future, Orahood said he would like to get more businesses on the square that are open later in the day. He said the development would help keep visitors in the village longer.

Williams said he has served three terms as councilman and is presently the chairman of council. He said some of the council’s accomplishments during his time serving include the acquisition of the Holiday Camplands water operation, and the creation of new bathrooms at Recreation Park (which is scheduled for completion this fall) to name a few.

Margo Hornyak said she has served just short of four years on council after being appointed to an unexpired term. She said she came onto the council when annexation was a major issue and council members worked together during the process.

She said she believes council has worked together with the Andover Area Chamber of Commerce on a variety of projects including the summer movie nights held this year.

“I want to do anything I can for the village. I wasn’t born here. I chose to live here,” said said

Doris Simon did not respond to calls for election comment.