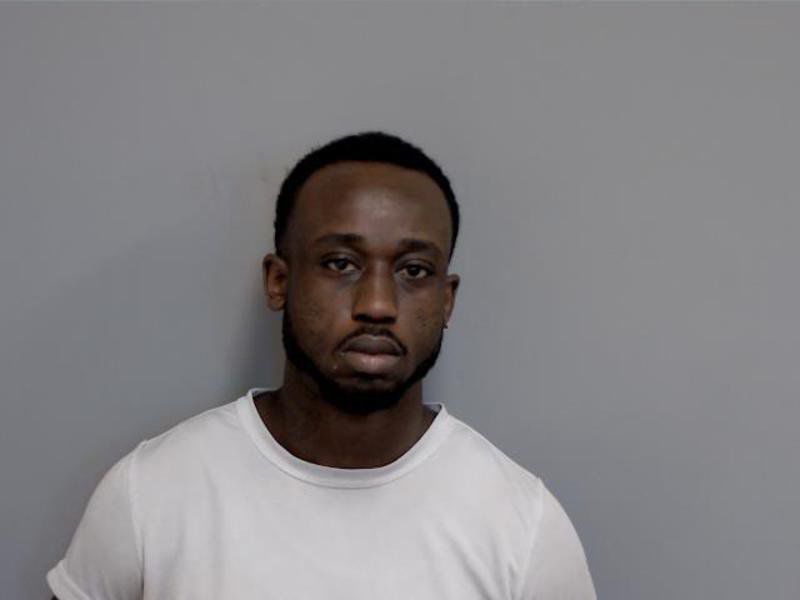 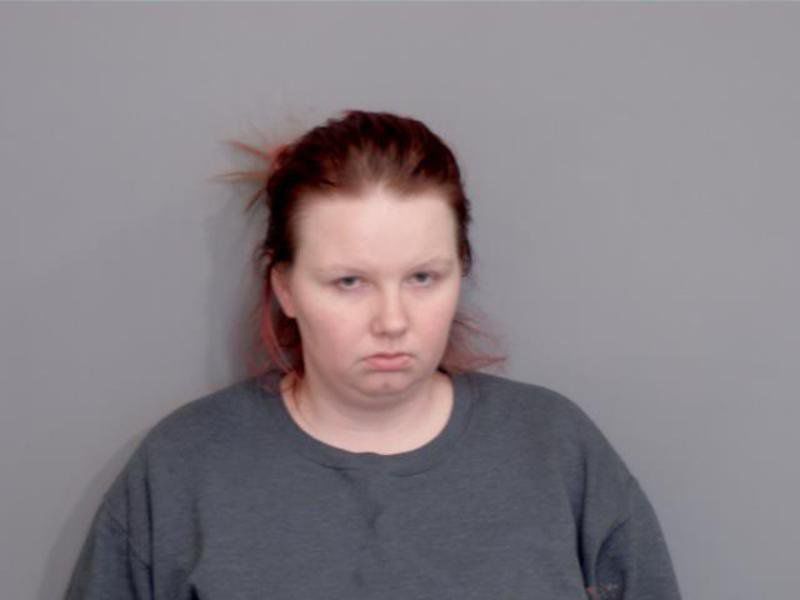 ASHTABULA — Two Ashtabula residents face felony kidnapping and aggravated robbery charges after allegedly assaulting a woman, forcing her to remove her clothing and then dumping her along the roadway.

An Ashtabula police officer saw the victim,walking in the 5300 block of Main Avenue in the early morning hours on Monday. She was wearing only a clear rain poncho.

The woman told the officer she was threatened, beaten and stripped of her clothing after a drug deal went bad, according to Ashtabula Detective Michael Palinkas.

He said the drug deal involved the exchange of counterfeit money.

The victim was transported to Ashtabula County Medical Center for treatment of her injuries.

On Tuesday, police executed a search warrant, issued by Municipal Judge Laura DiGiacomo, in the 1000 block of West 41st Street and evidence was seized, Palinkas said.

A consent search was conducted at a nearby residence in the 900 block of West 41st Street, during which time additional evidence was seized, he said.

Alexander Turner, 34, and co-defendant, Crystal Hamilton, 29, both of West 41st Street, were arrested and booked into the Ashtabula City Jail. Both entered ‘no plea’ at their arraignments Thursday.

Turner and Hamilton are each held on $25,000 cash, surety or property bonds.

According to Municipal Court records, Turner has a long criminal record which includes domestic violence, child endangering, burglary and drugs.

WILLIAMSFIELD [ndash] David Allen Jordan Sr., 73, passed away on April 4, 2020. Arrangements are being handled by Childs-Williams Ducro Funeral Home, Pierpont. Friends can find full obituary and leave condolences for the family at www.ducro.com