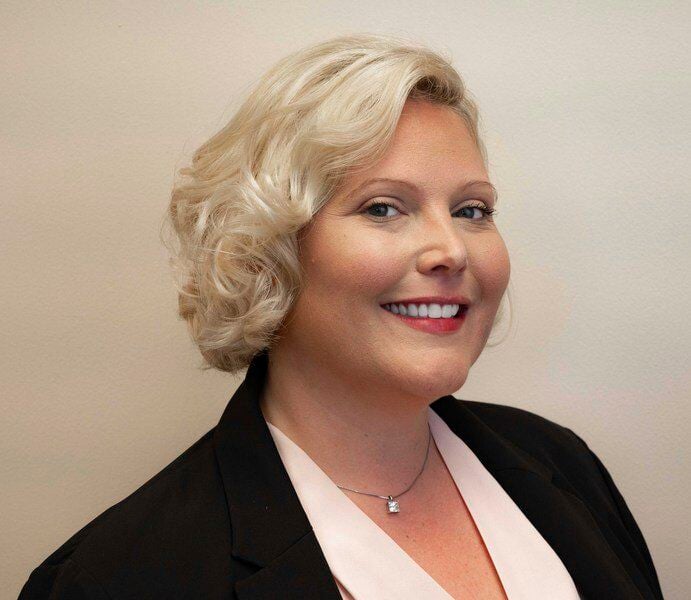 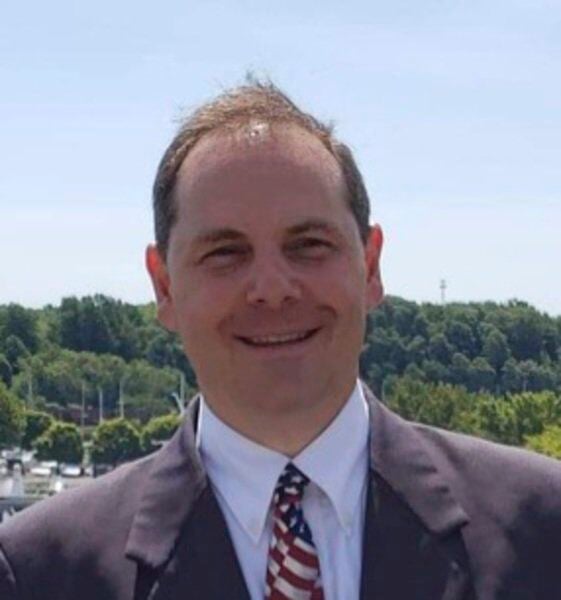 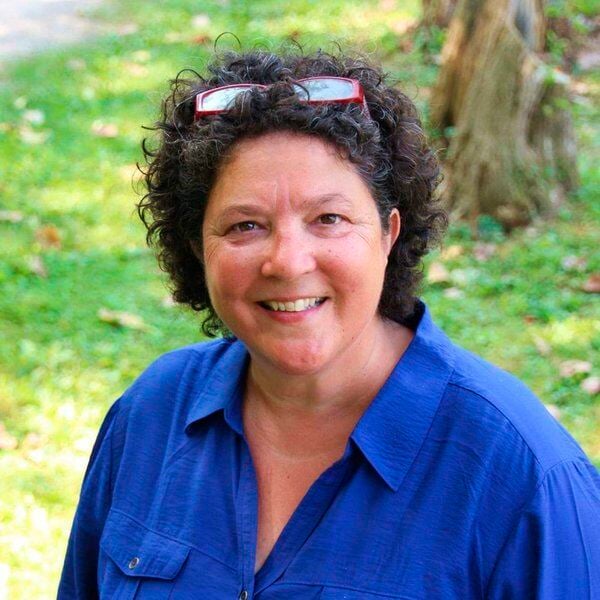 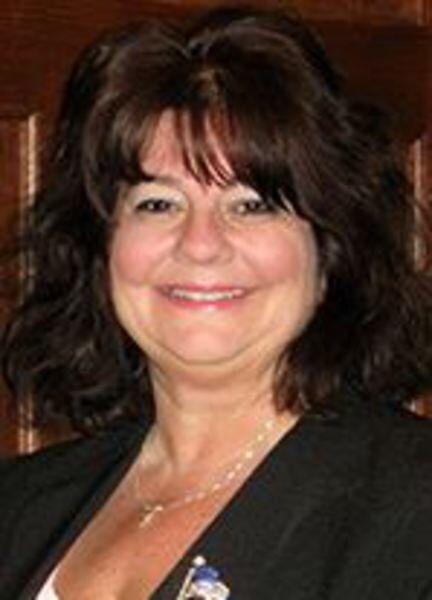 Provisional ballots and any absentee ballots that may be received by the Board of Elections over the next few days were not included in the totals.

Ducro was ahead in the race for the term starting on Jan. 2, receiving 28,117 votes to Hagan’s 13,970 votes, according to preliminary vote totals.

“It’s increadilby humbing to have such a broad range of support throughout the county,” Ducro said. “That means a lot to me, and I don’t take that for granted, and I always feel that I’ll have to continue proving myself to earn that confidence.”

Ducro thanked Hagan for keeping their race respectful and professional, he said.

Whittington was ahead in the race for the term starting on Jan. 3, receiving 24,514 votes to McVoy’s 17,050 votes, according to preliminary totals.

“I just want to thank the voters of Ashtabula County for the vote of support, and putting me back into office for another four years,” Whittington said.

McVoy did not participate in this year’s primary, and stepped into the race after Democrat Christopher Newcomb dropped out of the race in May, saying he wanted to spend more time with his family.

None of the four primaries for the commissioners were contested.

Both Ducro and Whittington are finishing their first terms as county commissioners, after both unseated incumbents in 2016, according to county records.

The county’s third commissioner, Republican Casey Kozlowski, was reelected in 2018, and was not on the ballot this year.

Ducro is a small business owner in Ashtabula, and has previously served as Ashtabula City Council President. Whittington previously worked with the Ashtabula County Children’s Services before being elected to her commissioners seat.

McVoy is currently serving in her second term as a Conneaut Councilperson-at-large, and works at State Road Medical Facility. Hagan is a former member and president of the Geneva City Council. She is an electrician and musician.

Ducro and Whittington focused their campaigns on achievements they had in their current terms as commissioners, while McVoy focused on the need to end Republicans’ single-party hold on the commissioners office, and Hagan discussed social issues.