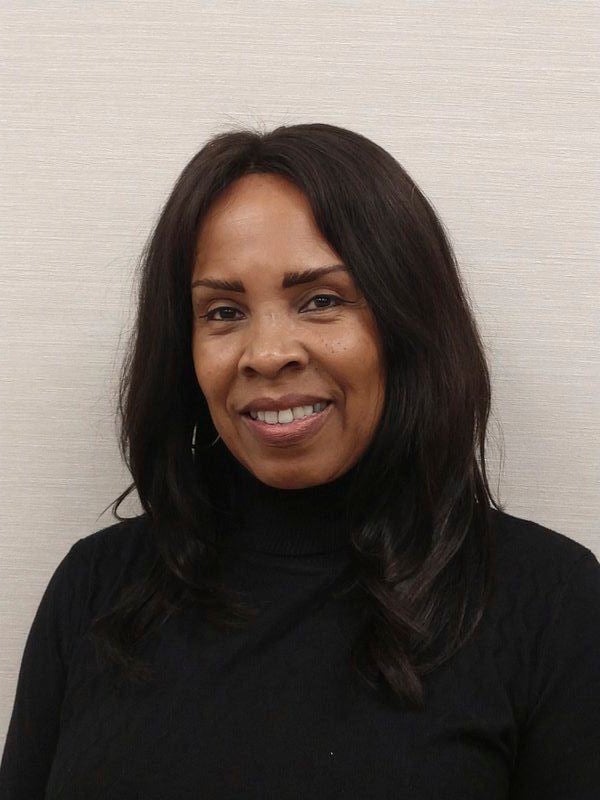 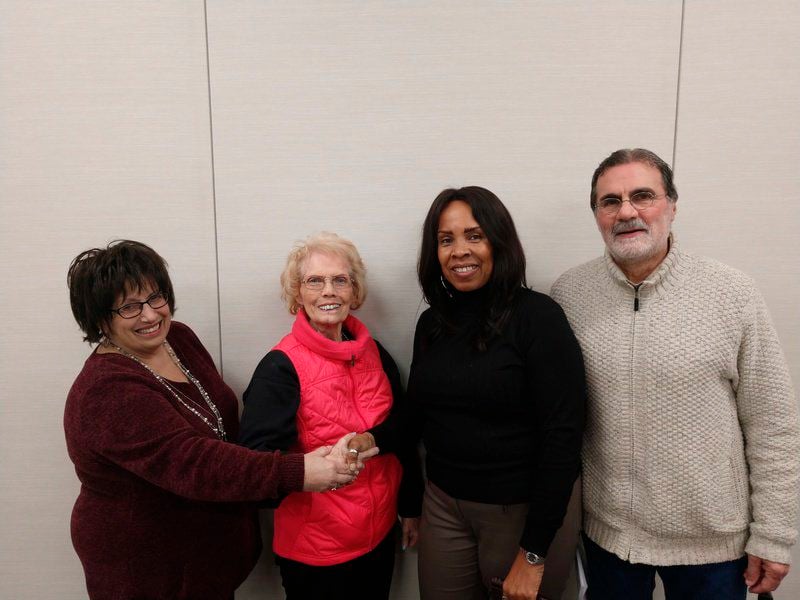 The Ashtabula City Democratic Central Committee selected Young, a registered Democrat, who resides on West 41st Street, to fill the seat that was previously held by Richard Quaranta, who died Jan. 1 of a heart-related illness.

Eight committee members interviewed four candidates, who submitted letters of interest prior to the meeting, said Debbie Newcomb, chairperson of the Ashtabula County Democratic Party. Young received the majority of votes, she said.

“She’s lived [in Ashtabula] all her life and voted here,” Newcomb said. “She also owns Before & After Hair Designs on State Road.”

Young, 61, said she really hopes she can be “a beacon of light” in Ward 3, where dilapidated homes are being demolished and people are starting to take care of their homes.

“I want to let people to know it’s possible for a neighborhood to change for the positive,” she said. “I’m ready to get busy.”

“I appreciate her willingness to serve and help the city at this important and exciting time,” he said.

City Manager Jim Timonere said Young is spoken highly of in the community.

“I look forward to working with her,” he said. “I am pleased we will have a full roster again of council.”