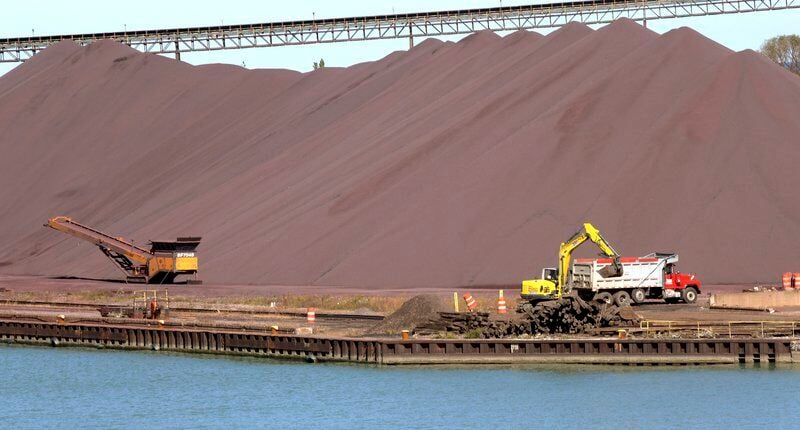 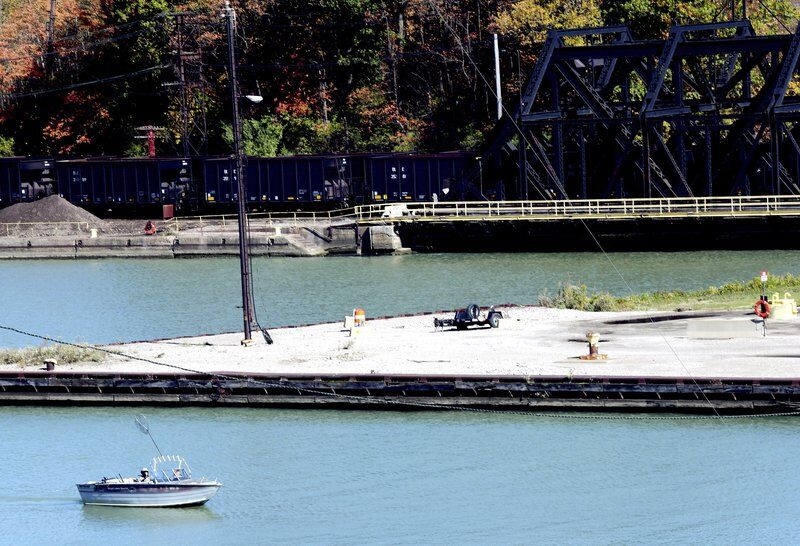 A boat winds up Conneaut Creek on Tuesday afternoon near the Pittsburgh Conneaut Dock Company. 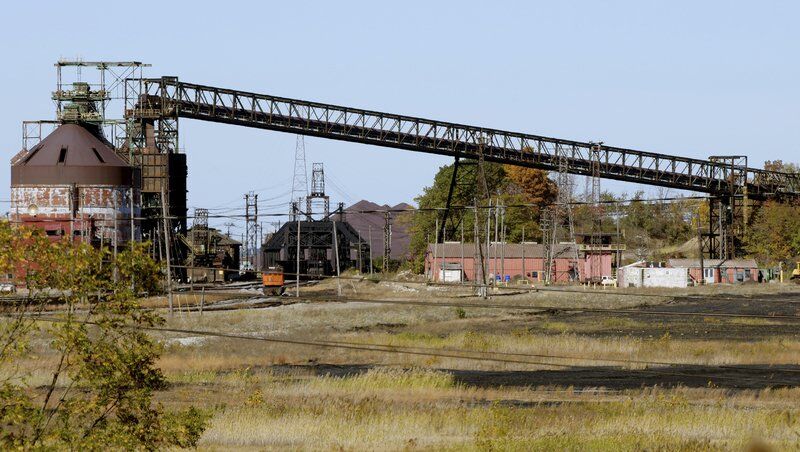 The southern part of the Pittsburgh and Conneaut Dock Company property as seen from a parking lot in Conneaut.

A boat winds up Conneaut Creek on Tuesday afternoon near the Pittsburgh Conneaut Dock Company.

The southern part of the Pittsburgh and Conneaut Dock Company property as seen from a parking lot in Conneaut.

Conneaut has received a $19.5 million grant from the U.S. Department of Transportation, for work on the city’s port.

The grant will be used for critical infrastructure, and has been in the works for several years, according to a statement from the city of Conneaut.

“This grant will serve as the catalyst for decades of growth in our city, not to mention new job opportunities and resources for the community at large,” said City Manager Jim Hockaday in the statement. “This grant award will bring new rail service, create new streets and support large industrial manufacturing companies with cutting edge, green technology.”

The grant will help pay for a road to access the east side of Conneaut’s port and rail spurs to connect the city’s East Side Industrial Park to the Bessemer and Lake Erie railway, Hockaday said.

The project would improve Thompson Road between the Norfolk Southern and CSX tracks and create a new section of road leading down into the east side of the port, Hockaday said. The new section of road will eliminate a round-about route trucks currently have to take, according to the city’s grant application.

There are a number of projects that are in the works for the area, Hockaday said.

The grant is expected to create 168 full-time jobs and 1,600 jobs during construction, according to a statement from Congressman Dave Joyce.

Joyce, whose 14th Congressional District includes all of Ashtabula County, praised the grant.

“This is great news for not only the Conneaut community, but also for all of northeast Ohio,” Joyce said in a statement. “I was proud to advocate on behalf of the port’s application to Secretary of Transportation Elaine Chao and look forward to seeing these tax dollars returned to the people of Conneaut. This grant will ensure that the port can continue to make significant contributions to northeast Ohio’s economy,” he added.

“It is important to make sure that the Port of Conneaut remains a critical shipping hub on the Great Lakes,” said Sherrod Brown (D), Ohio’s senior senator, in a statement. “These funds will play an important role in the continued economic resurgence of northeast Ohio, not only by protecting existing commerce on the Great Lakes, but by encouraging future economic and maritime development across Ashtabula County.”

Both Brown and Senator Rob Portman (R) sent letters encouraging the Department of Transportation to approve the grant.

“I applaud Secretary Chao for providing Ohio with the resources needed to expand the Port’s infrastructure,” Portman said in a statement. “This project will ensure rural northeast Ohio continues to be economically competitive by advancing technology, ensuring resiliency and promoting energy as well as manufacturing for the Port.”

The grant is significant for the city of Conneaut, Hockaday said.

“This is a big deal,” Hockaday said. “And on top of that, we’re going to have several major development projects going off on top of it, so it’s going to be an all hands on deck situation. Which is good. We’re excited. This is progress.”