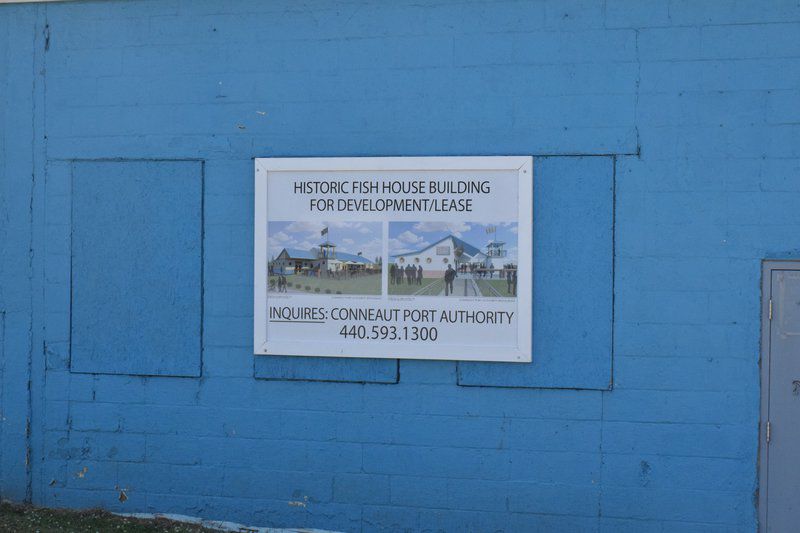 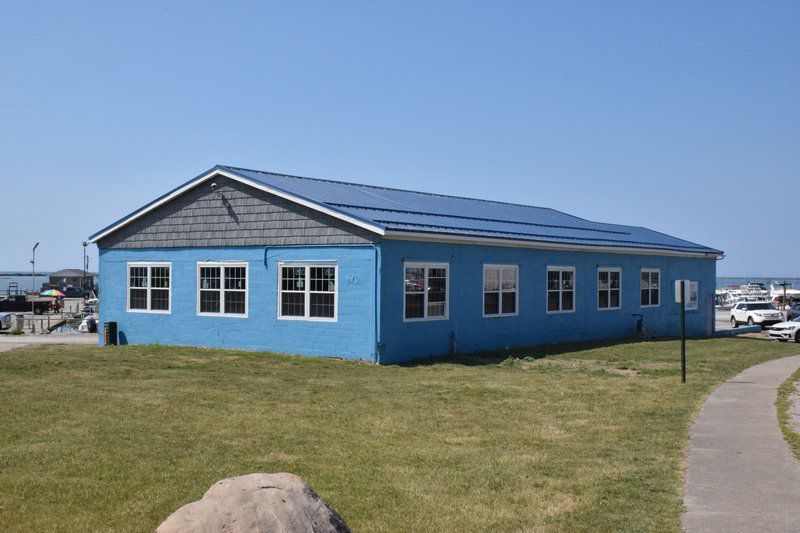 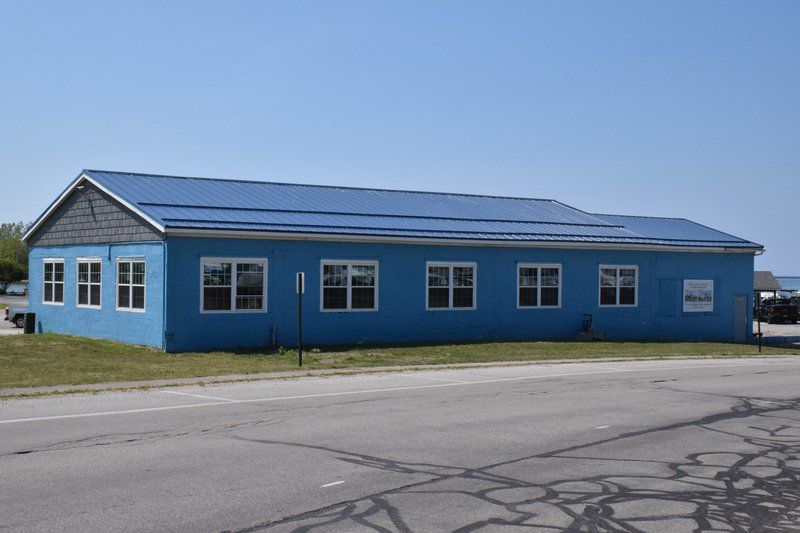 CONNEAUT —The Port Authority is accepting proposals for a building it owns in the Conneaut Harbor.

The Port Authority has been improving the Fishery Building in the harbor for some time now, and in late June, it released a request for proposals, seeking plans to use the building.

“We really don’t have any target type of business to go in there,” Port Authority Chairman George Peterson said. “It would be nice to have something that goes along with the harbor.”

The building initially served as an ice house for fish, and then was used as a maintenance building for the Port Authority, before being repurposed.

The Port Authority recently replaced the windows and the roof on the building.

“We’ve talked about it for probably a year or more, what should we do with it,” Peterson said.

The building still needs some renovations, including insulation, HVAC, and restrooms, according to the RFP.

Potential businesses are to submit a business plan and budget, along with qualifications and references, according to the RFP. The Port Authority is open to renovating or demolishing the building.

“We’re looking for any proposal that somebody may have for it,” Peterson said. “We just think it’s a prime location, and as things continue to grow here in Conneaut, I think it’s going to become a very prime location for something to go into our harbor area.”

The Conneaut Port Authority has already seen a new business open at one of its properties this year. At the end of June, Conneaut Creek Float and Fly, located at the intersection of Welton Road and Route 7, hosted its grand opening. The location is the result of collaborative work between the city of Conneaut, the Port Authority and the Conneaut Foundation.

The three entities have also pitched in to hire inSITE Advisory Group as an economic development firm for the city.

inSITE Advisory Group is handling the RFP process for the Port Authority. Anyone who would like a copy of the RFP can contact Project Manager Janie Hanna via email at janie@insiteadvisorygroup.com.

Proposals must be emailed to Hanna by noon on July 17.

The proposals will be evaluated on the business plans, qualifications and experience of those involved, financial stability and capacity to operate a business and the ability to complete necessary work to commence operations, according to the RFP.

Peterson would like to have a business in the building at some point next year at the earliest, he said.