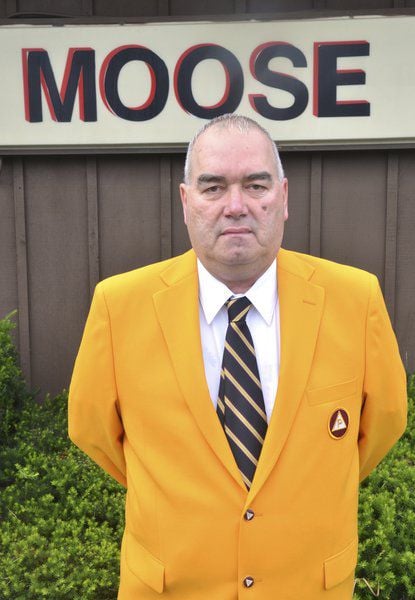 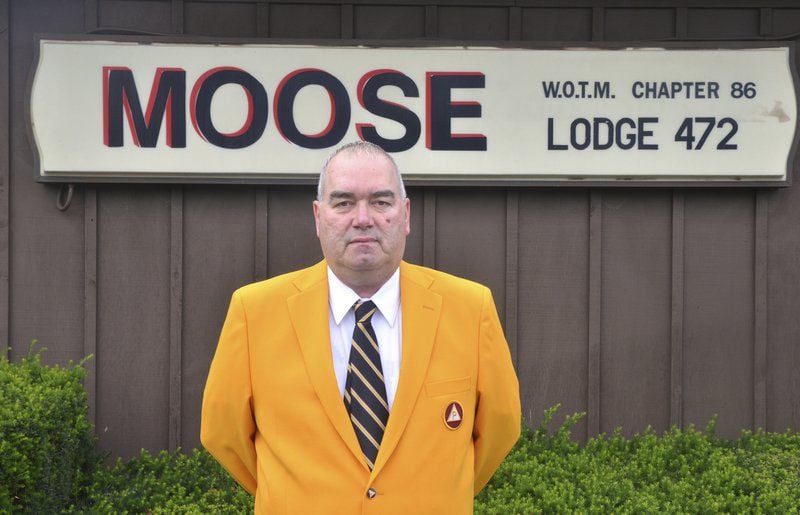 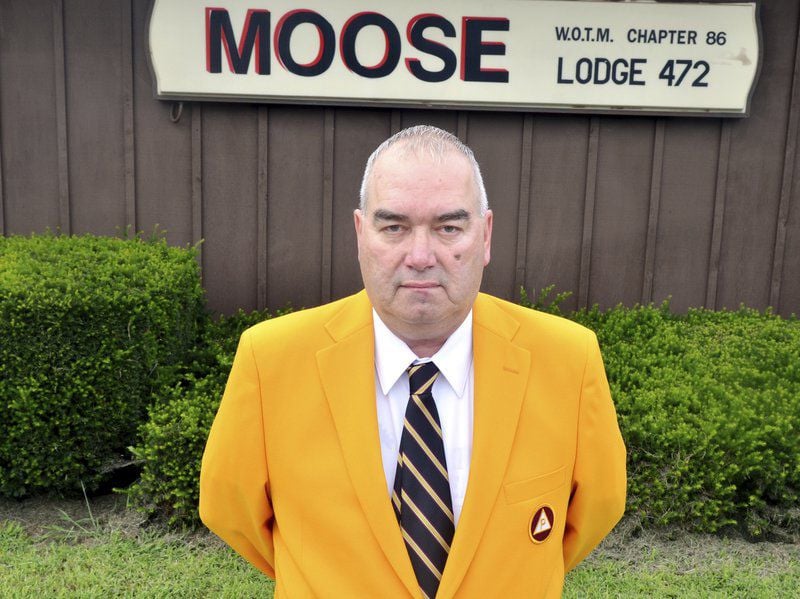 CONNEAUT — Decades of service has earned a member of Conneaut Loyal Order of Moose Lodge 472 a spot in an exclusive fraternity.

Edward Laughlin of Conneaut recently received the Pilgrim Degree of Merit, the highest honor that can be bestowed upon a member of the Loyal Order of Moose. Less than one half of 1 percent of members — spread across the United States, Canada, Great Britain and Bermuda — have received the award, according to a statement.

Laughlin, 65, along with other honorees from across the country, received the award in June during a ceremony at the House of God in Mooseheart, Illinois, home to a community for children in need.

"(The ceremony) gave me chills," he said. "As you march in, everyone is shaking your hand."

Laughlin will also be recognized at an upcoming Moose event for Pilgrim recipients in Columbus.

The award was given in recognition of Laughlin's "exceptional devotion to the principles and ideals of caring for children and senior members." The honor is given only to members "who have given 'above-the-call-of-duty' service," according to the statement.

The Moose has been a big part of Laughlin's life since 1985. During that time, he has held many honorary and leadership positions in the local lodge. He is entertainment chairman, has been sports chairman since 1991 and in 1998 became community chairperson. In that role, he helped launched the lodge's "Stuff the Bus" schools supply campaign.

Laughlin is no stranger to other charitable organizations. His wife, Pam, is active in the Toys for Tots program, and Laughlin lends a hand as assistant coordinator. Laughlin, a Conneaut High School graduate (class of 1970) who served in the Marine Corps from 1970-1973, is a member of the Henry Kalinowski Marine Corps League, American Legion, Veteran of Foreign Wars, Eagles, Elks and the Ashtabula Army/Union Union.

He has worked for A. Shulman (formerly Premix Inc.) in North Kingsville for 44 years.

Laughlin said he likes the Moose because of its work on behalf of children. "They do a lot for the community," he said.

A highlight of the ceremony was the trip to Mooseheart, a 1,000-acre child care facility in northern Illinois near Chicago. Founded in 1913, Mooseheart welcomes kids from infancy to high school-age who come from an unhealthy home environment. They live and attend school on the grounds, which is funded through donations and Moose membership dues.

Nineteen children were graduating from Mooseheart at the time Laughlin received his award. "It was amazing to see all the children," he said.

Laughlin was nominated for the Pilgrim honor by an anonymous person, and learned he would be a recipient months ago. "Somebody thought I was doing something right," he said, smiling.